Can a True Believer Be Saved If They Blaspheme the Holy Spirit? 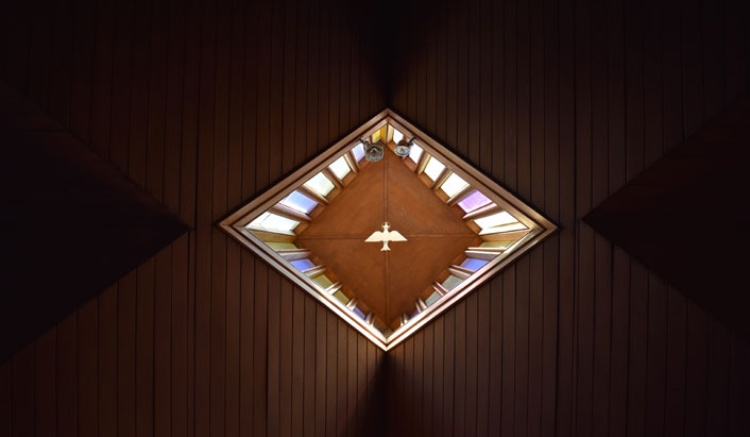 The “unpardonable sin” of blaspheming the Holy Spirit is something a believer cannot do. We encounter this topic with Jesus locked in contentious dialogue about His miracles with Jewish leadership. In John 8:13 the Pharisees charge Christ with promoting Himself through lies. Jesus replies that even if He is promoting Himself, it is because of Who He is and where He has come from the Father. John 8:18 is the key: “I am He who bears witness of Myself, and the Father who sent Me bears witness of Me.” God Himself, through His Spirit, is testifying of the deity of Jesus. The miracles which He did always authenticated that He was God; they were not just to wow the audience.

The concept of father was important to the Jews, since they were of their father Abraham. Jesus uses this to again demonstrate His deity. The Jews accused, “Now we know that you are demon-possessed! Abraham died and so did the prophets, yet you say that if anyone keeps your word, he will never taste death” (John 8:52). They are now equating the power behind Jesus as coming from Satan! The final straw was Jesus’ answer: “Truly, truly, I say to you, before Abraham was born, I am” (John 8:58). Immediately the Jews picked up stones to kill Him. Jesus just used the personal name of God, given to Moses, in reference to Himself—”I AM.”

Anyone who equates the power behind Jesus’ ministry as being of satanic origin will never become a believer. This, I believe, is the blasphemy of the Holy Spirit. In John 8:44 Jesus identifies such a person as being “of your father the devil, and you want to do the desires of your father. He was a murderer from the beginning, and does not stand in the truth, because there is no truth in him. Whenever he speaks a lie, he speaks from his own nature; for he is a liar, and the father of lies.”

The more familiar statement about the “unpardonable sin” is in Mark’s gospel 3:29-30: “but whoever blasphemes against the Holy Spirit never has forgiveness, but is guilty of an eternal sin because they were saying, ‘He has an unclean spirit.’”

A believer is given the seal of the Holy Spirit (Eph. 1:13). He indwells the believer (1 Cor. 6:19). It is not possible for the Spirit of God to call Himself the spirit of Satan. On the other hand, any non-believer who believes that the Holy Spirit is from Satan leaves himself without anyone to pardon them—it is the unpardonable sin (Luke 12:10).

Photo by Joshua Eckstein on Unsplash 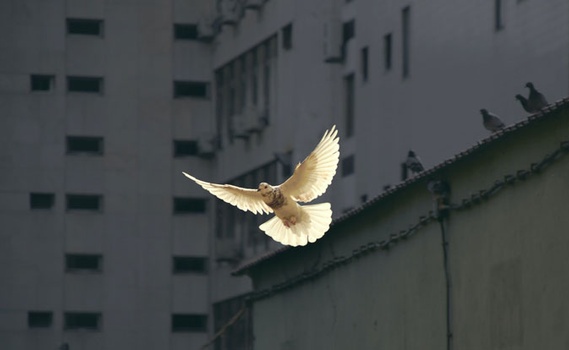 I’m Afraid I Committed the Unforgivable Sin. Will I Be Lost Forever?

article November 18, 2020
We have to remember that Satan is a liar (John 8:44). He wants to lead us away from Jesus and to make us doubt Him. So those doubts and fears and bad thoughts are not coming from the Holy Spirit. They are coming from the enemy of your soul.
Invest in Eternity