Great Is Thy Faithfulness: A Hymn for Ordinary Christians 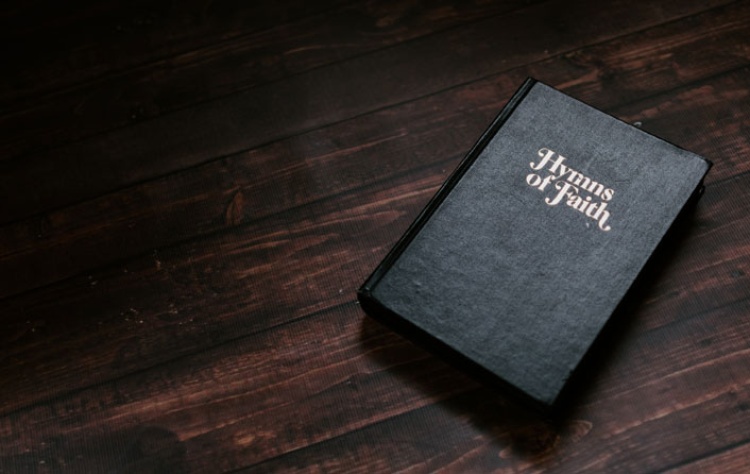 The story behind "Great is Thy Faithfulness" should encourage every Christian who thinks of their life as ordinary. There’s no tragic story (think “It Is Well” by Horatio Spafford) associated with this hymn. It’s just the fruit of a faithful man with a simple faith in a faithful God.

Thomas Chisholm, who sometimes described himself as “just an old shoe,” was born in a Kentucky log cabin in 1866. He was converted when he was 27, became a pastor at 36, but had to retire one year later due to poor health. He spent the majority of the rest of his life as a life insurance agent in New Jersey. He died in 1960 at the age of 93. During his life he wrote over 1200 poems, most of which no one will ever hear.

But back in 1923, at the “beyond his prime” age of 57, Thomas Chisholm sent a few of his poems to William Runyan at the Hope Publishing Company. One of them was "Great is Thy Faithfulness," based on Lamentations 3:22-23: The steadfast love of the LORD never ceases; his mercies never come to an end; they are new every morning; great is your faithfulness.

Runyan was particularly moved by "Great is Thy Faithfulness" and sought to set it to a melody that would reflect the response of wonder and gratefulness to God’s faithfulness conveyed in the lyrics. Apparently, he succeeded.

The song quickly became a favorite at Moody Bible Institute, and later George Beverly Shea sang it at Billy Graham crusades. Now it’s known all over the world and has been used to encourage millions of Christians to trust in a faithful God.

When Chisholm was 75, he wrote in a letter: “My income has not been large at any time due to impaired health in the earlier years which has followed me on until now. Although I must not fail to record here the unfailing faithfulness of a covenant-keeping God and that He has given me many wonderful displays of His providing care, for which I am filled with astonishing gratefulness.”

The hymn has three verses and a chorus. Verse 1 speaks of God’s faithfulness revealed  in His Word, and is adapted from James 1:17: Every good gift and every perfect gift is from above, coming down from the Father of lights with whom there is no variation or shadow due to change.

Verse 2 tells us of God’s faithfulness revealed in creation. The seasons, the sun, moon, and stars all continue on their courses perfectly, orderly, quietly—guided by God’s faithful hand, without any help from us.

Verse 3 reminds us of God’s faithfulness revealed in our lives. He pardons all our sins, fills us with his peace, assures us of his presence, gives us strength, hope, and blessings too numerous to count!

Whatever challenge, trials, or disappointments you might be facing right now, this hymn reminds us that God’s promises are true, that He never changes, that His compassions never fail, and that His faithfulness to us in Christ Jesus is more than good—it’s GREAT!

God doesn’t need incredibly gifted or wildly famous people to proclaim those truths from his Word.

This article was originally posted by Bob Kauflin on his blog. Bob is author of Worship Matters: Leading Others to Encounter the Greatness of God, published by Crossway.