Setting Our Hearts on Heaven and Living for Our True Home

It becomes us to spend this life only as a journey toward heaven... to which we should subordinate all other concerns of life. Why should we labor for or set our hearts on anything else, but that which is our proper end and true happiness? —Jonathan Edwards, The Christian Pilgrim

When the followers of Jesus Christ lose their interest in heaven they will no longer be happy Christians, and when they are no longer happy Christians they cannot be a powerful force in a sad and sinful world. It may be said with certainty that Christians who have lost their enthusiasm about the Savior’s promises of heaven-to-come have also stopped being effective in Christian life and witness in this world.  —A. W. Tozer, The Quotable Tozer Volume II

For three things I thank God every day of my life: thanks that he has vouchsafed me knowledge of his works; deep thanks that he has set in my darkness the lamp of faith; deep, deepest thanks that I have another life to look forward to—a life joyous with light and flowers and heavenly song.   —Helen Keller

Cultivate, then, your hope, dearly beloved. Make it to shine so plainly in you that your minister may hear of your hopefulness and joy, cause observers to take note of it because you speak of heaven and act as though you really expected to go there. Make the world know that you have a hope of heaven…that you are a believer in eternal glory and that you hope to be where Jesus is.   —Charles Spurgeon, “The Hope Laid up in Heaven,” Sermon 1438

Hope is one of the Theological virtues. This means that a continual looking forward to the eternal world is not (as some modern people think) a form of escapism or wishful

thinking, but one of the things a Christian is meant to do. It does not mean that we are to leave the present world as it is. If you read history, you will find that the Christians who did most for the present world were just those who thought most of the next. The Apostles themselves, who set on foot the conversion of the Roman Empire, the great men who built up the Middle Ages, the English Evangelicals who abolished the Slave Trade, all left their mark on Earth, precisely because their minds were occupied with Heaven. It is since Christians have largely ceased to think of the other world that they have become so ineffective in this. Aim at Heaven and you will get earth ‘thrown in’: aim at earth and you will get neither.   —C.S. Lewis, Mere Christianity

The above quotes are excerpted from the book Eternal Perspectives. 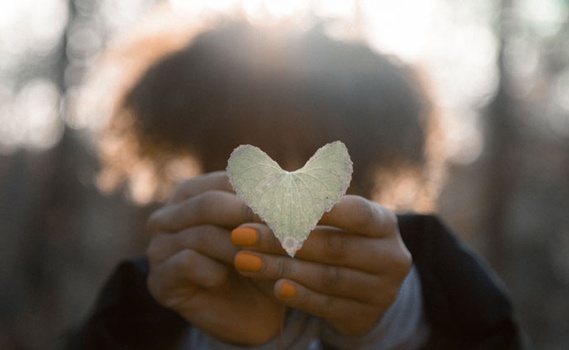 Only Do What Your Heart Tells You

article March 14, 2012
Princess Diana once said, “Only do what your heart tells you.” This is a creed believed by millions. It’s a statement of faith in one of the great pop cultural myths of the Western world. It’s a gospel proclaimed in many of our stories, movies, and songs.
Invest in Eternity