Living for Christ Today to Prevent a Future Sorrow of Regret 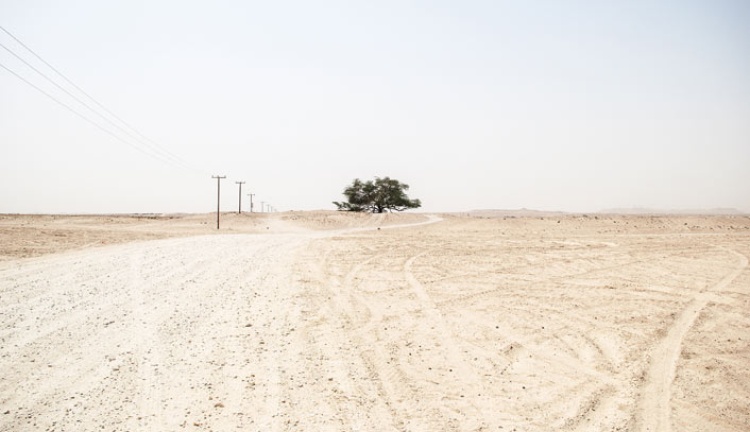 Recently, I retweeted a quote from John Piper. He wrote, “So much deep, heart-wrenching sorrow of regret among  60 somethings. I plead with you under 40: Preempt this!” I believe Piper's point is just another way of saying live wisely today, and you will save yourself from regrets.

To me, it means that people later in life have many regrets that could have been avoided by making different choices earlier in life. A man may one day wish he would have spent more time in the Word, worked harder on his marriage, invested more time with his children, wasted less time, and overcome besetting sins.

The point is, for those under 40 (or 30 or 50), do now what you will regret later on that you did not do. Preempt later sorrow by choosing to do today what you will then realize you should have done. Don't procrastinate obedience, holiness, purity, drawing close to God, and serving others. Live now the way that (if you don't) you will one day wish you would have. No matter what age you are—even if you are over 60—you can begin to make God-honoring choices today.

John Piper is certainly not suggesting God doesn't forgive past sin. But a man can be fully forgiven and still regret that he was unfaithful to his wife, that he wasn't there for his children, and that he wasted so much time pursuing materialism.

The good news is, for the one who lives by faith and by the grace and power of Christ, sin is not inevitable and repentance and righteous choices are fully possible. If we make good choices, we please God and spare our lives of the ugliness and consequences of sin. We avoid the eventual regret at a later age of having wasted our lives that could have been lived for the glory of God, the good of others, and for our own happiness and joy as well.

At the end of the movie Schindler’s List, there’s a heart-wrenching scene in which Oskar Schindler—who bought from the Nazis the lives of many Jews—looks at his car and his gold pin and regrets that he didn’t give more of his money and possessions to save more lives. Schindler had used his opportunity far better than most. But in the end, he longed for a chance to go back and make better choices.

Five minutes after we die we’ll know exactly how we should have lived. But then it will be too late to go back and change anything. God has given us his Word so we don’t have to wait until we die to know how we should have lived. There’s no second chance for the unbeliever—but also no second chance for the believer! Just as missionary C. T. Studd said, “Only one life, ’twill soon be past; only what’s done for Christ will last.”

Photo by Osman Rana on Unsplash

A Present Blessing from an Anticipated Future

video June 28, 2013
Randy Alcorn highlights that the blessing mentioned in Matthew 5:8 is in the present tense. We are blessed here and now by anticipating the future event of one day seeing God. This video clip was excerpted from Randy's Eternity 101 DVD class.

A Question of Endurance