"If Only..." Living with Regrets 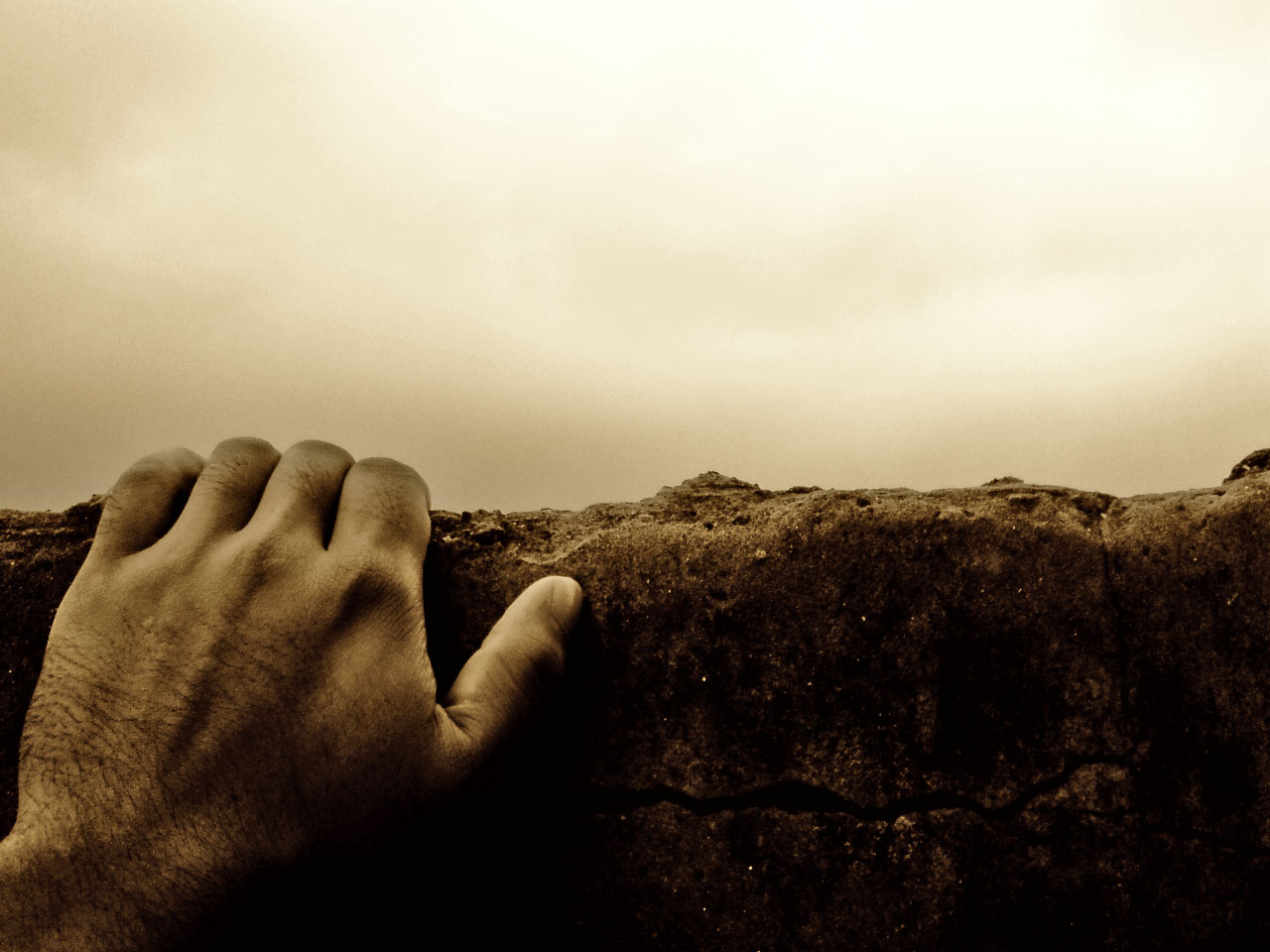 It feels so right – so spiritual – to live with regrets. It means you feel bad for the wrong things you have done or think you have done, and that sounds like a good thing. If you forget those wrongs, you are acting like they were no big deal.

How many “if only’s” do you have in your life?

If you have a scrupulous conscience, you lost count long ago. For the rest of us, there are a few basic categories of regrets.

I knew a woman who was so filled with regrets that the burden of them felt normal. The first “if only’s” registered as weights on her soul, but it’s like wearing ten-pound ankle and wrist weights all the time, after a while you no longer notice them. You feel sluggish and tired all the time, and everyone else seems to be going at a different emotional tempo, but, somehow, that’s normal.

Here is the paradox.

We live with regrets because we think we should. We think it’s the right thing to do—that it is our duty before God. But…

The Kingdom of Heaven is regret-free. The truth is that the triune God liberates us from past regrets. His will is being done. Bank on it. Neither your human limitations nor your sins hinder the good plans of your sovereign Father.

Let’s go one important step further. It is God’s will that you jettison past regrets. They only make you feel unqualified and, therefore, unfruitful.

Now to the line up. Abraham, Isaac, Jacob, Moses, David, Jonah, Peter and Paul, to start. They all had good reason to have a bad case of the “if only’s”. King David is the most severe example. His sin with Bathsheba resulted in the death of their son and his conspiracy to cover up the adultery caused the death of her husband. (2 Sam.12) Even worse, his sin of numbering the people led to the death of 70,000 Israelite men (2 Sam. 24). His remorse was great, and his repentance sincere, but you won’t find lingering regret. In its place is doxology to the Lord who freely forgives sins.

Consider Jonah. He was an enigmatic character whose flight from the Lord nearly resulted in the death of an entire crew and did result in his being swallowed by a fish. A belly of a fish is an ideal place for regrets, especially when you know you brought it on yourself – “if only I would have just gone to Nineveh” – but instead it became a holy place where Jonah came to his senses and proclaimed, “Salvation is of the Lord.”

Regrets? What about Paul? He watched approvingly as Stephen was stoned to death. (Acts 7:59-8:1) He zealously hunted down Christians, sent them to prison and approved of it when they were put to death (Acts 26:9-11). Yet, after his conversion, though he clearly disapproves of these acts, he does not dwell on past sins, rather he writes: “But one thing I do: forgetting what is behind and straining toward what is ahead, I press on toward the goal to win the prize for which God has called me heavenward in Christ Jesus.” (Philippians 3:13-14) The irony is that Paul isn't even talking about his sins, because he is so confident that his Lord is in control and his sins are completely forgiven. He is talking about the "good" things on his resume.

But, in the post-resurrection era, it is Peter who is our mentor in handling regrets. After all, he knew Jesus from the beginning, and assumed that his egregious sin of denying that on the night of Jesus’ arrest demoted him back to the rank of fisherman. Not that there is anything wrong with fishing, but Jesus had changed Peter’s vocation to fishing for people (Matt.4:19), and, for Peter, regular fishing signaled his own conviction that his sins disqualified him from Kingdom service. Peter assumed that his calling was no longer valid. But breakfast with Jesus and a walk on the beach changed everything. (More on this in the blog, “The World’s Best Epilogue— Ever”).

Try to find a hint of regret or “if only’s” in his two letters. Instead, following King David’s lead, Peter opens with perhaps the most spectacular and eloquent statement of hope in the New Testament, which ends with this exhortation: “Therefore, preparing your minds for action, and being sober-minded, set your hope fully on the grace that will be brought to you at the revelation of Jesus Christ” (1 Peter 1:13). He is reminding us that life in Christ rests in what Jesus has done and looks forward to what he will do. We are visionaries. We look ahead. We hope. We aim to be drawn by the beauty that is almost within reach rather than be restrained by the regrets of the past.

Hearing anything here? Hope rising? If not, you believe that the Kingdom of Christ is where you pay for past sins, past indiscretions, or just being a human being who isn’t omniscient and omnipresent. You believe that if you store up enough regret and remorse you can finally sneak out of your self-imposed purgatory – though, as you already know, no matter how much you stockpile the stuff you always feel as though you must add a little more. That is not the Kingdom where Jesus reigns.

Maybe you believe your regrets will be your protective talisman to help make sure you don’t repeat past sins. That makes sense and sounds spiritual, but it’s a false gospel. It is the sweet mercies of God that compel us to fight sin. One way to identify the nefarious nature of regrets is that they do not give mercy the prominent seat at the table. These regrets might be so stubborn that they will only leave through repentance. While you have been repenting of your perceived contribution to past regrets, the real reason to repent is much closer to the present: you are saying, “Lord I don’t believe that you cover my past, though you probably cover the pasts of other people, and I certainly don’t believe that confidence in your goodness and hope for tomorrow is even permissible.” Call it unbelief. If you want to get nasty, call it pride, in which you believe yourself rather than the Lord. Either way, repent.

I have my own regrets—you have yours. God’s mercies are stockpiled even higher.

Edward T. Welch, M.Div., Ph.D., is a counselor and faculty member at CCEF and holds a Ph.D. in Counseling Psychology with a neuro-psychology specialty from the University of Utah as well as a Master of Divinity degree from Biblical Theological Seminary. Ed has been counseling for over twenty-six years and has written many books and articles on biblical counseling.