Does Ecclesiastes 1:11 Imply that We Will not Know People in Heaven?

"There is no remembrance of former things,
nor will there be any remembrance
of later things yet to be
among those who come after.   Ecclesiastes 1:11 (ESV)

This verse, taken in context, seems to be speaking generationally. Just as you and I know nothing of the situation, personalities, or daily life of our ancestors from thousands of years ago, so (if the Lord delays his return) our generations hence will know (and care) little about our current lives. We have no memory of the former things, and the latter things will have no memory of us. This does not mean we know nothing of former things, only that the majority has been forgotten. Just as “nothing new under the sun” is to be taken conceptually and experientially rather than technically (i.e. love, laughter, and pain have been mutually experienced among all generations – technological innovations do not change the essence of life) so are “former” and “latter” not to be understood from the narrow perspective of one person’s experience of different stages of life but from the stance of humanity as a whole.

The text does not support an interpretation that Ecclesiastes 1:11 is speaking of any sort of after-life.

Will We Know Each Other in Heaven?

video April 25, 2011
In this one minute video, Randy Alcorn answers the question "Will we know each other in Heaven?" 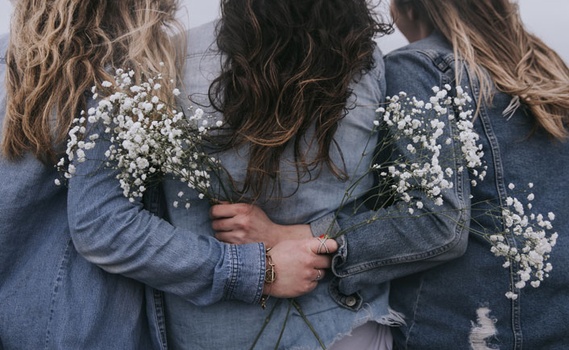 Once in Heaven, Will People Know and Recognize Those They Knew on Earth?

article March 28, 2010
Scripture gives no indication of a “memory wipe” that will cause us not to recognize our loved ones and others we’ve known.
Invest in Eternity