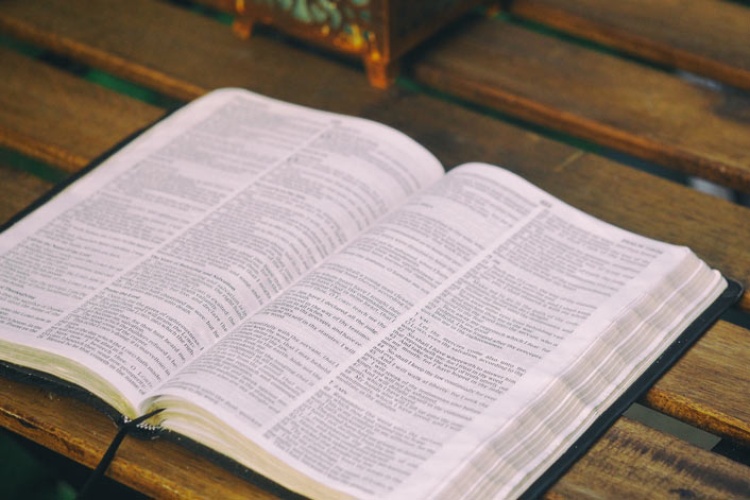 I’ve been studying Scripture to find verses that support conception beginning at fertilization but have only found one that might qualify. Job 3:3 says, "Let the day perish on which I was to be born, and the night which said, 'A boy is conceived.’” (NASB) The meaning of "day" and "night" here seems to be literal. Obviously, if conception meant implantation, it couldn't have happened in one night as it is a longer process.

Another verse that is more of an implication is Luke 1:35: "And the angel answered and said to her, "The Holy Spirit will come upon you, and the power of the Most High will overshadow you; and for that reason the holy offspring shall be called the Son of God." (NASB) I think most of us tend to think of the Holy Spirit as "coming upon" Mary as a fairly brief event but not necessarily. He could have "overshadowed" her for some days. In every other Scripture, "implantation" could be substituted for "conception" and still make sense. Let me be clear: I believe that one can argue successfully that conception equals fertilization from a biological standpoint, but can one argue successfully from a Biblical one?

First of all, thank you for your question. It is always a delight to interact with someone who takes the Scriptures seriously enough to study and seek to discover every facet of its truth. Below are my opinions of your observations.

A friend and Bible scholar, John Oswalt, has a saying: don't cut the baloney too thin. By that he means do not try to make distinctions from a biblical text that are more distinctive that what the author meant, or what the readers it was aimed at would have understood. Specifically in this case, I do not think the verses above distinguish between the fertilized egg unattached to the uterus wall (conception) and the fertilized egg attached to the uterus wall (implantation). The ancient mind was certainly capable of understanding this scientific distinction (and perhaps somewhere in ancient literatures it is documented as such), but I have not found convincing evidence that the Bible writers made such a difference.

The Job passage uses parallelism in its use of "day" and night." He makes a statement in reference to the daytime (sun up to sun down) and then makes a statement about the night (sundown to sun up). "Day I was born” does likely refer to the process of coming out of the womb (to be "born"). The night conceived likely refers to the time of the sexual act which brings about the very beginning of the birthing process. The time between conception and birthing is often put in terms of a mysterious time, a time of God's work in an individual which has no outside influences. The step between conception and implantation is not in language of the Scripture. In this sense the language of the Bible is describing what it observes about the gestation process.

Concerning the Luke passage, this is again a parallelism. The "power of the most high" is a restatement of "the Holy Spirit" and the "overshadow" is a restatement of "coming upon." In my opinion the focus of this passage is that there was no carnal event of any kind in the making of a baby in the womb of Mary. There were many myths and creation stories of gods (cf. "Jove" or Jupiter) having carnal relations with humans. Luke is emphasizing the platonic nature of the event itself.

I realize there are ethical and moral questions about fertilized eggs and the modern science's ability to grow a fetus (someday) outside the human womb. I only conclude that there are things we can do in science, and there are things we should do. Those without biblical ethics and morals do the former, while we constrained by the Scriptures do the latter.

video October 17, 2012
In this four minute video, Randy Alcorn answers the question, "Why is it important to prove that life begins even before 'first breath'?" 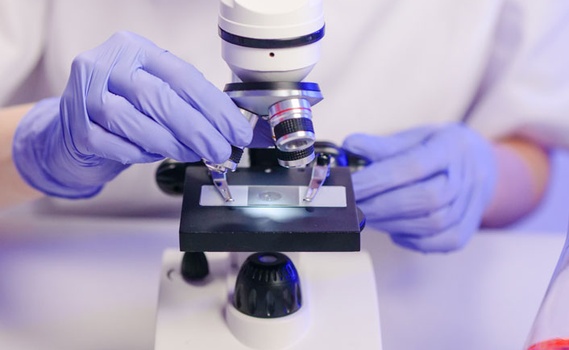 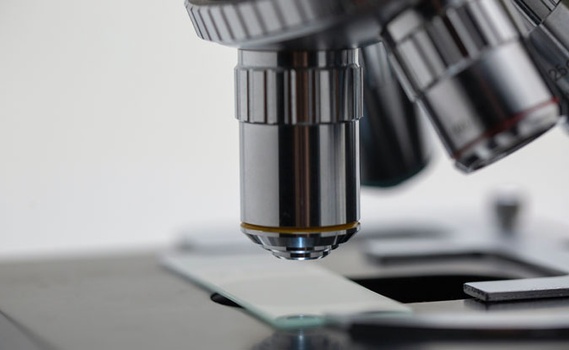 article March 8, 2010
Some of the world’s most prominent scientists and physicians testified to a U.S. Senate committee that human life begins at conception: A United States Senate Judiciary Subcommittee invited experts to testify on the question of when life begins. All of the quotes from the following experts come directly from the official government record of their testimony.
Invest in Eternity