Do Evangelicals Dismiss the Supernatural Too Easily?

Some evangelicals leave no room for the possibility that authors of books that claim to record actual experiences of going to Heaven (such as Don Piper, Todd and Colton Burpo and Mary Neal) are being honest in their recalling of the stories they tell. I cannot go so far as that. Is it possible God gives people a view of heaven while in an unconscious state? I don’t see how anyone can say with certainty that a Southern Baptist pastor, a child and his pastor father, and a Christian physician are all lying.

Instead of assuming the authors are dishonest and are motivated only by money, we should address the specific portions that are unbiblical and warn people to trust the Scriptures as authoritative over these claims, in an Acts 17:11 manner. I also believe there is among some Christian leaders a profoundly anti-supernatural reflex action that dismisses miraculous experiences as impossible. This is very odd to me, since Christianity is nothing if not supernatural. So let’s encourage biblical examination and spiritual discernment, but let’s not argue against experiences just because they are claimed to be supernatural.

I think that sometimes truth is insisted upon in a way that forgets that GRACE is one of the greatest truths. One of the ironies of a highly critical and less than gracious approach is that it narrows the appeal to those who already think the way the author does. Meanwhile it fails to influence those we criticize because they recognize we’ve gone so far over the top and assumed the worst of them. As Christians, it’s our responsibility to evaluate teachings in light of Scripture. When we find discrepancies, let’s respond with grace and truth. 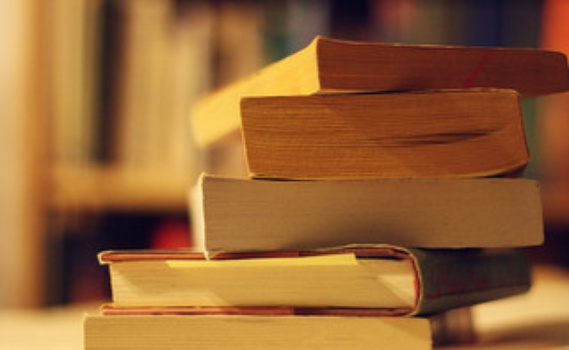 Dialogue with Publisher About Mary Neal’s To Heaven and Back

article August 10, 2012
In the previous blog I expressed concerns about some doctrines in the new bestselling book To Heaven and Back, by Mary Neal. This is my second and last article on this subject. 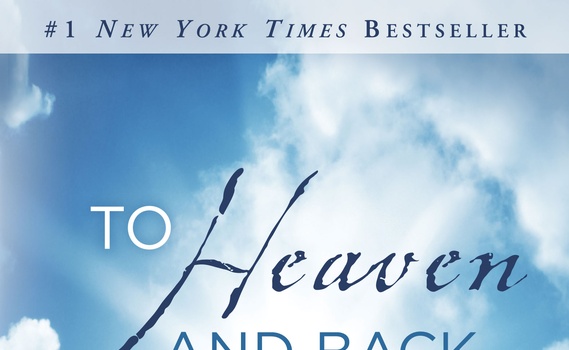 To Heaven and Back: Another Visit-to-Heaven Book

article August 8, 2012
After its release two months ago, I guessed Mary Neal’s book To Heaven and Back would become an influential bestseller like its predecessors, so I read it. 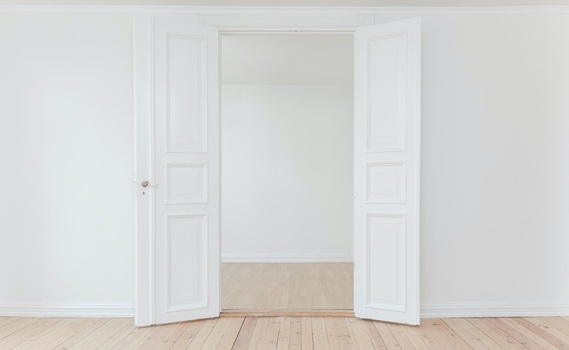 article May 9, 2011
In the past few months, I have been repeatedly asked about the phenomenally popular book Heaven Is for Real. This book was again number 1 on the May 8 New York Times bestseller’s list.
Invest in Eternity