What Is Your Response to Criticism That You Embrace "Poverty Theology"? 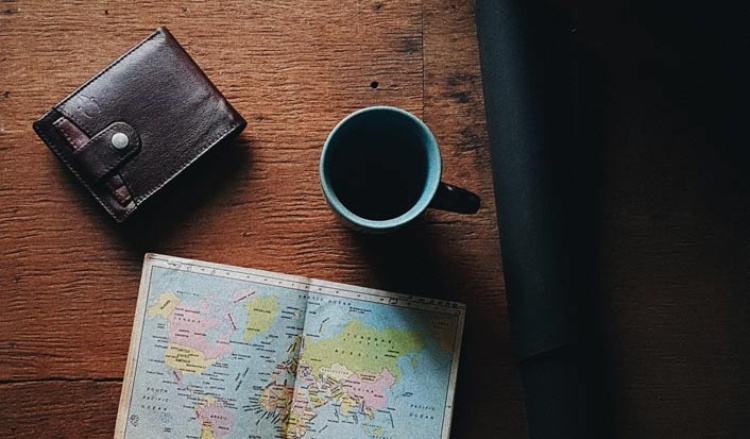 I saw the Elephant Room DVD where James MacDonald was referring to you, John Piper, Francis Chan, and David Platt as embracing a “poverty theology.” What is your response to that?

Well, first of all, I will gladly go down on a ship any day with John Piper, Francis Chan, and David Platt. :)

I didn’t know about this until someone mentioned it to me. I was going to buy a copy but it was too expensive. Eventually someone sent me their copy to watch. I was surprised how James MacDonald responded to David Platt, rebuking him for calling upon his church to evaluate their priorities and spending, and to forgo some assets in order to give more—what seemed to bother James was that they decided to reduce the number of munchies provided to the children on Sunday mornings.

In a more recent Elephant Room 2, which I did not see, T. D. Jakes was the guest, but I’ve been told that James didn’t say anything to acknowledge or challenge him about prosperity theology. So apparently David Platt, pastor of an American mega-church (that’s not a criticism, just a term for a very large church) was condemned for “poverty theology,” while T. D. Jakes was not even challenged for prosperity theology and the false gospel it embodies.

In the Elephant Room 1 DVD, in session 6, somewhere around 10 minutes into it, MacDonald mentions Piper, Chan, and me. Then around 13 minutes in he mentions me by name and says I’ve developed a theology based on my legal situation, which requires me to “have nothing.” The implication is that because I “have nothing” I encourage other people to have nothing. Most of what James MacDonald and David Platt say on the video is good. But I certainly know the part that involves “poverty theology” is off the mark.

I look at what I have, and what Piper and Chan have, and David Platt, and we are all at least in the 95th plus percentile of the world’s wealthy. Nanci and I have a good house, the use of two cars and live a middle class life. As I always say at conferences speaking on giving: “I am rich, and so are you.” I turn to 1 Timothy 6 and talk about how rich we are. I never speak on this subject without emphasizing the phrase about “God gives us everything for our enjoyment,” how grateful I am for that, and how it allows me to enjoy God’s world without guilt.

It is true that for twenty years I received minimum wage (see this video) but Nanci and I also received benefits. In my books I talk about how Nanci and I enjoy going out to dinner and movies. Though we give a significant portion away, what we keep leaves us wealthy in comparison with most of humanity. As I say in Money Possessions and Eternity, it’s not what you give but what you keep that determines your lifestyle, but giving away a lot helps what you keep to not rule you or be your idol.

What we keep doesn’t make us upper class, maybe not even upper middle class, but that middle middle class American lifestyle is super-abundant. I have some friends who are very wealthy even by American standards, but I don’t envy them and, when I see the problems wealth can create in families, I thank God we don’t have the stuff they do.

I don’t know if James MacDonald has actually read any of my books, or Piper’s or Chan’s, or checked out our websites or blogs. I think he knows Piper casually at least, but he didn’t know Platt until the Elephant Room. I don't know if he’s met Chan, but he certainly hasn’t met me. I believe if he had looked or read, he wouldn’t see anything that questions the goodness of creation or which elevates or calls people to poverty. On the contrary, what I’ve written, and read from the other men, celebrates the goodness of God’s creation and attempts to help people get out of poverty. We also call upon people to be generous givers, and to embrace lifestyles that free up money to invest in helping others and furthering the progress of the gospel.

I’ve written blogs about snorkeling in Hawaii, I’ve often Facebooked about our pets (which take money to acquire and care for), going out to dinner, going to movies, going to dog shows, and flying down to California to visit our daughter and family. Yes, sometimes we have stayed for free in Hawaii, but even getting there costs money. If we lived in poverty I couldn’t begin to do many of the things I do. On blogs I’ve shown Nanci and I four-wheeling at our friends’ ranch in Texas, playing in a fundraising tennis tournament in Houston, etc. In my books I talk about vacations, tennis, biking, and snorkeling. Yet MacDonald characterizes me as embracing “poverty theology.”

I’ve been in John Piper’s home. It’s nothing fancy, but it’s middle class, like ours. It has decent though non-extravagant wall hangings, like ours. There’s no poverty theology. So all I am doing, and what I think Platt and Chan and Piper are doing, is wrestling with our own wealth in this wealth-centered culture and saying, “We should seek to give more,” and “We shouldn’t assume that just because God has entrusted all this to us He intends for us to keep it.” MacDonald says in contrast to our “poverty theology” he advocates a theology in which we recognize the goodness of creation, and celebrate it, to God’s glory. And I think I do that, and I believe Piper, Chan and Platt are doing the same, and likely are doing a better job than I am.

This situation is a serious reminder to me not to assume I understand people from a distance. Because how many times have I, in my mind and sometimes in my words (though I hope not in public gatherings and recordings), misinterpreted what people have said and drawn inaccurate conclusions about them? I emailed James MacDonald a few years ago to ask him to dialogue about some other things. I still hope we will be able to talk personally someday.

Photo by Keyur Hardas on Unsplash 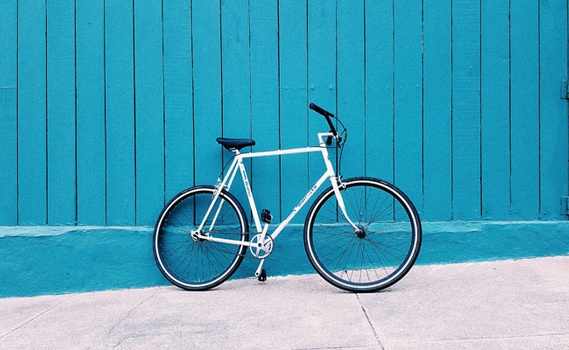 Is Spending Money on Entertainment and Leisure OK with God?

video August 17, 2016
Scripture says that God provides us with material things “for our enjoyment” (1 Timothy 6:17, NLT). When I speak on the subject of money and giving, I try to always emphasize that phrase from Scripture and express how thankful I am for it, because it allows me to enjoy God’s creation without guilt.

What Did It Mean to Have Your Wages Garnished?

video April 1, 2011
Randy Alcorn answers the question, "What did it mean to have your wages garnished?" at the 2011 Kingdom Advisors Annual Conference.

What Challenges Has Randy Alcorn Faced?

video August 13, 2010
Randy Alcorn talks about why he makes minimum wage and other challenges and opposition he's faced in the course of his life.
Invest in Eternity