The Role of Waiting in the Present Heaven

The Role of Waiting in the Present Heaven from Randy Alcorn - EPM on Vimeo.

Randy Alcorn talks about the role of waiting in the Present Heaven and how the martyrs of Revelation 6:9-11 are longing for the fulfillment of God's plan. This video clip was excerpted from Randy's Eternity 101 DVD class.

video March 27, 2013
Randy Alcorn talks about the unity of the martyrs in Revelation 6:9-11 that exists without the assimilation of their identities. Also, about the importance of the martyrs' prayers. This video clip was excerpted from Randy's Eternity 101 DVD class.

The Present Heaven and Revelation 6:9-11

video March 27, 2013
Randy Alcorn talks about what we can learn about the Present Heaven from these three verses and also Hebrews 12. This video clip was excerpted from Randy's Eternity 101 DVD class. 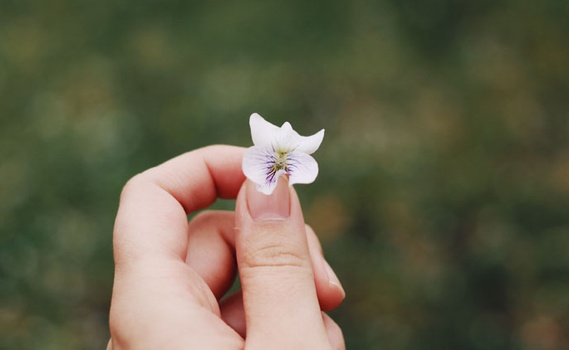 article December 18, 2009
"When [the Lamb] opened the fifth seal, I saw under the altar the souls of those who had been slain because of the word of God and the testimony they had maintained. They called out in a loud voice, 'How long, Sovereign Lord, holy and true, until you judge the inhabitants of the earth and avenge our blood?' Then each of them was given a white robe, and they were told to wait a little longer, until the number of their fellow servants and brothers who were to be killed as they had been was completed" (Revelation 6:9-11).