I, personally, see a difference between having someone who struggles with homosexuality being in church leadership (if they live a chaste lifestyle and honor God in their actions, are accountable to elders, are overcoming it, etc.; lustful thoughts are lustful whether they’re directed at women or men) and the church affirming the homosexual lifestyle by having a practicing homosexual in leadership (which is unbiblical).

Yes, I agree with Julia, there is a huge difference between the two. Homosexual temptation is like temptation to gluttony, gossip, and materialism. The temptation isn’t the issue, but whether one is consistently resisting that temptation, and doing so successfully. Having an inclination or temptation is not the same as violating God’s will.

Now, if there has been a history of sexual sin, whether heterosexual or homosexual, it complicates things through the danger of misusing a ministry platform. I believe a man is capable of saying no to the temptation to molest children. But if he has ever done so, and even if he acknowledges the temptation, he should never work with children. Men with a proven weakness for women are not just a threat to themselves (as in the case of gluttony, for instance) but to others.

So if the person is engaging in homosexual actions, whether or not that is publicly known, it would be just like a heterosexual having sex outside of marriage. That is indeed disqualifying. If he is not practicing that lifestyle but has done so in the past and is not completely repentant, he is also disqualified. If he has repented and is living obediently but now he is put in a vulnerable position for him and others, that could be unwise, and careful thought should be given to this decision.

You may also like to read some thoughts by John Piper related to the role of the church and homosexuals, or this Love Letter to a Lesbian on the Desiring God blog. 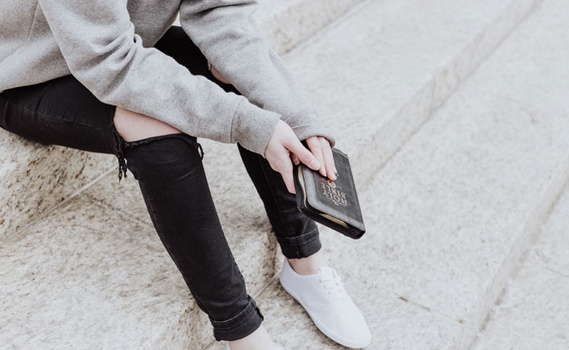 article June 27, 2012
Tony Reinke, a young evangelical thinker who I know and deeply appreciate, has written what I think is an excellent piece on homosexuality, idolatry and happiness. 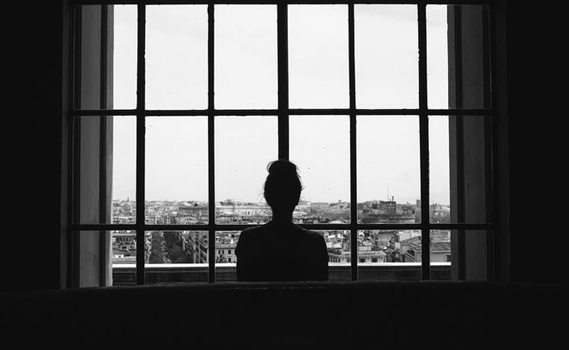 article March 22, 2010
Now, even when and where society legalizes homosexual marriage, this does not mean God recognizes it as a marriage.
Invest in Eternity