Randy Alcorn quotes Dorothy Sayers and commends her insight on the doctrine of Hell. This video clip was excerpted from Randy's Eternity 101 DVD class. 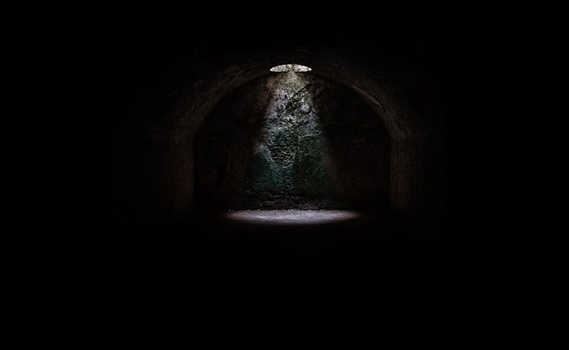 article February 17, 2010
Jesus spoke of Hell as a literal place, describing it in graphic term. 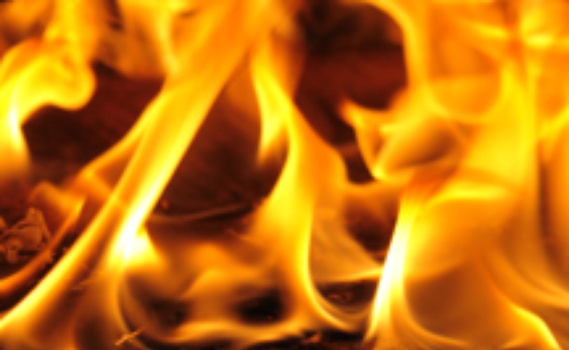 article February 2, 2010
Ultimately, it all comes down to this: Any attack on hell is ultimately an attack on the God who created it, and the Scriptures that describe it. Attacking hell, though popular and seemingly compassionate, is not a parlor game; it is a full frontal assault on God's goodness, sovereignty, lordship and love. That's why I hope you become just as big a fan of hell as I am.
Invest in Eternity