Will There Be Rain and Snow on the New Earth? 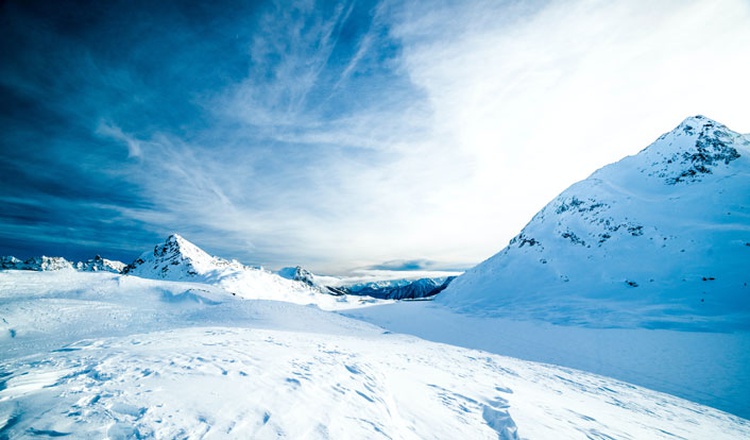 Will there be rain and snow on the New Earth?

In the world to come, will we experience rainfall and snowfall? Some have never thought about it, because they don’t think of Heaven as a real place or don't understand the doctrine of the New Earth, where we’ll live as resurrected people. Or they assume the New Earth will have bright sunshine, no clouds, no rain, no snow… forever.

In a passage that promises rescue, security, and no more famine or fear for his people, God says, “I will bless them and the places surrounding my hill. I will send down showers in season; there will be showers of blessing. The trees of the field will yield their fruit and the ground will yield its crops” (Ezekiel 34:26-27).

We’ll see trees bearing fruit on the New Earth. Will they be rained on? Presumably. Will rain turn to snow in higher elevations? Why not? If there’s snow, will people play in it, throw snowballs, sled down hillsides like we did as children? Of course. Just as resurrected people will still have eyes, ears, and feet, a resurrected Earth will have rain, snow, and wind. God made our desire to play.

Lightning, thunder, rain, and snow all declare God’s greatness (Job 37:3-6). Is there any reason to conclude such things, invented by our God, will not be part of the New Earth? None. Of course, no one will die or be hurt by such weather.

When we live on the New Earth, could we go hiking in a snowstorm without fear of trauma or death? Must the New Earth be tamed, stripped of high peaks, deserts, waterfalls, and snowstorms because these sometimes caused pain and death in this world?

Surely nature, including variations in climate, will be a source of joy and pleasure, not destruction. If we stand amazed now at the wonders of God’s great creation, we’ll be even more amazed at the greater wonders of that greater and redeemed creation.

Photo by Alberto Restifo on Unsplash 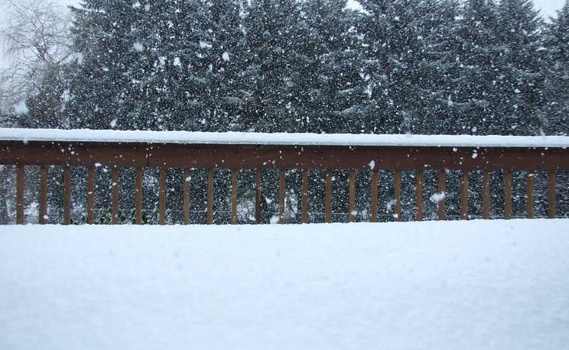 Will Animals Inhabit the New Earth?

video September 4, 2013
When you think of Heaven as people floating around on clouds, the idea of floating animals seems strange. But when you understand Heaven in terms of the New Earth, there is incredible continuity between the old world and new world. Randy Alcorn explains that animals were a part of God's perfect creation on the first earth and will therefore be part of the new one. This video clip was excerpted from Randy's Eternity 101 DVD class.

Will There Be Space Travel from the New Earth?

video May 15, 2013
Randy Alcorn speculates about the possibility of space travel from the New Earth and talks about the role of speculation in our understanding of Heaven. This video clip was excerpted from Randy's Eternity 101 DVD class.
Invest in Eternity