Should We Pursue Happiness? 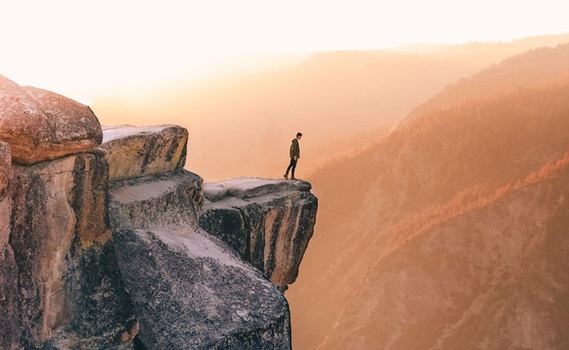 article February 21, 2008
The infinite abyss in our hearts, which might be called a vacuum, can only be filled by the infinite God Himself. We still have a trace of an ancient happiness that was in the hearts of Adam and Eve, a happiness which preceded sin and was ruined by it. But it was not utterly destroyed. Its mark is still upon us, and one day, when redemption is fully realized, God will fan it into flames again, never to be quenched.

God’s Offer of Happiness in Christ

video December 16, 2015
Randy Alcorn addresses the staff of Faithlife, and shares about God's offer of happiness and joy in Jesus Christ.

Man's desire and search for happiness