Do You Think Professional Sports Teams with Christian Athletes Have an Advantage?

Do you think professional sports teams with Christian athletes have an advantage?

If every player on one team were an atheist and everyone on the other loved Jesus, I would never assume that the team with the believers would win. :) It’s funny, because while that should be a given, I think many actually feel the opposite. Recently before a Seahawks vs. Broncos football game, I posted a video on FaceBook of some of the Seahawks players talking about Jesus. Some of the comments were similar to this one: “Well, I guess the Broncos may as well stay home”.

Not once have I ever thought that a Christian will win because God will make him win. That’s prosperity theology. Often the most Christlike responses are not in the winning but the losing. Tim Tebow is out of the NFL, but how he responds and the life he lives will have greater impact, not less, even if it’s less visible. In any sports competition I always pray that believers on both teams will make Jesus known. When that “quiet faith” of just being a good example never involves words it can’t have much impact. The gospel is far more than words, yet it is “good news,” and news involves words. 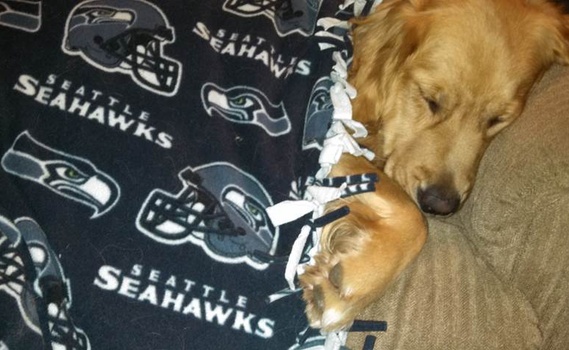 If every player on one team were an atheist and everyone on the other loved Jesus, I would never assume that the team with the believers would win! 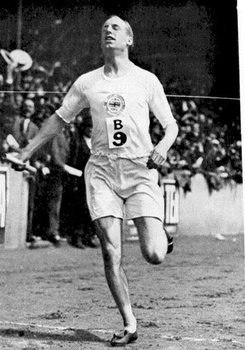 Is There a Late Great Athlete You’d Like to Greet in Heaven?

I look forward to meeting Olympic champion and missionary to China Eric Liddell, the hero of the movie Chariots of Fire.

Advice to a Successful Young Athlete Desiring to Live for Christ

God has given you your physical and mental and spiritual gifts, to provide you a platform from which to draw attention to Him and bring Him glory.
Invest in Eternity