Where in the Bible Is Satan Called an Angel?

In The Goodness of God you wrote: “It’s misleading to say, ‘God created Satan and demons.’ Rather, God created Lucifer and other righteous angels, who later chose to rebel against God, and in so doing became Satan and demons… The great archangel who rebelled against his Creator is called the devil...” It seems you believe that Lucifer/Satan is or was an angel. Where in the Bible is Satan called an angel?

Regarding Satan, he is clearly an intelligent created non-human being. In my opinion, the proper name for that category of beings is angels. That’s what theologians and most Bible readers have always called them. Whether the Bible itself directly calls him an angel doesn’t matter. If the Bible didn’t call Methuselah a man, it would still be a good deduction. If it is a deduction rather than a declaration that Satan is an angel, I think it’s a good one. 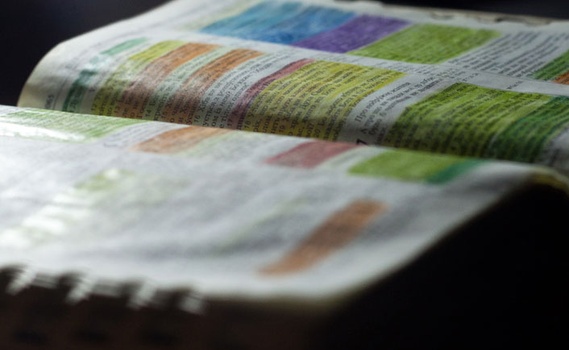 Satan and angels are created beings; and, as such, are totally subservient to God and limited in all their powers compared with the Sovereign and Omnipotent Creator.

Can You Recommend Any Resources on Recovery from Satanic Ritual Abuse?

Question from a reader: What knowledge or recommendation do you have for satanic ritual abuse victims?  Specifically, satanic ritual abuse connected with Freemasonry. I have not been able to find much information on treatment or support, and most deny that it even exists. Do you know anything about deliverance counseling? Are there Christian support organizations?
Invest in Eternity