What It Really Means to be “Blessed”: Randy Alcorn on Live the Promise with Susie Larson

“The word ‘blessed’ has lost its sense as a happiness word.”

Randy has talked to many Bible translators around the world and he has discovered that the English translations of the Bible are one of the few translations that use the word “blessed” when other languages use the word “happy” in regards to the beatitudes and other well-known passages. Randy says that this has led to misunderstandings about happiness in Christian circles. He sets things straight in his book Happiness.

“English is one of the relatively few languages where we don’t read in the beatitudes, ‘Happy is the poor in spirit, happy are the peacemakers, or the merciful.’ Instead we read ‘blessed’ and we miss the main point.”

Many Bible scholars have rejected this idea and insisted that “blessed” must mean more than just happiness. They don’t understand how someone could be happy amidst persecution and strife.

“That’s exactly the point of the passage. It’s paradoxical. Happy are the poor in spirit, happy are those who are persecuted and maligned for their faith because their reward is in heaven and they know it.”

As Christians, we find happiness because we know that we have a reward waiting for us in Heaven that is far greater than anything we will ever know on earth. We’re able to face persecution with humble and contrite hearts because we know we are called to endure hardship to stand up for our faith.

Do you have the courage and faith to believe Jesus when He says that if you are poor in spirit and persecuted, you have a great reward waiting for you in Heaven? 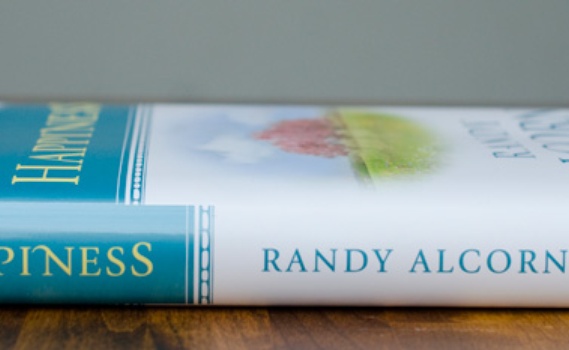 What My New Book Happiness Is and Isn’t About

I spent the last three years researching and writing on a biblical view of happiness. It was a lot of work, but also an eye-opening and happy-making experience as I examined the often-neglected truth that though the present world involves much evil and suffering, nonetheless God calls us to find pleasure and delight in him. 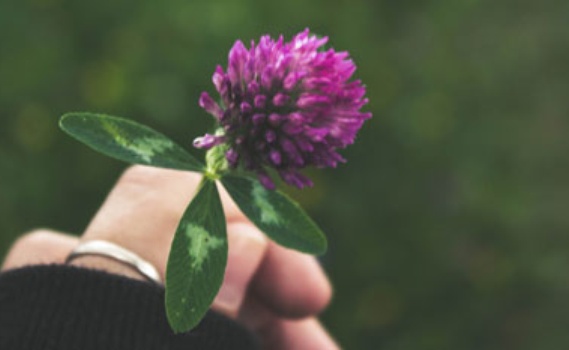 How to Have True Happiness: Randy Alcorn on Live the Promise with Susie Larson

In this interview with Susie Larson on her Live the Promise show, Randy Alcorn unpacks the joyful calling of the Christian life and the source of true happiness, identifying our real circumstances in Christ.

In the Old and New Testament, the Translated Word We See as "Blessed" is Actually "Happy"

In October 2015, Randy Alcorn was a guest on Greg Laurie's Podcast, A New Beginning, talking about happiness.
Invest in Eternity