Isn’t Sharing Publicly about the Moral Failings of Evangelical Pastors in General Unbiblical? 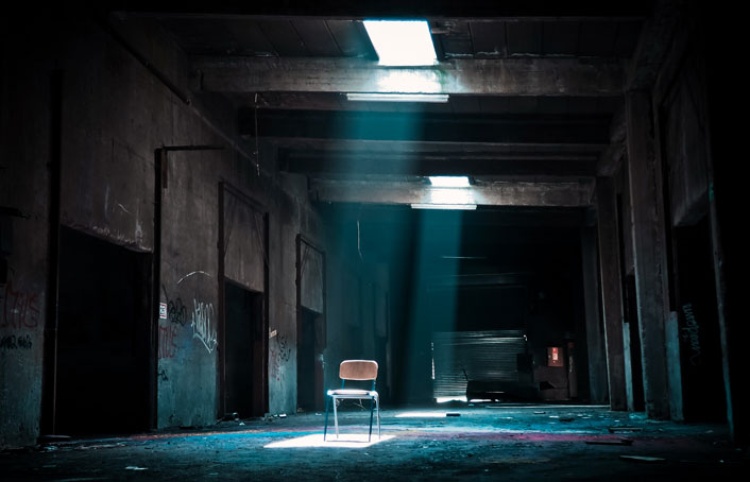 I read your blog post, “The Sacred Trust of Pastors and Christian Leaders: Accountability and Consequences for Sexual Abuse.” It seems like throwing evangelical pastors under the bus publicly is just what the world would love to see. In the article, you cited 1 Timothy 5:10 and mentioned that if a pastor sinned that it should be disclosed to the church body. That tells me that if a certain pastor sinned, then that would be shared with that particular church, and if it went to the press, so be it. But what Randy Alcorn is doing is generalizing about the sins of pastors to the entire world. Where in the Bible do we can find a command to do that?

I am not generalizing about the sins of pastors; I am simply recognizing the reality of sin by SOME pastors in SOME churches, and more than just a few. It’s at epidemic proportions and epidemics are not solved by saying, “Shhhh….don’t talk about that, because then we will look bad to the world.” First, the world already knows. There are twenty secular articles about these problems for every Christian article about them.

Second, if we don’t clean our dirty laundry, the world will hang it out on the line for everyone to see, every time. Our goal shouldn’t be to convince the world there’s no sin in the church. The world already knows there is, and so should we. And only if we do know will we do something to deal with and prevent it in Christ-honoring way.

You asked about talking publicly about sins among church leaders: “Where in the Bible we can find a command to do that?” Well, we find repeated finger-pointing to abuse of power among leaders in the Old Testament, with priests being struck down by God for their sins. In the New Testament Paul gives specific names in his letters and other times doesn’t, but describes false teachers and others harming the church and warns against them in the strongest possible ways.

The Bible is full of warnings, alerting people, including leaders, to dangers. The prophets of Israel, John the Baptist, etc., warned leaders and people again and again about rampant sins. Sometimes they specified who was sinning, sometimes they didn’t. God told Ezekiel to be a watchman on the wall and warn the people of sin and rebellion and its consequences. He warned Ezekiel if he didn’t speak up he would be accountable. Warning pastors and churches about sexual sin is like warning families to build strong marriages to resist the tide of adultery.

So the question is, shall we say nothing about what’s happening and just hope no one notices? And just hope churches and leaders figure out on their own that they need to cultivate a watchful accountable environment for their pastors and when pastors sin inform the next church? My question is, how has that been working for us?

My answer is, it hasn’t been working at all. If everyone followed the advice of not speaking out publicly, the problems would continue exactly as is, or get far worse. If people don’t speak up no one is warned and no one is helped and there is no hope of preventing sin, but only letting it grow in secret, multiplying itself in the darkness. God’s people are not to deny that sin is happening, but recognize it and seek to deal with it biblically and prevent it wherever possible. If we don’t address these things publicly pastors will go right on committing these sins, and church boards will go right on covering them up so the next church inherits a pastor who committed adultery in his previous two churches. What are the chances he won’t do the same again in the next church?

article August 27, 2018
The evangelical landscape is littered with the carcasses of lives and ministries decimated by sexual sin. For every well-known Christian television personality or evangelical leader who commits sexual immorality, there are any number of lesser-known local pastors, Bible teachers, and parachurch workers who quietly resign or are fired for the same.

Why Do Christians Commit Immorality?

video April 3, 2017
In April 2017, Randy Alcorn taught a course at Veritas Evangelical Seminary on the subject of sexual purity. In this clip, he talks about Christians committing immorality.

article February 1, 1993
The twentieth century is not the first to see society riddled with immorality.
Invest in Eternity