Would It Be Appropriate to Designate a Portion of My Estate to My Pastors? 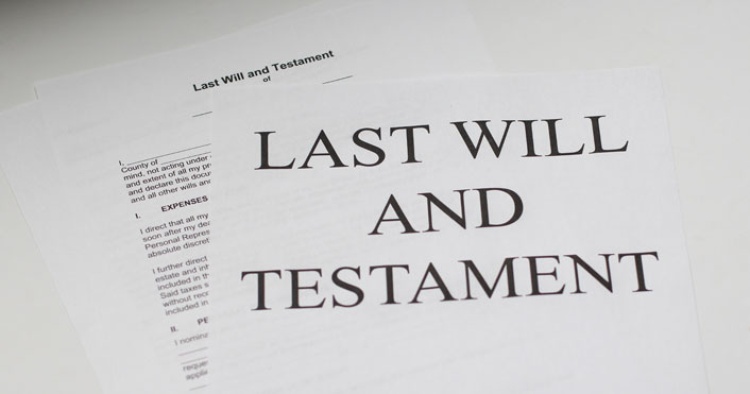 I am planning my will, and am wondering if it is appropriate to bequeath a portion of my estate to my faithful pastors? My children are not believers so I am leaving little to them (with an explanation), and the bulk of the estate will go to our church and its missions ministries. I did want to give a percentage to our pastors who, besides being our friends, have counseled and invested in me and in my husband who’s now with the Lord. I know they will also honor the Lord with what I give them.

My initial thoughts are that if you are leaving a smaller amount to your pastors to show gratitude and be a help and encouragement, that could be appropriate. But just like Randy writes about children, it would be wise to consider whether leaving them a large amount could cause temptation or problems in their lives and ministries. I’m pasting below some sections from Randy’s book Money, Possessions, and Eternity. Though Randy is directly addressing the issue of children, some of the principles and questions may be applicable. May God give you wisdom and discernment as you plan your will!

If we leave our grown children a large estate, the best thing that can happen is that they and our grandchildren use it wisely in a character-building, eternity-impacting way. The worst things that could happen are far more numerous: It may damage their character, take away their incentive to work, make them presumptuous, undermine their trust in God, tempt them to live in luxury, damage family relationships, and waste God’s resources, just to name a few. When Ron Blue addresses this, he asks three questions about wealth transfer:

1. What are the best and worst things that can happen?

2. How serious are they?

3. How likely are they to occur?

Nanci and I knew a couple who had finished their missionary training and were soon to be headed to the mission field, when suddenly the wife inherited significant wealth from an uncle who had no children. They were excited, thinking they could now become self-supported missionaries. When they asked my advice, I said that I thought they needed the accountability and prayer support that would come with having financial supporters. I advised them not to go out independently. Instead, I suggested they give away the great majority of the money, thanking God for the opportunity to invest in eternity. Then they could move forward, undistracted, with their plans for the mission field.

In the end, they did what most people would do—they kept most of the money. The wife opened her own account, because the money was really “hers.” Over the next several years, their relationship took a nosedive: their children suffered from overindulgence; terrible accusations were made; and the marriage ended in a messy divorce. Obviously, the money wasn’t the only problem, but it certainly had a huge negative impact on this family. What seemed to be a blessing—what could have been a blessing if they had given most of the money away—proved to be a curse.

When I ask people if their children really need more money, parents will nearly always reply no.

“What would you hope your children would do with the inheritance?” I ask.

“Well, it would be great if they gave it away to those who really need it.”

“But if God has entrusted the money to you, and giving it away is what you know is right, then why don’t you do that?”

If you want your children’s counsel as to where to give it, ask them now so you can take it into account as you write or revise your will, or liquidate assets to give away. (Why not ask them to recommend some worthy recipients you can designate in the will?)

Even the most godly children may not give away most of what they inherit. They reason, “Dad and Mom left this for us, so I guess they intended for us to use it on ourselves.” I heard someone say he felt compelled to spend his inheritance, to honor his parents’ wishes!

I agree completely with Stephanie’s answer, as it was careful and balanced. There’s nothing I would add, beyond perhaps asking if the pastors have been underpaid (some are, some are not) or have special needs. That could affect the decision or the amount. The cautionary nature of what Stephanie said was good though.

Photo by Melinda Gimpel on Unsplash 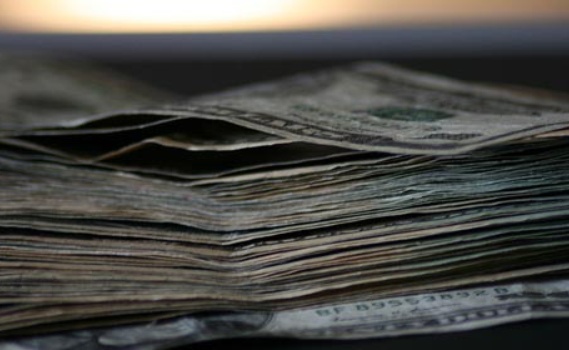 article January 12, 2015
Scripture says that “A good man leaves an inheritance for his children’s children” (Proverbs 13:22). As a result, many Christians defend and justify leaving vast sums of wealth to their children and grandchildren. I think in order to understand the principle behind this verse, we need to compare what an inheritance meant in biblical times, versus what an inheritance means in this culture today.
Invest in Eternity