What Is the Meaning of 1 Timothy 2:15, “But Women Will Be Saved through Childbearing”? 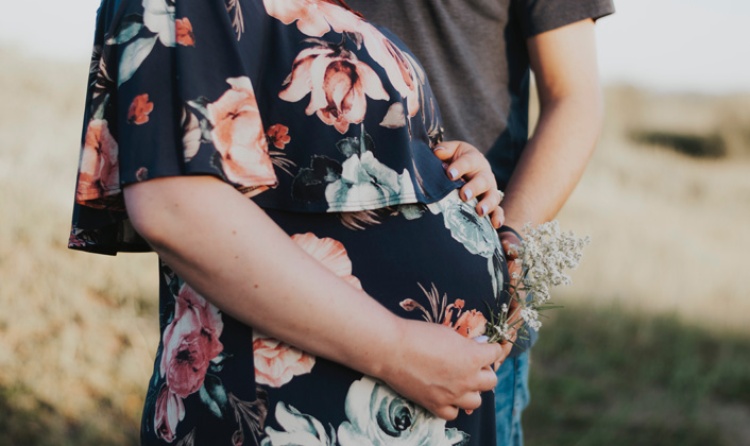 What are thoughts on the meaning of 1 Timothy 2:15, which says, “But women will be saved through childbearing”? Do you agree with John Piper’s perspective?

This is a big question in the center of a big debate that I don’t think can be answered from just one perspective, including John Piper’s. He makes a strong case, as does Henry Alford whom he cites. This portion, I think, is particularly strong:

Alford draws our attention to the fact that in Genesis 3:16, after the fall, when God was appointing the devil and woman and man to their distinctive experiences of the curse, “bearing children” was the very point where God’s curse lands on the woman. “To the woman he said, ‘I will surely multiply your pain in childbearing; in pain you shall bring forth children.’”

Pause and feel the weight of this for women in the centuries before modern medicine. No hygiene, no spinal blocks, no episiotomies, no sutures, no caesarians, no antibiotics, no painkillers, and often, no recovery. Untold numbers of women died in childbirth and countless more suffered the rest of their lives from wounds that prevented childbirth, or any kind of normal sexual life.

In other words, even more than today, there were aspects of childbearing that felt like a curse from God — and often that burden lasted a lifetime, not just in the moment of birth. How easy it would have been for women to despair and feel that God was against them. He was their curser, not their savior.

To this sense of despair Paul responds with the hope of the gospel. No to the curse! The pains of childbearing — even if they last a lifetime — are not God’s final word to women. God intends to save women. He intends for her to be a fellow heir with man of the grace of life (1 Peter 3:7).

From Randy: I just read a number of sources to remind myself of what was out there, and these are some that I think are helpful. After reading all of them, if you are like me, you still won’t totally understand the passage, but at least your understanding of it will be more informed and enriched.

I would add that many egalitarian treatments of the passage fit with modern ways of thinking but simply do not fit the context of the inspired passage itself. I tend to be skeptical of most things that God’s people never believed to be true until the last 50 years.

On the other hand, I also believe that the handling of this and many other passages has been skewed by false concepts and assumptions about women not being equal to men. Those are fatally flawed and lead to another sort of bad interpretation.

For instance, some preach the portion from 1 Corinthians 14 that women should  be silent in the church but ignore the equally inspired teaching that a woman is to have her head covered in the church when she publicly prays and prophesies (1 Corinthians 11). Which means, of course, it is fine for her to publicly pray and prophesy in the church as long as she follows the guidelines. Somehow this must be reconciled with the command to be silent, but clearly it proves it is not absolute as some teach. (This article is helpful.)

Gotquestions.org: What does it mean that women will be "saved" through childbearing (1 Timothy 2:15)?

Denny Burk: What Does It Mean that Women Will Be Saved through Childbearing? (1 Timothy 2)

What Does It Mean That Women Will Be Saved through Childbearing?

Here’s another perspective if the above aren’t enough.

Photo by Rochelle Leader on Unsplash 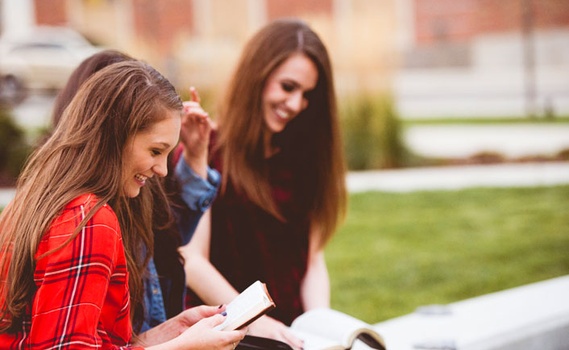 Albert Mohler on Complementarianism, Blind Spots, and the Importance of Positive Affirmations of Women in the Church

article December 30, 2019
As I’ve shared before, the widespread perception among both unbelievers and believers in our culture is that conservative Bible-believing churches—especially those that are also politically conservative—are the last bastion of cultural chauvinism. We are thought to foster disrespect of women and, indirectly, abuse. 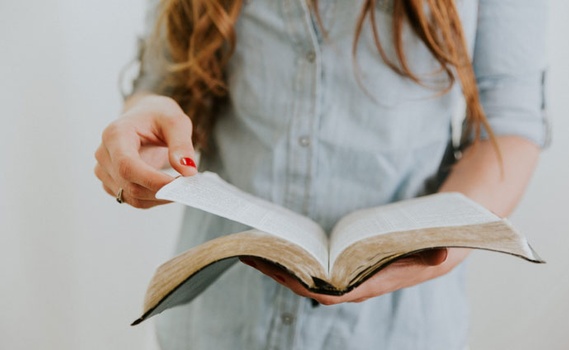 Let’s Show Women They Are a Vital Part of Christ’s Body, Not Just Tell Them to “Go Home”

article October 30, 2019
Periodically I write an unusually long blog because the issues are so far-reaching that I think they demand extra attention. I don’t like to break such blogs into multiple parts, so if you have the time to work this through with me, here we go. Many have reacted, both negatively and positively, to comments that John MacArthur made recently about Beth Moore. This happened at the Truth Matters Conference, held at MacArthur’s Grace Community Church in California. 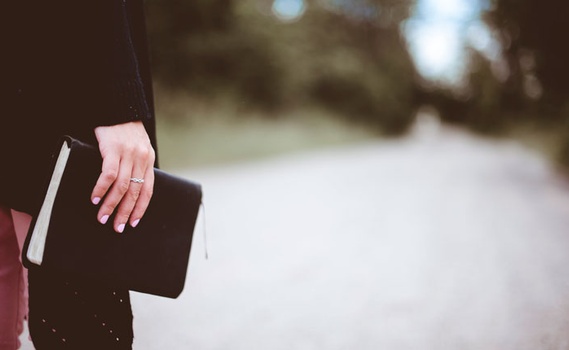 What Is Your Stance on Women in Leadership?

article June 25, 2014
The two dominant positions on women in leadership are evangelical feminism or egalitarianism (equal and therefore the same) and complementarianism (equal but different). There is also the globally widespread position of Islam and others, in which women are seen as both different AND unequal.
Invest in Eternity