Why Does Jesus Have Scars on His Resurrection Body? Will They Be Permanent? 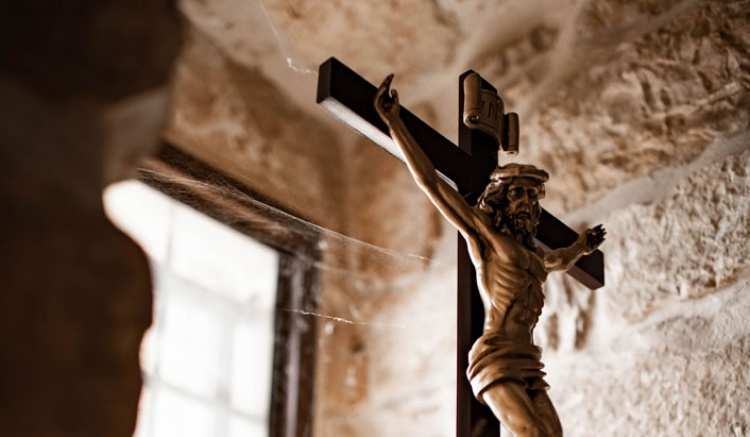 I believe Jesus will always have those scars on His hands and feet. In Revelation, in His glorified body, He is repeatedly called the lamb who has been slain. The continuity between His risen body and His glorified body once He ascended to Heaven seems to be there.

With Thomas, He still had the healed yet visible wound in His side, as well as the marks on His hands and feet. I would doubt that He would have scars on His head from the crown of thorns or scars on His back from the beatings, as those weren’t directly part of His atonement, though I suppose the scars in His side from the sword wouldn’t be in that category either.

Some Catholic theologians, going back to Thomas Aquinas, teach that the martyrs will always bear their scars but there is no biblical basis for that, and I think the truth is the only scars on anyone will be those on the only human being who does not deserve to have scars. That will be an eternal reminder of the praise we should always give Him.

Here's something I wrote on this. Also see a sermon from Adrian Rogers on the scars of Jesus, this article from David Mathis, Charles Spurgeon’s sermon on the wounds of Jesus.

Photo by Martin Jernberg on Unsplash