If Death Wasn’t a Natural Part the Life God Intended for Humanity, Does That Mean the Fall Was Outside His Plan? 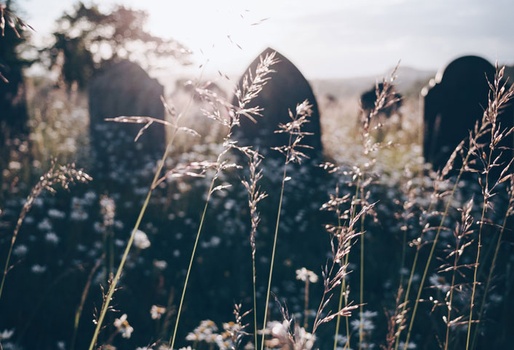 Randy writes, “Death is not a natural part of life as God intended it. It is the unnatural result of evil.” Would it be too Calvinistic of me to say, “I disagree”? Saying death was outside God’s plan would suggest He did not have control, and that something could thwart His plan. Could it be that it was all part of His plan?

In the beginning Adam and Eve were obedient and everything was perfect with no death. Sin came and all that changed. Since God is omnipotent, He knew they would sin, and He had a plan. When He sent His son to die as a sacrifice for all, He revealed the depth of His love. He was willing for death to take us captive in order to create a deeper, more meaningful relationship between Him and His creation.

Yes, Randy would agree with what you wrote here about God’s sovereign plan. He says this in his book If God Is Good:

Some open theists claim that when God created the world, he didn’t know evil would follow. But this shrinks the gospel by reducing it to God’s Plan B. The unfolding drama of redemption is seen not as God’s best plan, just the best he could do once creatures derailed his original plan. …The gospel of redemption was not an afterthought; it was an all-knowing God’s plan from the beginning.

He also writes in Heaven:

Our ancestors came from Eden. We are headed toward a New Earth. Meanwhile, we live out our lives on a sin-corrupted Earth, between Eden and the New Earth, but we must never forget that this is not our natural state. Sin and death and suffering and war and poverty are not natural—they are the devastating results of our rebellion against God.

One thing to remember is that these thoughts aren’t mutually exclusive—that death was not God’s intent for mankind when He created them (and hence, will be completely erased and no more on the New Earth) and that God knew death and suffering would enter His creation, and He would send a Redeemer. Therefore, in His sovereign wisdom, it was all a part of His plan from eternity past.

Photo by Jill Dimond on Unsplash 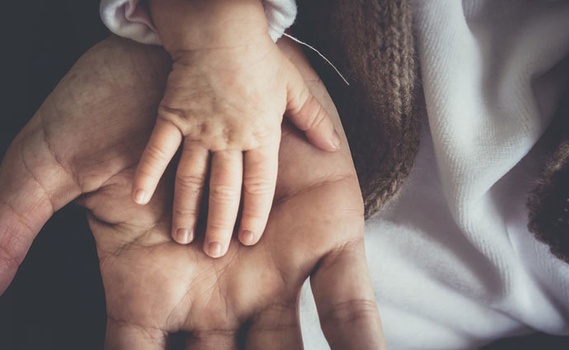 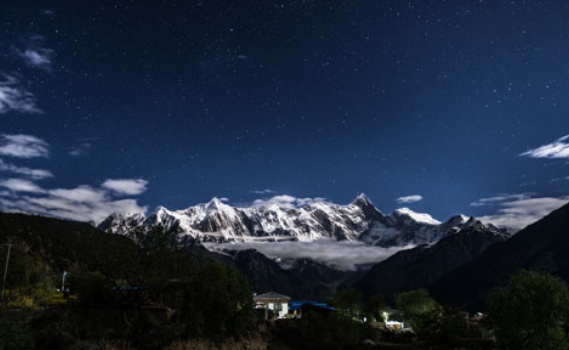 Jesus was the Lamb, a sacrifice, the Passover, Priest, Prophet, King, the fulfillment of the law, the Bread of Life, the Word. Without time to develop these ideas throughout history and through the writings of the Scriptures, we would never have understood the depths of the Godhead. 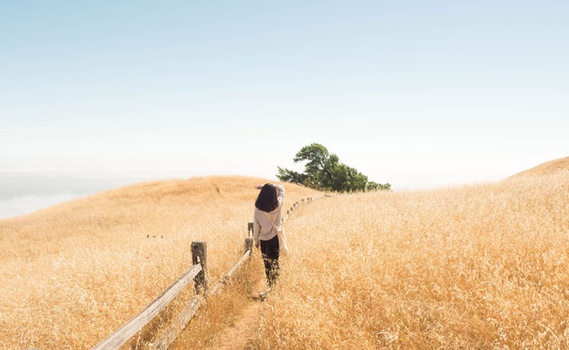 Christ promises on the New Earth, “There will be no more death or mourning or crying or pain, for the old order of things has passed away” (Revelation 21:4).
Invest in Eternity