How Should We Interpret the Words of Job’s Friends? Do They Sometimes Convey Truth? 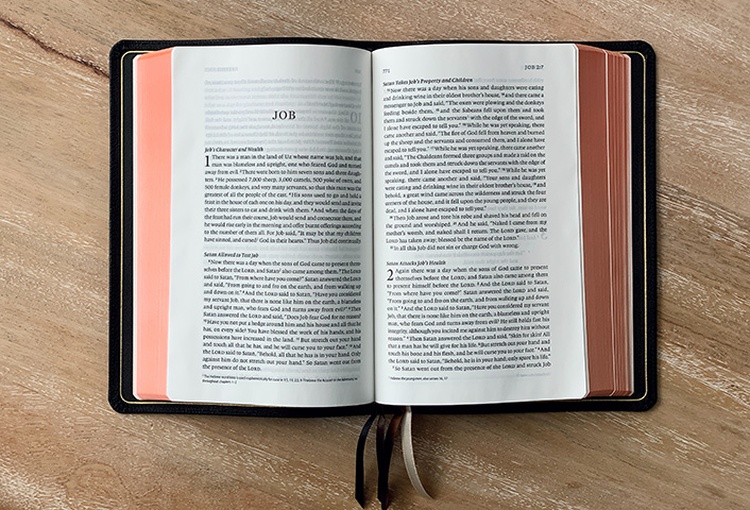 I’m reading Job, and sometimes his counselors speak truth. When I see passages from Job quoted for teaching purposes, I look them up and find out they were words spoken by one of his counselors, and I wonder if we should use them. Is the main problem with his friends that they kept assuming that Job was sinful? Is what they say generally true for sinful people?

Yes, I’ve had the same issue with Job’s friends, especially since God condemns them for saying wrong things about both him and Job. He essentially says they were wrong, and Job was right. But that didn’t mean Job was right about everything (he recognizes in the end he wasn’t), and it doesn't mean that they were wrong about everything they said. (In fact, Paul quotes favorably from one of them in 1 Corinthians.)

Clearly, they sometimes say things that other parts of Scripture back up. Elihu is a special case also in that I believe he said more right things about God and Job, though he too is not right in all that he said. Because there are so many of their words, it’s a unique case in terms of quantity.

Obviously, there are other verses that accurately convey words that were actually said, even while those words are recognized as not being true. For example, there are small portions of that when ungodly rulers speak, and when Satan is being quoted, and we know that what Satan says is false (although even Satan can say isolated things that are true as part of his overall conveyance of falsehood). In the end, I think that when we look at passages such as Job’s friends, we have to determine if they are saying what other verses back up. If so, fine, we can quote them but preferably along with those other verses.

When they say things that Scripture and the overall context of Job indicates are wrong, then we should only use them as examples of a wrong perspective. But it definitely becomes a complicated hermeneutical issue, and we have to be careful.

These resources may be helpful:

What did Job’s three friends have wrong, and what did they have right?

This one is very interesting and points out Paul's unapologetic use of a quotation from Eliphaz: The Complexity of Applying the Speeches of Job’s Friends 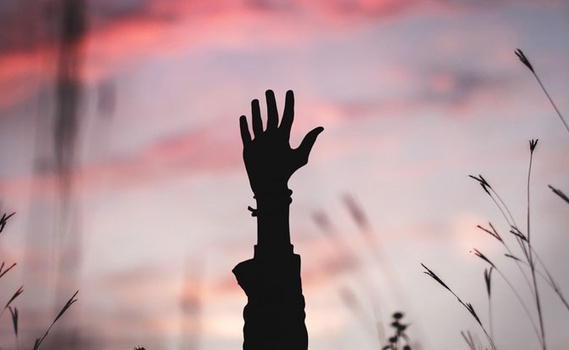 Lessons from the Book of Job

article January 8, 2018
We share this in common with Job—God doesn’t specifically explain why He permits evil and suffering to fall upon us. He wants us to trust Him. In one sense, Job is everyman. 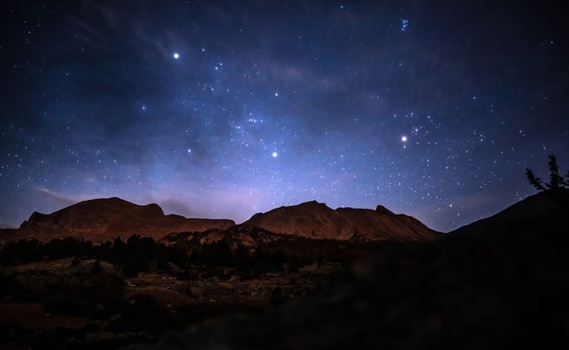 article October 1, 2020
God does not permit evils arbitrarily, but with purpose. Everything he permits matches up with his wisdom and ultimately serves his holiness, justice, love and grace. As Joni Eareckson Tada puts it, “God permits what he hates to achieve what he loves.”
Invest in Eternity