Frederica Mathewes-Green is a wide-ranging author, whose work has appeared in such diverse publications as the Washington Post, Christianity Today,Smithsonian, the Los Angeles Times, First Things, Books & Culture, Sojourners,Touchstone, and the Wall Street Journal. She writes regularly for the multifaith web magazine Beliefnet.com, and writes movie reviews for National Review Online and Christianity Today Movies.

She has published 9 books, including Facing East: A Pilgrim’s Journey into the Mysteries of Orthodoxy (HarperCollins, 1997) and The Illumined Heart: The Ancient Christian Path of Transformation (Paraclete, 2001). In the past, her commentaries have been heard on National Public Radio’s All Things Considered and Morning Edition. Her essays were selected for Best Christian Writing in 2000, 2002, 2004, and 2006, and Best Spiritual Writing in 1998 and 2007. She has published over 600 articles.

She has also appeared as a speaker over 400 times, at places like Yale, Harvard, Princeton, Wellesley, Cornell, Calvin, Baylor, and Westmont; at the Smithsonian Institute, the Aspen Institute, Washington National Cathedral, the Los Angeles Times Book Festival, the American Academy of Religion, the Veritas Forum, the Family Research Council, and the National Right to Life Committee.

She has been interviewed on PrimeTime Live, the Diane Rehm Show, the 700 Club, PBS, CNN, NBC, Fox News, and by Time, Newsweek, the New Republic, USA Today, the Chicago Tribune, the Philadelphia Inquirer, and the New York Times.

She lives with her husband, the Rev. Gregory Mathewes-Green, in Baltimore, MD, where he is pastor and she is “Khouria” (“Mother”) of the parish they founded, Holy Cross Orthodox Church. Their three children are grown and married, and they have 10 grandchildren. Since 1997, Frederica has been recording books for the blind with the Radio Reading Network of Maryland. 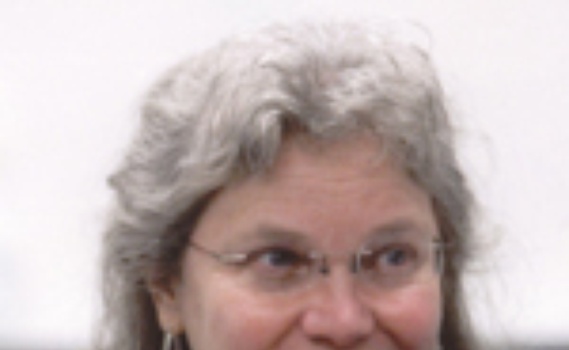 article April 1, 1995
The evidence from daily headlines “violence, corruption, bizarre cruelty” has accumulated to the point that it cannot be ignored. You no longer have to be a conservative Christian to see that our civilization is tottering.
Invest in Eternity