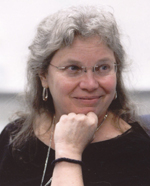 The following is excerpted from an article by Frederica Mathewes-Green in World Magazine, April 1, 1995. Frederica hits here on something vital. We cannot expect secular America to rebuild its moral foundations apart from embracing something far greater than political changeâ€”a true life-changing faith in God.

My friend Bill is unchurched, pro-choice, and has been on the state board of Planned Parenthood, yet he shakes his head over the current condition of America: “We’re hellbent to be hellbent,” he says. The evidence from daily headlines “violence, corruption, bizarre cruelty” has accumulated to the point that it cannot be ignored. You no longer have to be a conservative Christian to see that our civilization is tottering.

How to restore a healthier society? Three recommendations have been put forth. The first is a simple, straightforward call for a return to traditional morality: We need chastity and marriage, hard work, clean play, and a sense of duty. This is true, and it’s good advice.

But I believe it is futile.

It is futile because re-moralizing is being advanced as a self-motivated fitness program, carried on without benefit of God. Thirty years ago, underlying resonances from Judeo-Christian morality may have made such reform possible, but that foundation has been shattered. The average non-believing citizen may well fear that we’re headed for social collapse, and agree that moral reform is the answer; he’s just not very likely to think that reform includes him. (As Kate Michelman says, people approve abortion only for “rape, incest, and my situation.”)

In fact, the attempt to ladle on morality without faith undermines biblical anthropology; it presumes that humans can be good by just trying harder. This is why, as Keith Pavlischek reminds us in a recent issue of Regeneration Quarterly, theologian J. Gresham Machen in 1925 argued against the reading of soft-core Bible passages in schools. “Moral education along this fashion would have made the Bible a handmaiden to humanitarian goals, downplaying the redemptive message found in Scripture,” writes Mr. Pavlischek. “Virtues that make no reference to God and are sought for themselves apart from true religion are not true virtues but rather ‘splendid vices.’”

Created to Do Good Works

video March 29, 2010
Randy Alcorn speaking at The Seed Company Invitational 2007 about how we are created by God to do good works in Christ Jesus.

How Can I Learn to Trust God?

article March 18, 2010
You are right that it's possible to think too much of what people think and say. What's really important is God's evaluation of our life. 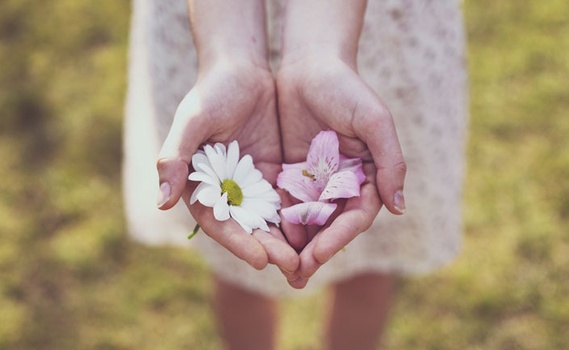 Does God Desire for Us to Give Him Gifts?

article January 7, 2010
We’re not saved by good works, but God has prepared for us a lifetime of good works (Eph. 2:8-10), which are our gifts to Him.
Invest in Eternity