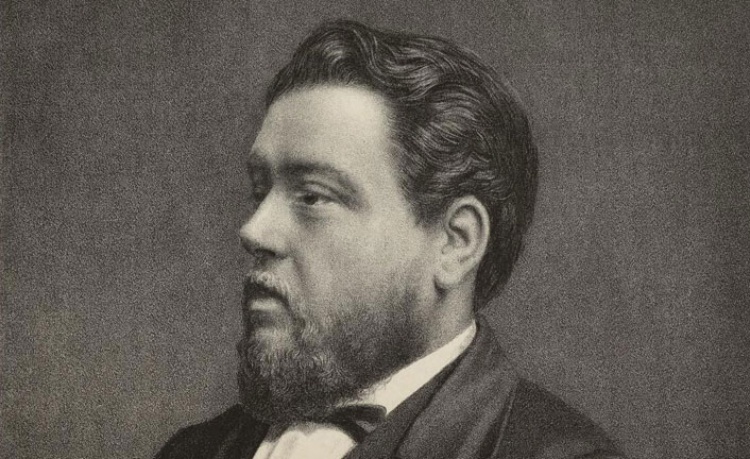 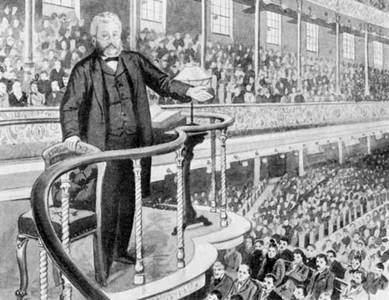 I’ve received private notes and sympathetic phone calls from people regarding the depression I wrote about on June 30. I appreciate people’s genuine concern, as well as their statements that they’ve been encouraged as they go through their own struggles, many of which are tougher than mine.

As I said in last week’s blog, while the depression has been lifted for now, I have no reason to believe I won’t face it again. The prospect doesn’t frighten me. God has been faithful in the low tides before, and He will be again.

In those low tides I’ve seen Him in ways not always visible during high tides. As the wonders of the tide pools are only seen at low tide, so the wonders of God can become visible in our own low tides. When we are feeling good, too often we rush on with little thought of the God who is supposed to be our Rock and Sustainer and Comfort. He is our friend, and don’t we always appreciate friends most when we need them?

One person told me he was startled that I had experienced depression. After all, I have written about Heaven. Don’t I know we only have cause to rejoice?

I smiled. He was sincere, and I took no offense, but it struck me that he had perhaps not noticed the Psalms and Job and Jeremiah and many other passages. Yesterday I read Psalm 88. Now, this is not an encouraging passage! But I love the fact that God put it in His Word. Because life is not always easy, losses are huge, there are causes for grief. Often we’re immunized to them. If this is one of those rare days or seasons of life where all our circumstances are idyllic, thank God, but do not presume that this is normal in a fallen world, under the curse. Look around you, beyond the insulation of relative ease. 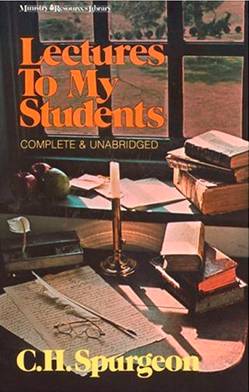 This world is not our home. We are called aliens and strangers and pilgrims. When trials happen to us, there is a wake-up call. But even when they are not happening to us, when things are going well, we may face depression. My life has few trials right now, and therefore my depression was at first hard for me to understand. Then it dawned on me that the depression itself was my trial, my thorn in the flesh that Satan wanted to use to take me down, and God wanted to use to deepen my dependence on Him. Read 2 Corinthians 12 to see this at work in Paul’s life, and to hear God’s wonderful assurance, “My grace is sufficient for you, for my power is made perfect in weakness.”

I suspect my friend who was surprised by depression hasn’t read much history or biographies of faithful Christians, since heavy emotional weight has been routinely faced by believers over the centuries, and especially by those in Christian ministry.

This brings me back to Charles Spurgeon. There’s hardly any man outside of Scripture itself who speaks to me like Spurgeon does. So let’s eavesdrop on the same message I quoted from briefly in my last blog, given to his students at his pastors’ college (for more, see his book Lectures to My Students):

It is not necessary by quotations from the biographies of eminent ministers to prove that seasons of fearful prostration have fallen to the lot of most, if not all, of them. The life of Luther might suffice to give a thousand instances, and he was by no means of the weaker sort. His great spirit was often in the seventh heaven of exultation, and as frequently on the borders of despair. His very deathbed was not free from tempests, and he sobbed himself into his last sleep like a greatly wearied child.


Is it not first that they are men? Being men, they are compassed with infirmity and are heirs of sorrow. Grace guards us from much of this, but because we have not more of grace, we still suffer even from ills preventable. Even under the economy of redemption it is most clear that we are to endure infirmities; otherwise, there were no need of the promised Spirit to help us in them.

It is of necessity that we are sometimes in heaviness. Good men are promised tribulation in this world, and ministers may expect a larger share than others, that they may learn sympathy with the Lord’s suffering people, and so may be fitting shepherds of an ailing flock.

Spurgeon says something remarkable about how experiencing depression can make God’s servant more compassionate and relevant to others:


Disembodied spirits might have been sent to proclaim the Word; but they could not have entered into the feeling of those who, being in this body, do groan, being burdened.

Angels might have been ordained evangelists, but their celestial attributes would have disqualified them from having compassion on the ignorant.

Men of marble might have been fashioned, but their impassive natures would have been a sarcasm upon our feebleness and a mockery of our wants.

Men, and men subject to human passions, the all-wise God has chosen to be His vessels of grace; hence these tears, hence these perplexities and castings down.

At one point in Spurgeon’s message he says something off-hand that I suspect caused some chuckles: “As to mental maladies, is any man altogether sane? Are we not all a little off the balance?” He then said, “The ministries of Jeremiahs are as acceptable as those of Isaiahs. Even the sullen Jonah is a true prophet of the Lord, as Nineveh felt full well.”

Spurgeon encourages his students, training for pastoral ministry, to understand what mental and emotional challenges come with the territory of serving others:

"Blessed are they that mourn," said the Man of Sorrows, and let none account them otherwise when their tears are salted with grace. We have the treasure of the Gospel in earthen vessels, and if there be a flaw in the vessel here and there, let none wonder.

Our work, when earnestly undertaken, lays us open to attacks in the direction of depression. Who can bear the weight of souls without sometimes sinking to the dust? Passionate longings after men’s conversion, if not fully satisfied (and when are they?), consume the soul with anxiety and disappointment.

To see the hopeful turn aside, the godly grow cold, professors abusing their privileges, and sinners waxing more bold in sin—are not these sights enough to crush us to the earth?

The kingdom comes not as we would, the reverend Name is not hallowed as we desire, and for this we must weep. How can we be otherwise than sorrowful, while men believe not our report and the divine arm is not revealed?

All mental work tends to weary and to depress, for "much study is a weariness of the flesh." But ours is more than mental work—it is heart work, the labor of our inmost soul.

In case you’re thinking this is all spiritualized, I plan to post another blog at the end of the week to share more from Spurgeon. In it, he addresses physical exercise and the need for vacation. And he warns pastors that if they experience success and notoriety, God will likely send them through deep waters and times of darkness, that their hearts may be humbled and their dependence on Him be increased.

See also part 3 of this series on Spurgeon. 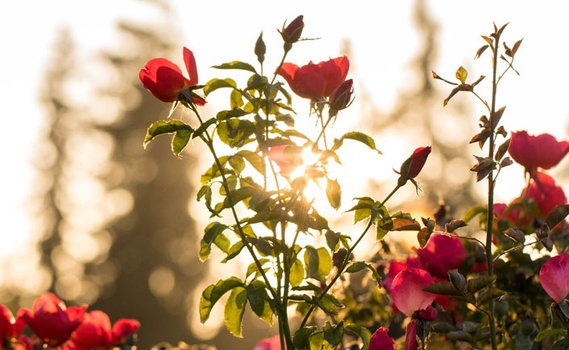 Gifts in a Fallen World: An Email from Sono Harris

article July 30, 2010
Several people have asked me for copies of an email from Sono Harris that I read at her memorial service. Thought I should share it with more of you. No need to have known Sono in order to appreciate her words and her quotes from Thomas Brooks and John Newton. 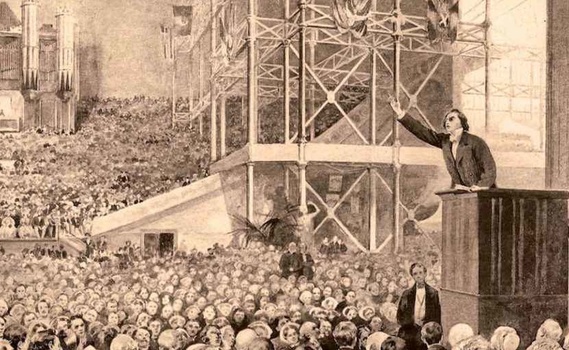 article September 17, 2007
This is a picture of Charles Haddon Spurgeon at age 23. Only a year previously, an event happened that brought on a severe depression that he nearly didn’t recover from. 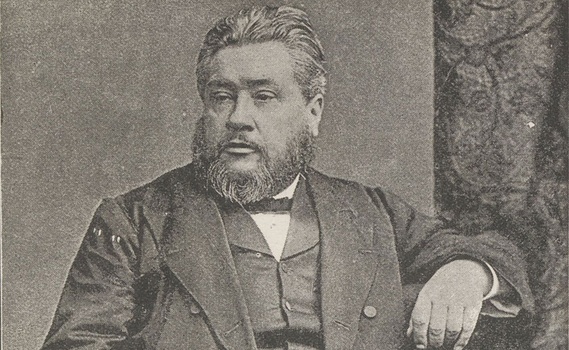