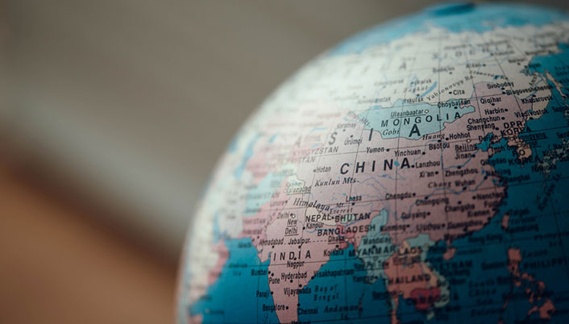 The protests of China as host of the Olympics come from a wide variety of people from many countries, on a variety of issues, ranging from Tibet to supplying arms to the corrupt government of Sudan in its genocidal war on Darfur (see previous post), to religious liberty.

With the 2008 Olympics going on, it seems a good time to address what many people often ask me: whether Christians in China continue to suffer persecution. Often they’ve been told, by Christian leaders no less, that such persecution is a thing of the past.

Certainly, compared to earlier decades, religious persecution in China is less extreme. In some places there is little or no persecution. Local officials may look the other way even if they suspect Christians are meeting illegally (as most Christians in China do).

In other cases, where Christians were once jailed for assembling without permission, they may now be ostracized, and not permitted to hold significant positions of influence in government, education, or business. In other places, Chinese Christians continue to experience extreme persecution, languishing in prisons, where some die without public awareness or outcry.

In fact, it is likely that more Christians in China are currently in prison for their faith than in any other country. Reports from unregistered churches continue to confirm that thousands of Chinese Christians are still imprisoned for following Jesus, and many are still beaten and abused in prison. I have seen recent photographs of tortured believers and have wept at their stories.

While China is putting on its best face to the world for the Olympics, let's remember that it is still illegal to teach children under eighteen (how many Chinese girl gymnasts are over eighteen?) about God and Jesus. It is still illegal for three or more believers to gather for religious purposes without government approval. Eighty percent of Chinese Christians are part of unregistered illegal churches. Why do they refuse to ask to be registered? Because, they respond, Jesus Christ is Lord, and they cannot allow an atheistic government to control their churches.

Some western Christian leaders have naively criticized unregistered churches, without understanding that they cannot in good conscience bow their knees to a government whose hands have long been stained by the blood of Christians.

In 2001, when my book Safely Home was published, a man named Ling was producing Christian materials. He was interrogated in his home by police officers. He refused to lead officials to his Christian co-workers so they placed each hand on a table and held it down, pulling out his fingernails, one by one. He was then forced to spend three years in a "re-education through labor" camp. Though beaten and burned with cigarettes, he refused to deny his faith.

A major crackdown in 2004 against unregistered church groups resulted in the arrest of hundreds of Christians. A 28-year-old Christian teacher and a 34-year-old female evangelist were among those beaten to death while in police custody.

In 2005, 100 security officers from five Chinese government agencies raided a conference of 140 house-church leaders and ten guest pastors in northeastern China. The police, accompanied by the Religious Affairs Bureau, seized Bibles and Christian study materials, and arrested many attendees, including two American pastors who were detained, questioned and deported.

In 2007, a Beijing house church leader, Hua Huiqi, served six months in prison. According to China Aid Association (CAA), Hua and his 76-year-old mother were arrested after being attacked by seven police officers. While walking on a public street, they were kicked to the ground and taken to the Olympic police station for questioning. Hua’s mother was later sentenced to two years in prison.

Bob Fu, a Chinese national, now labors in the US to call attention to millions of persecuted countrymen. I encourage readers to examine Fu’s website and listen to these stories: www.chinaaid.org. Fu claims that to this day “Christians in churches unrecognized by the socialist regime in Beijing continue to be harassed, oppressed, arrested, imprisoned, tortured and murdered for their faith in Jesus Christ. Most of these abuses are cloaked in secrecy for fear of offending Western trading partners and jeopardizing China’s fragile economy.”

Many readers of Safely Home who are intimately familiar with China, a number still living there, have written to concur. A missionary in China recently wrote: “Safely Home was very, very accurate.” She knows a Chinese woman who couldn't read it because it reminds her of her close friends suffering persecution.

Those who deny persecution often say they visited China and saw Bibles for sale in a store, or a registered church. (That’s true; registered churches are permitted to have Bibles.) An American Christian leader assured me that he and his ministry preached the gospel in China and had cordial meetings, even friendly ones, with communist government leaders. I rejoice in this. But he then spoke of the “misconception” that Christians are still persecuted in China. Unfortunately, the documented incidents demonstrate it’s not a misconception, but a reality.

A Chinese Christian told me “somewhere in China the sun is always shining, and somewhere the snow is always falling.” In other words, there’s always freedom somewhere and persecution somewhere else. Visitors to China rarely go to the countryside where much persecution takes place. They will not be given an audience with persecuted Christians. Believers will not step forward to share their stories with visitors who are escorted by or traveling under the favor of government officials!

None of the NBC Olympic features will include Christians dismissed from teaching at Chinese universities, or unregistered church pastors tortured in prison. No news teams will be permitted to visit such places.

It is irresponsible to claim that Christians are no longer in prison or beaten or discriminated against, simply because the visitor doesn’t see this happening, or because Chinese officials and government tour guides say it doesn’t happen. Should we believe the government (who denied persecution even under Mao), or the actual Chinese Christians, most of whom remain in unregistered churches, despite the great cost of their doing so?

China Aid (www.chinaaid.org), Asia Harvest (www.asiaharvest.org), and Voice of the Martyrs (www.persecution.com) provide current information about persecution in China. I encourage you to stay informed about—and to intercede for—our Chinese brothers and sisters. While we should rejoice that persecution has lessened significantly in some places, let’s be careful not to perpetuate the lie that Christians are no longer persecuted in China.

In a context of praying for human government, Scripture says "For there is one God and one mediator between God and men, the man Christ Jesus, who gave himself as a ransom for all men" (1 Timothy 2:5-6).

As we watch the Olympics, may our love for the people of China grow, and may we pray for our brothers and sisters there, most of whom gather illegally and are shunned by a godless power-hungry government.

Let's be careful to distinguish the Chinese people we see in the Olympics-related broadcast features (which I thoroughly enjoy) from their government. For the Chinese communist party has proven time and again to have a blatant disregard for human rights. This includes the right of Christians to gather without placing themselves under the dictates of an atheistic government which demands a lordship that only Christ deserves.

Photo by chuttersnap on Unsplash 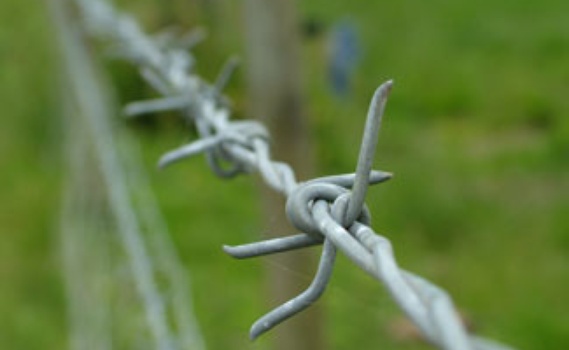 For the ten years since I wrote Safely Home, I’ve been regularly asked, “Isn’t persecution of Chinese Christians a thing of the past?” 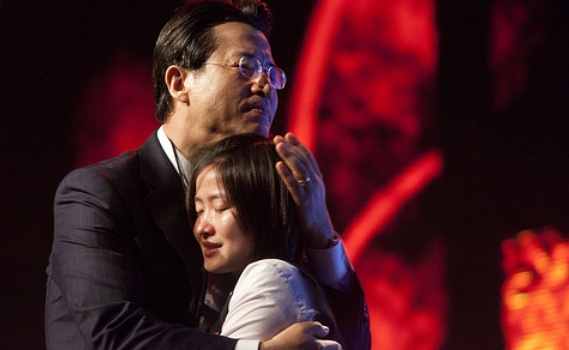 On the second night of the Third Lausanne Congress taking place in Cape Town, South Africa, an 18 year-old girl from North Korea shared her story. 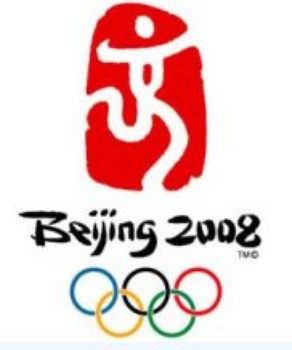 Sadly, last week China revoked the visa for Joey Cheek, Olympic gold-medalist and co-founder of Team Darfur, a coalition of 400 athletes from around the world speaking out about the atrocities in Darfur, Sudan.
Invest in Eternity