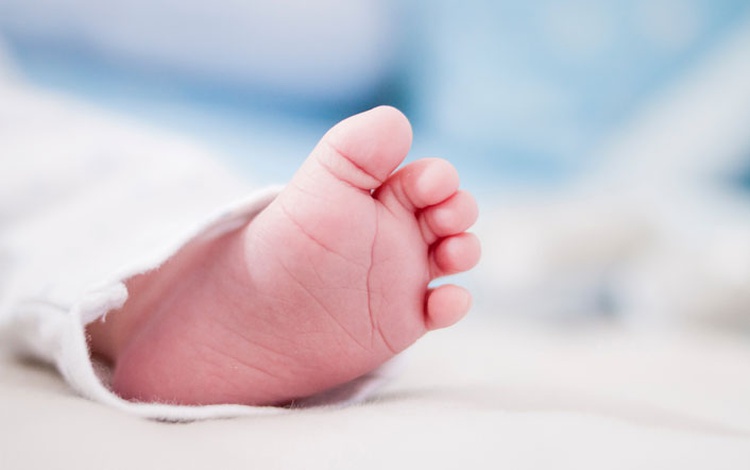 Here's a great video well worth watching that one of you blog readers let me know about.

Following the video I share some thoughts on how to best communicate the prolife message.

Here are some suggestions about sharing the prolife message:

1. Tailor your presentation to your audience so that you’re speaking to them, not to yourself.

Realize the vested interests, denial and rationalization surrounding this issue.

Realize the average person’s saturation and indoctrination with media propa­ganda.

5. Appeal to their curiosity and open-mindedness to hear a suppressed and politically incorrect viewpoint. (Prochoice is the status quo, establishment position. Prolife is the radical, counterculture position.)

“I don’t believe in unwanted children.” (“I just believe the solution is wanting them, not killing them.”) 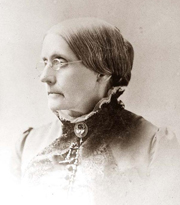 “I’m committed to women’s rights.” (“Like Susan B. Anthony and other pioneer feminists, I believe abortion is harmful and demeaning to women. In fact, abor­tion has become the primary method across the globe of eliminating unwanted females.”) “Abortion is a means for irresponsible men to exploit women, using them sexually, then leaving them alone with the devastating physical and psychological consequences.”

7. Be rational and calm. When you’re right, there’s no need to be defensive. Give the facts and let the listener develop her own emotions based on them. (Don’t overwhelm people with your emotions. Don’t go ballistic in a debate, and nine out of ten times the other side will. People who are listening will see which side is angry and irrational and which is calm and logical.)

9. Be sensitive to the spiritual needs of your audience. (Look and pray for heart change, not just head change.)

10. Ask them questions that will make them think (usually for the first time):

“You say you want to be called prochoice, not proabortion. Why? What’s wrong with abortion?” (The only good reason for feeling bad about abortion—that it kills an innocent child—should compel you to be against others doing it also. You should either say it’s fine, or oppose it, but you can’t logically do both.)

“See this intrauterine picture of a live unborn at eight weeks (at the time of an early abortion)? What does that look like? (Eye.) That? (Fingers.) That? (Mouth.) That? (Nose.)” Don’t tell them. Let them answer. Then point out what they said.

“If abortion isn’t fundamentally different than other surgeries, like root canals and tonsillectomies, why are there so many postabortion support groups and hundreds of thousands of women getting psychological counseling and grief therapy related to their abortions? Do you know of any post-root canal counsel­ing and support groups?”

“Will you read this carefully researched presentation? No? I was hoping you were open-minded. Are you choosing to censor this side of the debate from your own consideration? Why? I’ll be glad to read anything you have for me from the other side. I’m open-minded. Can you refute anything I’ve said? Show me. Let’s lay out all the evidence, and let the best position win. I’m not afraid of the truth. Are you?”

For a complete version of this article, as well as to read the other appendices from Prolife Answers, visit the EPM website.

Photo by Dominika Roseclay from Pexels 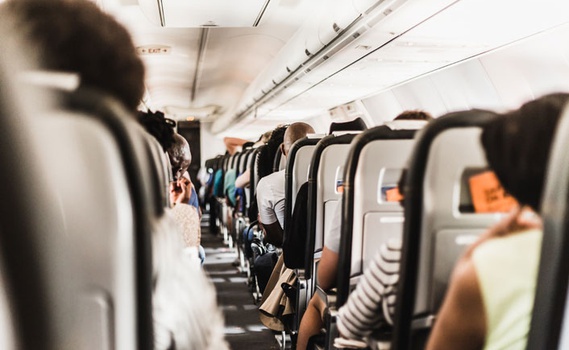 The Art of Arguing Well: Six Strategies for Winning the Abortion Debate Without Losing Your Opponent

article July 13, 2022
In this article, Mike Spencer, author of Humanly Speaking: The Evil of Abortion, the Silence of the Church, and the Grace of God, gives us six pieces of advice for when we’re talking about abortion with others. His advice is especially applicable to our cultural conversations in light of the Supreme Court’s recent decision in Dobbs v. Jackson Women’s Health. 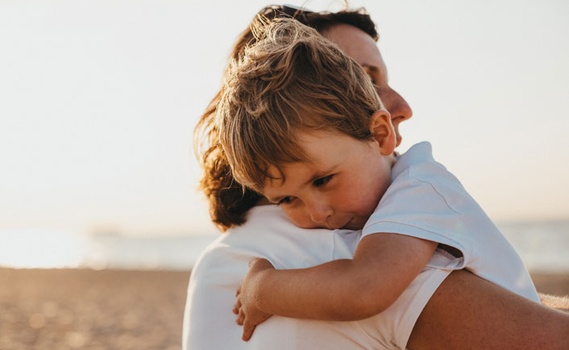