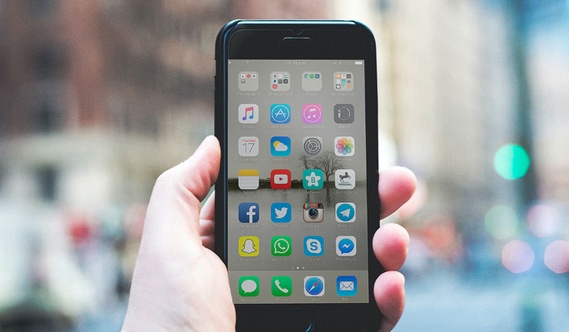 As many of you know, I am on both Facebook and Twitter, where I frequently post short updates and devotional thoughts. Some people may ask if as a Christian, being on Facebook and Twitter and other social networking sites is really worth it, or just a waste of time.

John Piper addressed this in an article called Why and How I Am Tweeting:

One says: These media tend to shorten attention spans, weaken discursive reasoning, lure people away from Scripture and prayer, disembody relationships, feed the fires of narcissism, cater to the craving for attention, fill the world with drivel, shrink the soul’s capacity for greatness, and make us second-handers who comment on life when we ought to be living it. So boycott them and write books (not blogs) about the problem.

The other response says: Yes, there is truth in all of that, but instead of boycotting, try to fill these media with as much provocative, reasonable, Bible-saturated, prayerful, relational, Christ-exalting, truth-driven, serious, creative pointers to true greatness as you can.

Dangers, dangers everywhere. Yes. But it seems to us that aggressive efforts to saturate a media with the supremacy of God, the truth of Scripture, the glory of Christ, the joy of the gospel, the insanity of sin, and the radical nature of Christian living is a good choice for some Christians.

You can read the rest at the Desiring God website.

Photo by Saulo Mohana on Unsplash 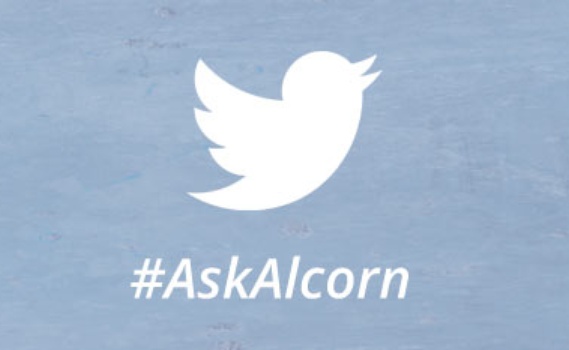 Thanks to those who joined me last week for #AskAlcorn! The EPM staff has put together a recap of the questions and answers. 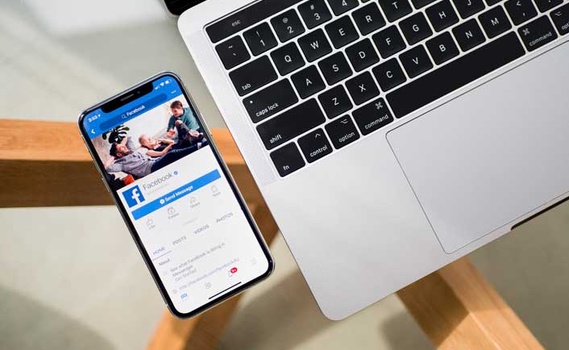 Like many readers I spend some time on Facebook—enough to have seen it at its best and worst.
Invest in Eternity