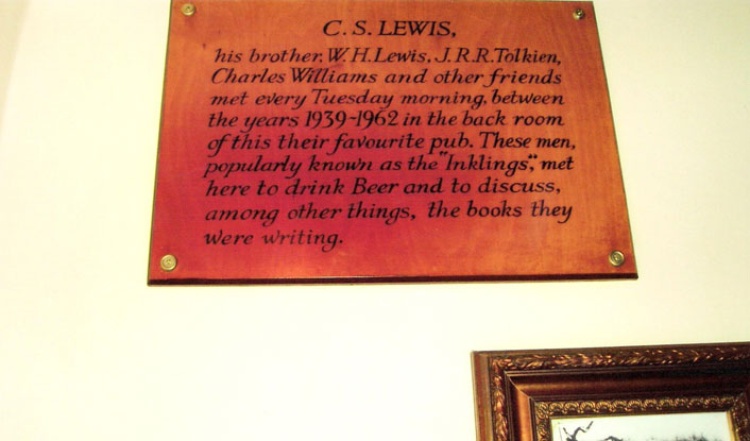 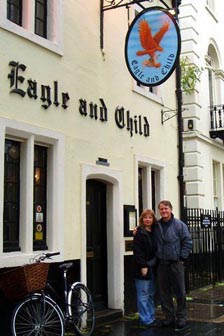 In my last blog, I wrote about one of my three pilgrimages to Oxford. (I also shared that I'll be attending and speaking at the C.S. Lewis Foundation's 2010 Southwest Regional Retreat & Writer's Workshop, October 28-31. See the PDF download for more information.) Each visit I’ve pondered what Lewis wrote: “You must picture me alone in that room in Magdalen…I gave in and admitted that God was God, and knelt and prayed: perhaps that night, the most dejected and reluctant convert in all of England.”

Nanci and I prayed in the Magdalen chapel where Lewis’s name is inscribed above his seat. I sat where he’d sat, thanking God for touching my life through him. We visited the Kilns, where Lewis and his brother Warnie lived, and later his wife Joy and her sons David and Douglas. Like countless others, we’ve enjoyed his favorite pubs and restaurants, from The Eagle and Child to the Trout to the Eastgate hotel’s dining room, where Lewis first met Joy.

On Addison’s walk, Nanci and I retraced Lewis’s steps beside his friends Dyson and Tolkien, where his conversion to Christ was completed. Negotiating the falling leaves, on a brisk wet afternoon, was haunting and unforgettable. What happened in Lewis’s life there was a stone thrown in a pond. Its ripples have extended deep into my life and millions of others. 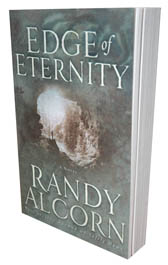 I speak of Lewis not as an idol but a treasured companion. I learned long ago what Lewis knew, that an author can become a friend, someone you can rejoin at will and pick up right where you left off. I look forward to meeting Jack Lewis, and exploring the New Earth where there will be time for us all to walk and talk, in the presence of the Fountainhead of Joy, the Maker of Friendship.

It was Lewis who convinced me that the same person could write good nonfiction and fiction, and emboldened me to try. Those who read my books know how often I quote him. When I get letters saying a reader’s life has been changed, Lewis deserves some credit.

My Heaven book is full of him, and Heaven for Kids overflows with Narnia.Screwtape Letters inspired Lord Foulgrin’s Letters and The Ishbane Conspiracy, which I wrote with my daughters thirteen years after we lurked outside Lewis’s rooms at Magdalen. 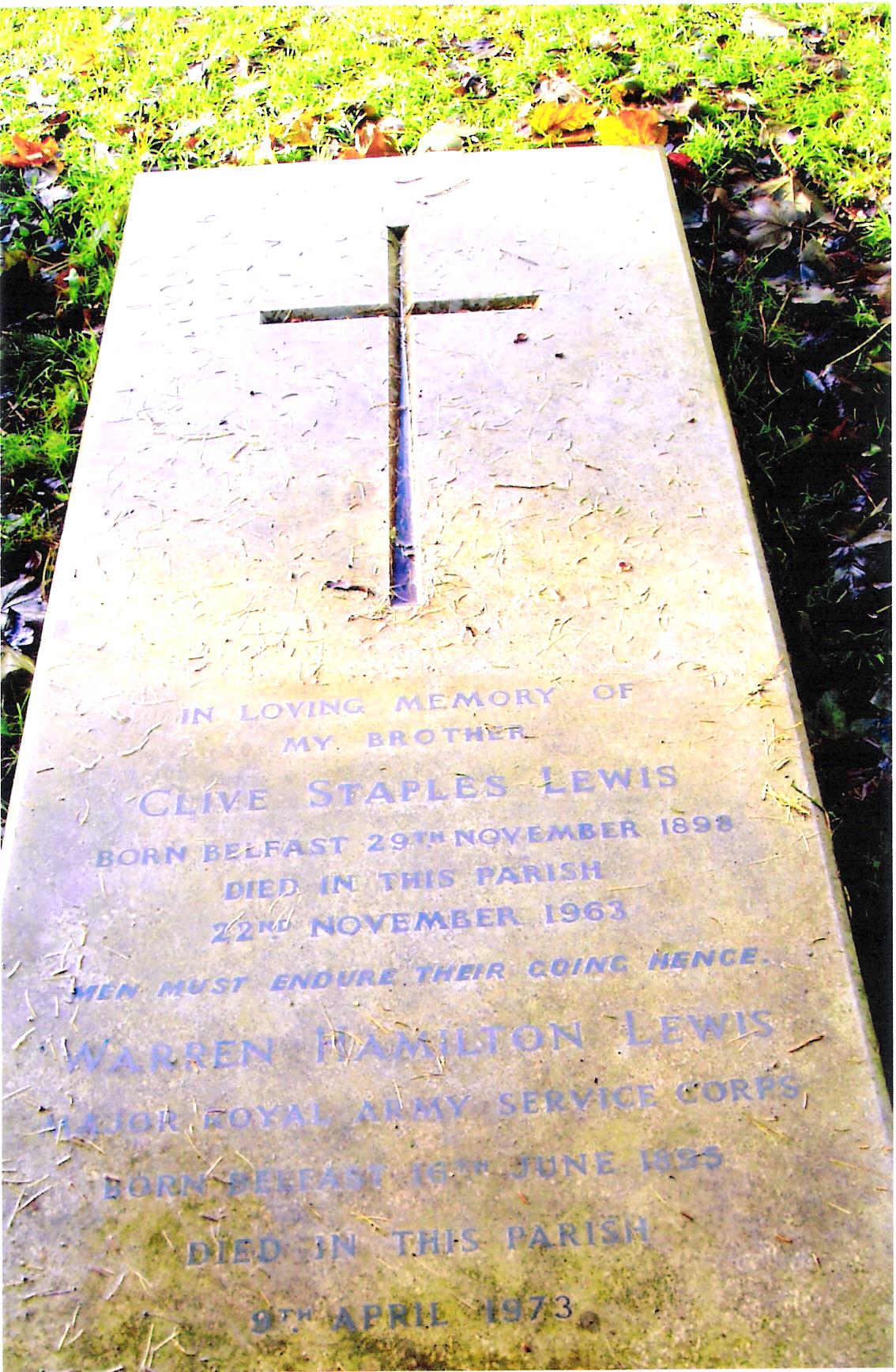 Mere Christianity plays a pivotal role in my novels Deadline and Deception. In Edge of Eternity, Nick Seagrave’s pilgrimage, into a world where the spiritual realm is visible, was Lewis-inspired.

In my novel Dominion, Lewis serves as a guide to a character in Heaven. Another character, yet on earth, reads the The Chronicles of Narnia to his children. Dominion ends with my favorite Lewis paragraph—words forever engraved on my heart. I have read them at many memorial services, and I hope one day they will be read at mine, for they resonate with the wonder awaiting us in God’s unfolding drama of redemption:

The things that began to happen after that were so great and beautiful that I cannot write them. And for us this is the end of all the stories, and we can most truly say that they all lived happily ever after. But for them it was only the beginning of the real story. All their life in this world and all their adventures in Narnia had only been the cover and the title page; now at last they were beginning Chapter One of the Great Story, which no one on earth has read: which goes on for ever: in which every chapter is better than the one before. 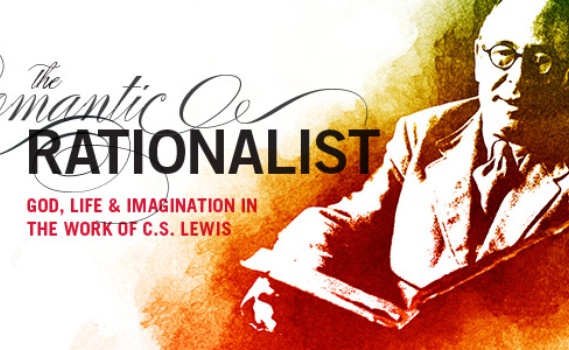 The Romantic Rationalist: God, Life, and Imagination in the Work of C.S. Lewis

article May 24, 2013
No writer has had greater impact on me than C. S. Lewis. I find both his fiction and nonfiction to be penetrating and life-shaping. 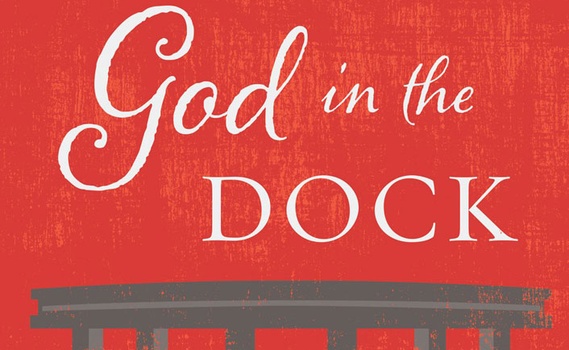 article April 15, 2011
I know some of you, like me, have been deeply touched by the Lord through the writings of C. S. Lewis.
Invest in Eternity