Sinless Perfectionism: Are We No Longer Capable of Sinning as Christians? 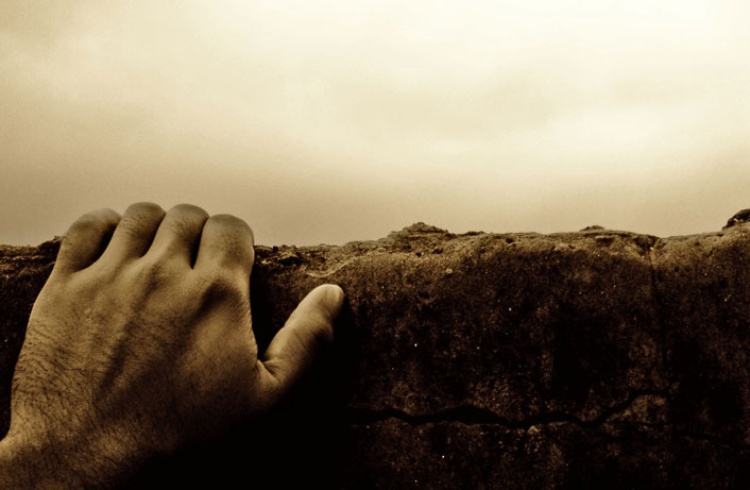 I’ve been asked about sinless perfectionism, the belief that once someone becomes a Christian, they are no longer capable of sinning. Because they are clothed in the righteousness of Christ, because they are a new creation in Christ, therefore, just as Christ cannot sin, they cannot sin.

This teaching has, at various times, had considerable prominence. There are some branches of Wesleyan, Pentecostal and Keswick thought that teach this. There are several passages of Scripture we can look at that I think make clear this doctrine of sinless perfectionism is incorrect. I believe it to be a false doctrine.

In Romans 7, starting in verse 14, the Apostle Paul says this:

14We know that the law is spiritual; but I am unspiritual, sold as a slave to sin. 15I do not understand what I do. For what I want to do I do not do, but what I hate I do. 16And if I do what I do not want to do, I agree that the law is good. 17As it is, it is no longer I myself who do it, but it is sin living in me. 18I know that nothing good lives in me, that is, in my sinful nature.

A lot of people say, “Well, obviously Paul is not talking about his life as a Christian. He’s going back and talking about before he became a Christian." But I don’t think that’s at all obvious when you look at the whole context of the book and this chapter. Because Paul goes on to say,

For I have the desire to do what is good, but I cannot carry it out. 19For what I do is not the good I want to do; no, the evil I do not want to do—this I keep on doing.

20Now if I do what I do not want to do, it is no longer I who do it, but it is sin living in me that does it. 21So I find this law at work: When I want to do good, evil is right there with me.

So you have someone in the larger context, who I believe wants to please God, who wants to do good, but he says, “nonetheless, evil is right there with me.” And here is where I think it becomes clear that this is speaking of a believer, not an unbeliever. He says in verse 22, “For in my inner being I delight in God’s law…”

So does the unbeliever, in his inner being, delight in God’s law? I don’t think so. It just does not fit with what Scripture says. Read Romans 3 about the utter darkness of the one who doesn’t know Christ. Clearly the Paul who delights in God’s law (His Word and His ways) is not an unbeliever. He is speaking as a believer he is, not the unbeliever he once was.

22For in my inner being I delight in God's law; 23but I see another law at work in the members of my body, waging war against the law of my mind and making me a prisoner of the law of sin at work within my members. 24What a wretched man I am! Who will rescue me from this body of death? 25Thanks be to God—through Jesus Christ our Lord!

Paul is recognizing that in the future he is going to be delivered from the wrestling with the old sin nature. Yes, he is a new person in Christ. Absolutely. It’s not just a matter of two dogs who are in a fight within him and one has equal powers with the other.

We should recognize and live in accordance with our redeemed identity in Christ. Yes, we are cleansed. Yes, we are new in Him. Yes, we are covered by the righteousness of Christ. We are His saints, His holy ones. But there are three tenses of salvation: we have been saved, we are being sanctified, and we will be glorified. Glorification still awaits us, when we enter the presence of God. When glorification happens, there will be complete sinlessness. But until that time, we are still sinners. Sanctification is very real, but it is not the same as glorification. Sanctification means having great progress and victory in our battles with sin. But it does not mean sinless perfectionism. That is reserved for glorification, which awaits us in Christ’s presence, but is not the state we are in now.

I share more about this in the video below. You can also continue reading the transcript, which I've expanded with some more thoughts and Scripture. 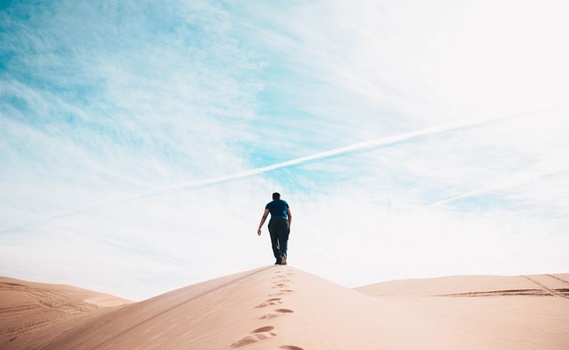 article April 26, 2021
If insanity is doing the same thing over and over while expecting different results, sin not only leads to insanity—it is insanity. In his book Life in Christ in 1 John, Martyn Lloyd-Jones shares these helpful definitions of sin, and why we must avoid it. 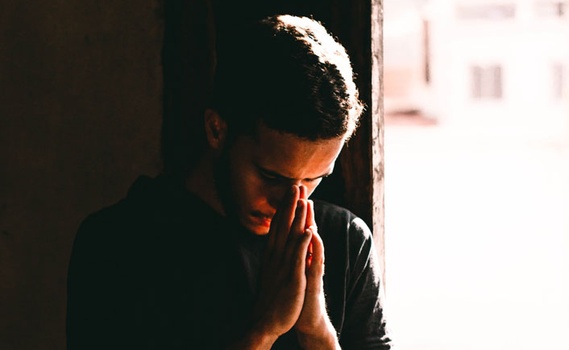 Is Sin Inevitable in the Christian Life?

article January 18, 2021
Scripture says we will sin and that we shouldn’t deny but should confess our sin, and celebrate the daily cleansing work of Jesus our Advocate. It also says the Bible is given to us not to make us sinless yet, but to help us sin less, to be sanctified now, anticipating the day we will be glorified and forever sinless. 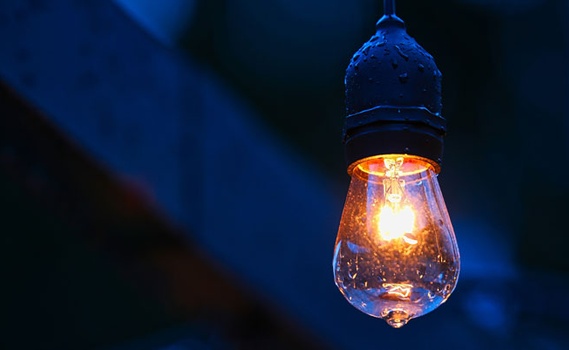 article September 14, 2018
This article by Greg Morse is vitally important. Its message, which has been on my heart a long time, is this: on the one hand, it’s true that we are sinners saved by grace, meaning for now we are still sinners. On the other hand, when we talk about how normal sin is, suggesting it’s inevitable that we as Christians sin, we are really missing something vital about Christ’s empowering grace.
Invest in Eternity