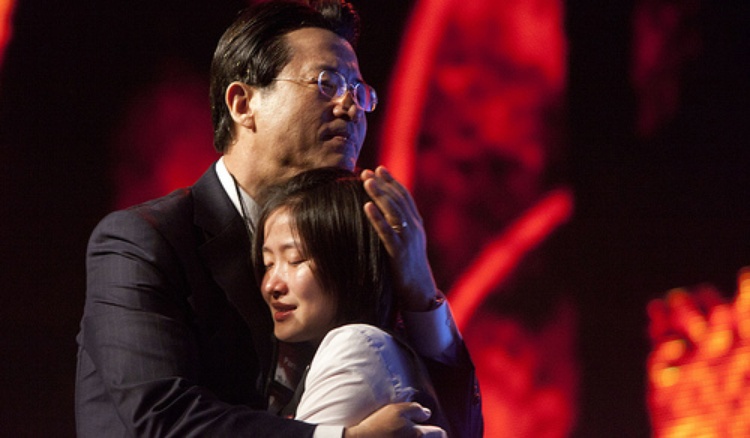 I excerpted this from a larger post. Dr. Michael Oh is president of CBI Japan and serves on the board of the Lausanne Committee on World Evangelization. (By the way, I answered on video one more question submitted by readers, which will be posted on Friday. Since this story is timely, I wanted to be sure to share it with you today.)

On the second night of the Third Lausanne Congress taking place in Cape Town, South Africa, an 18 year-old girl from North Korea shared her story.

She was born into a wealthy family, her father an assistant to the North Korean leader, Kim Jong II. Eventually her father’s political fortunes shifted, and after being politically persecuted by the North Korean government, he, his wife, and his daughter escaped to China.

In China a relative brought her family to church where her parents came to know Jesus Christ. A few months later, however, her pregnant mother died from Leukemia. Her father started to study the Bible with missionaries and eventually the Lord gave him a strong desire to become a missionary to North Korea. But in 2001 he was reported as a Christian, was arrested by the Chinese police, and was returned to North Korea. Forced to leave his daughter behind in China, he spent three years in prison. During this time the girl shared that it only "made my father’s faith stronger” and that he “cried out to God more desperately rather than complain or blame Him."

After three years he was able to return to China where he was briefly reunited with his daughter. Soon after, however, he gathered Bibles having resolved to return to North Korea to share Christ among that hopeless people. He was given the opportunity to go to South Korea, but he turned them down.

In 2006 he was discovered by the North Korean government and was arrested. There has since been no word from him. In all probability he has been shot to death publicly for treason.

In 2007 this girl, who at the time was not a Christian, was given the opportunity to go to South Korea. While still in China waiting at the Korean Consulate in Beijing to go to South Korea, she saw Jesus in a dream. Jesus, with tears in his eyes, called her by name and said, "How much longer are you going to keep me waiting? Walk with me. Yes, you lost your earthly father, but I am your heavenly Father and whatever has happened to you is because I love you."

She knelt and prayed to God for the first time and realized that “God my Father loves and cares for me so very much that He sent His Son Jesus to die for me.” She prayed, “God here I am. I just lay down everything and give you my heart, my soul, my mind, and my strength. Please use me as you will.”

Now God has given her a great love for North Korea. She shared that, "Just as my father was used there for God’s kingdom, I now desire to be obedient to God. I want to bring the love of Jesus to North Korea."

She closed with the following words:

I look back over my short life and see God’s hand everywhere. Six years in North Korea, 11 years in China, and a time of being in South Korea. Everything that I experienced and love, I want to give it all to God and use my life for His kingdom. I hope to honor my father and bring glory to my heavenly Father by serving God with my whole heart.

I believe God’s heart cries out for the lost people of North Korea.  I humbly ask you, my brothers and sisters, to have the same heart of God.  Please pray that the same light of God’s grace and mercy that reached my father and my mother and now me will one day come down upon the people of North Korea… my people. 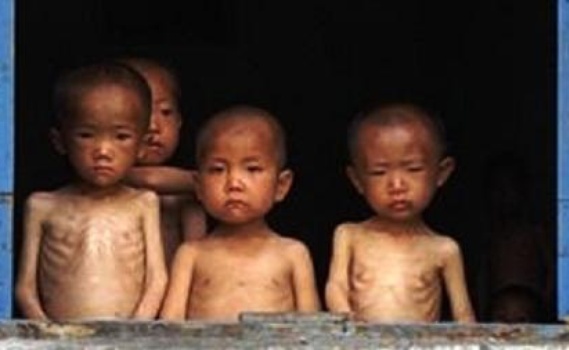 April 15: A Day of Fasting and Prayer for North Korea

article April 13, 2012
Believers around the world are setting aside this Sunday, April 15, as a day of prayer and fasting for the country of North Korea and the believers who live there. 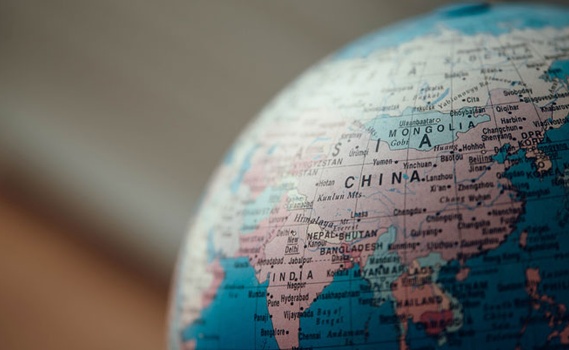 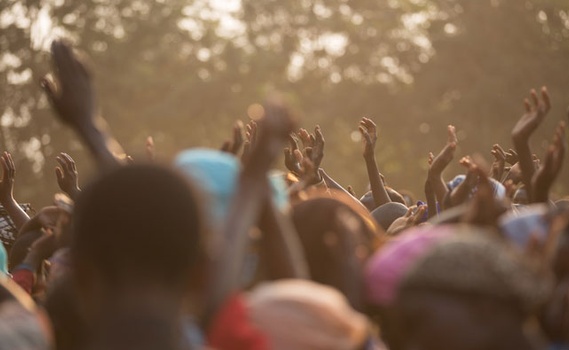