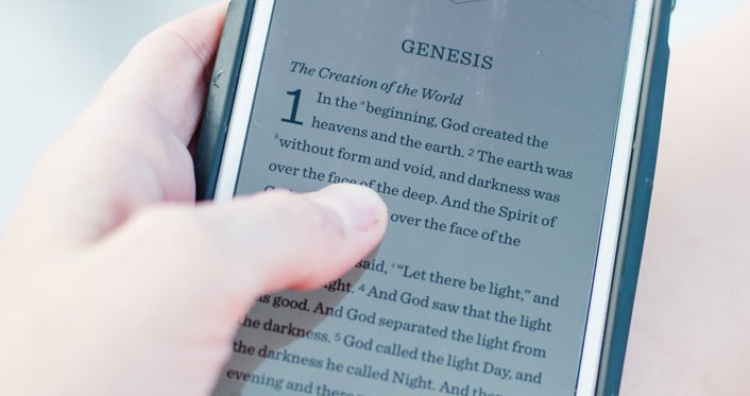 Last year I led a group of men in a study of Francis Schaeffer’s classic Genesis in Space and Time, and Lee Strobel’s excellent The Case for a Creator. It is vital that we be aware of the importance of the biblical doctrine of creation. Here are some significant thoughts from writer and thinker Al Mohler about the importance of this issue:

A buzzing little fly is only a nuisance. The theory of evolution is no mere nuisance — it represents one of the greatest challenges to Christian faith and faithfulness in our times.

The folks at BioLogos ended the year 2010 by declaring “The Dawning of a New Day.” Darrel Falk, president of The BioLogos Foundation [which describes itself as a group of Christians committed to promoting a perspective on the origins of life that is both theologically and scientifically sound], wrote with both passion and anticipation as he reviewed the past year and the impact of BioLogos on the evangelical scene. If making a splash was their ambition, they certainly achieved it. And yet, Dr. Falk clearly seems frustrated that the task undertaken by BioLogos is so daunting.

He reports that BioLogos has “barely begun to deal with the issues in a substantive manner.” Furthermore, he explains that the task of convincing evangelical Christians to accept the theory of evolution represents no small challenge. “Why is the task so difficult?” he wonders.

He suggests three reasons for this difficulty. First, he argues that the church pays far too much attention to a “scientific enterprise” that isn’t, in his view, scientific. He points specifically to the work of the Intelligent Design movement. Dr. Falk, representing the position of BioLogos, insists that the evolutionary “scientific enterprise” is the authoritative world of true science. “For hundreds of years now science has been successfully informing us about the natural world,” he insists. Of course, throughout the centuries, many scientific certainties have been embarrassingly overthrown.

Those who oppose evolution “are taking the Church down a dead end road,” he asserts. Then, after chiding the church for paying too much attention to anti-evolutionary voices, he offers a sentence which, taken seriously, represents a breathtaking intellectual commitment:

Scientific knowledge is not deeply flawed and we cannot allow ourselves to be led down this pathway any longer.

That is nothing less than a manifesto for scientism. Science, as a form of knowledge, is here granted a status that can only be described as infallible. The dangers of this proposal are only intensified when we recognize that “scientific knowledge” is not even a stable intellectual construct. Nevertheless, these words do reveal why BioLogos pushes its agenda with such intensity.

Read the rest of the article at Albert Mohler’s website.

Photo by Jenny Smith on Unsplash 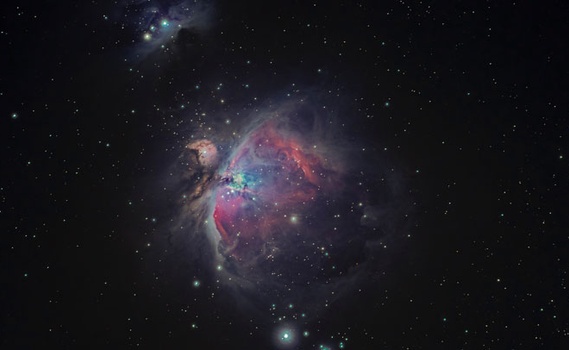 How Much Would We Expect Accidents to Know About the Accident of Their Beginnings?

article February 17, 2012
I was listening to God in the Dock on audio, and was struck by this portion of an interview with C. S. Lewis. 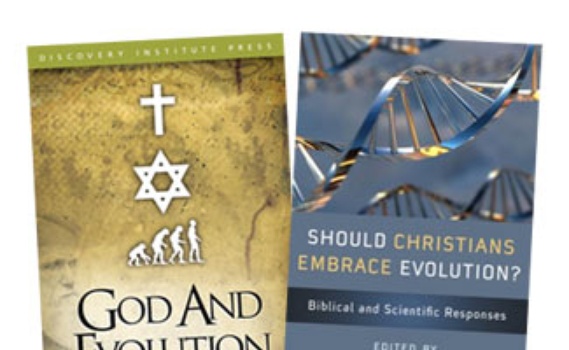 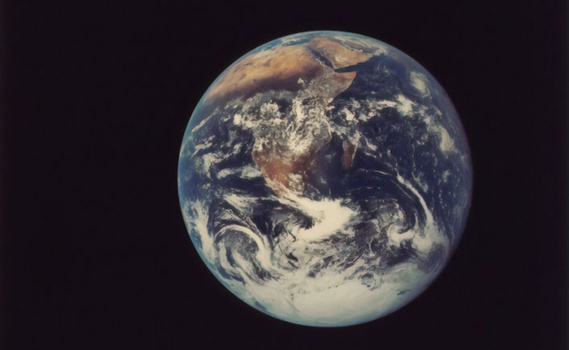 article February 18, 2010
First let me say that many sincere people believe in the Bible and also believe in an old earth. They do this via the gap theory or day age theory or some other means of interpretation.
Invest in Eternity