Justine’s Story: “You Will Always Regret an Abortion” 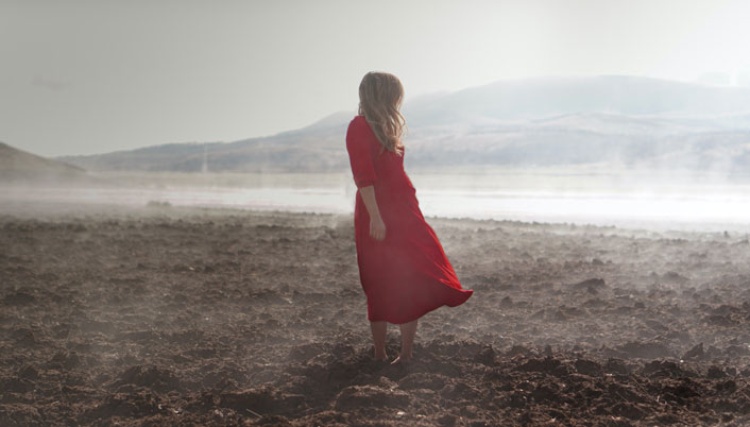 I don’t know how many stories like this I’ve heard over the years, but I don’t think we can be too often reminded of what abortion does to women. I’ve talked with women, seen them weep, and have written whole chapters on this (including “Does Abortion Harm a Woman’s Physical and Mental Health?”) in my books Why Pro-Life? and ProLife Answers to ProChoice Arguments. But this woman’s story—like countless others—says it more directly than I can.

This article is from World Magazine, a periodical I highly recommend. (You can subscribe to read it online or receive it by mail.) 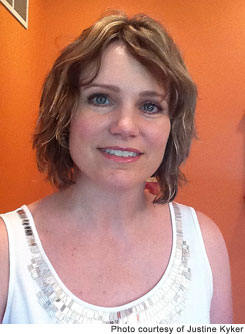 DES MOINES, Iowa—Justine Kyker traveled from Nebraska Thursday to be at the site of an unwelcome memory: The last time she had passed through the doors of the unassuming, low brick building behind her was Sept. 1, 1988, and she was 19 years old.

Pregnant and unmarried, Kyker had gone to a family doctor, talked at length, and looked at photos of couples hoping to adopt. “That was my plan: to place the baby for adoption,” she said. At the advice of one friend, she decided to call this Planned Parenthood clinic first.

On the phone, a Planned Parenthood staff member asked Kyker how far along she was. She didn’t know, but guessed three months, and said so. Kyker said she was told to come in right away and bring $200 cash.

She then disregarded her previous plan to give up her baby for adoption, going against the prior discussions with her family and her doctor. “I didn’t think about the humanity of the baby,” Kyker said.

… “You will never regret giving birth to your child,” Kyker insisted. “You will always regret an abortion.”

Photo by Ali Karimi on Unsplash

article September 28, 2015
It’s common to talk to women physically or psychologically damaged by abortions, who say, “I had no idea this could happen; no one told me about the risks.” Unfortunately, the large body of evidence indicating significant abortion risks has been suppressed and ignored.

video March 30, 2011
There have been a lot of good prolife videos over the years, but this one ranks near the top. Think of everyone you know, younger and older, and ask them to invest three minutes of their time to watch this.