Inside Information about Mankind 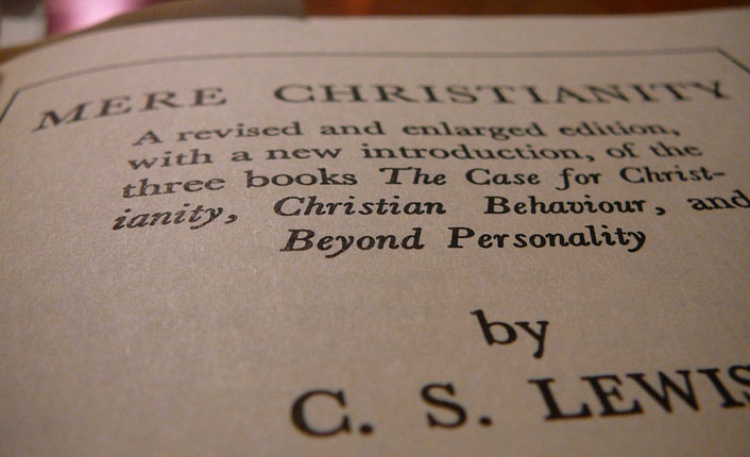 This is an excerpt from C. S. Lewis’s classic Mere Christianity. If you’ve never read the book, I highly recommend you do. And if you have read it, I think you’ll enjoy rereading it or listening to the audio, as I’ve done recently. 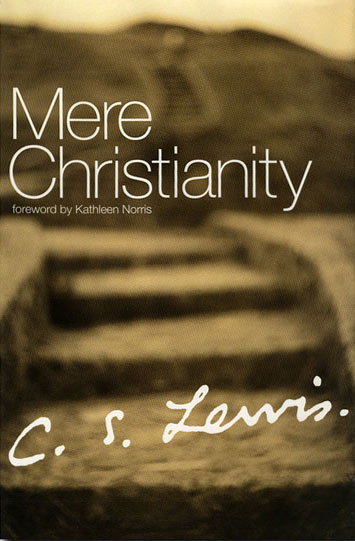 There is one thing, and only one, in the whole universe which we know more about than we could learn from external observation. That one thing is Man. We do not merely observe men, we are men. In this case we have, so to speak, inside information; we are in the know. And because of that, we know that men find themselves under a moral law, which they did not make, and cannot quite forget even when they try, and which they know they ought to obey. Notice the following point. Anyone studying Man from the outside as we study electricity or cabbages, not knowing our language and consequently not able to get any inside knowledge from us, but merely observing what we did, would never get the slightest evidence that we had this moral law. How could he? For his observations would only show what we did, and the moral law is about what we ought to do. In the same way, if there were anything above or behind the observed facts in the case of stones or the weather, we, by studying them from outside, could never hope to discover it.

The position of the question, then, is like this. We want to know whether the universe simply happens to be what it is for no reason or whether there is a power behind it that makes it what it is. Since that power, if it exists, would be not one of the observed facts but a reality which makes them, no mere observation of the facts can find it. There is only one case in which we can know whether there is anything more, namely our own case. And in that one case we find there is. Or put it the other way round. If there was a controlling power outside the universe, it could not show itself to us as one of the facts inside the universe—no more than the architect of a house could actually be a wall or staircase or fireplace in that house. The only way in which we could expect it to show itself would be inside ourselves as an influence or a command trying to get us to behave in a certain way. And that is just what we do find inside ourselves.

Surely this ought to arouse our suspicions? In the only case where you can expect to get an answer, the answer turns out to be Yes; and in the other cases, where you do not get an answer, you see why you do not. Suppose someone asked me, when I see a man in a blue uniform going down the street leaving little paper packets at each house, why do I suppose that they contain letters? I should reply, "Because whenever he leaves a similar little packet for me I find it does contain a letter." And if he then objected, "But you've never seen all these letters which you think the other people are getting," I should say, "Of course not, and I shouldn't expect to, because they're not addressed to me. I'm explaining the packets I'm not allowed to open by the ones I am allowed to open."

It is the same about this question. The only packet I am allowed to open is Man. When I do, especially when I open that particular man called Myself, I find that I do not exist on my own, that I am under a law; that somebody or something wants me to behave in a certain way. I do not, of course, think that if I could get inside a stone or a tree I should find exactly the same thing, just as I do not think all the other people in the street get the same letters as I do. I should expect, for instance, to find that the stone had to obey the law of gravity—that whereas the sender of the letters merely tells me to obey the law of my human nature, He compels the stone to obey the laws of its stony nature. But I should expect to find that there was, so to speak, a sender of letters in both cases, a Power behind the facts, a Director, a Guide.

Image by drewplaysdrums from Pixabay 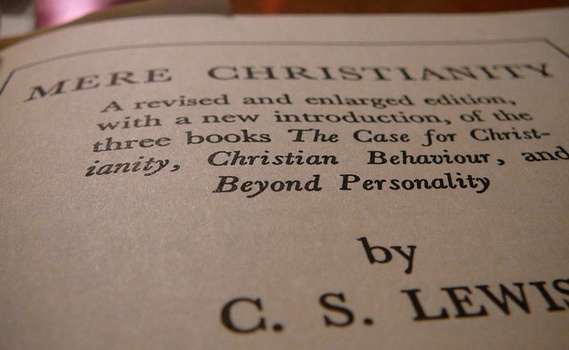 C. S. Lewis on Good and Bad, Christianity and Dualism

article September 24, 2012
I’ve been “rereading” Mere Christianity, actually listening to it on audio. I first read it as a young Christian forty years ago. I’m amazed that this book seems to get even better with time. 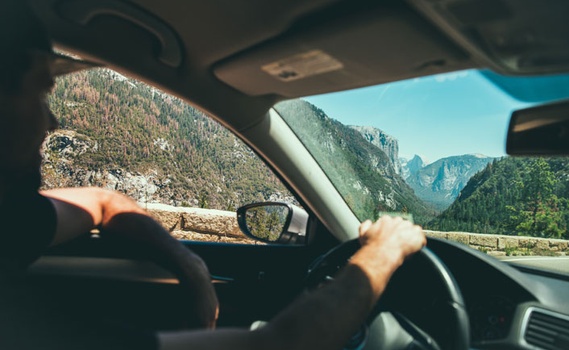 article September 20, 2004
Late one autumn, I drove through Seattle, Washington, on my way to a men’s retreat. I happened to pick up a local radio talk show host who pontificated on organized religion.
Invest in Eternity