In light of the horrors of the Newtown school shooting, I wrote recently about my belief that God sovereignly keeps an immense amount of evil from happening, and infuses the world with a great deal of goodness every day. In If God Is Good, I suggest that instead of just being amazed at all the evil in the world, we should be amazed at all the goodness that surrounds us sinners, goodness which we are often blind to.

When it is so common to ask “Where is God When Evil Happens?” I can’t think of a better way to end 2012 than to post this from John Piper, who asks “Where Was God in All the Goodness of 2012?”

As this year ends, the question I am asking is: Where was God when so many good things happened this past year?

How can God be a God of justice, yet allow so much good to happen to people who dishonor him by disbelieving in him, or giving lip service to his existence, or paying no more attention to him than the carpet in their den, or rejecting the kingship of his Son, or scorning his word, or preferring a hundred pleasures before him?

How can God be righteous and do so much good to us who are so unrighteous?

Here are a few of the answers given by God himself in his word.

1. God was reigning from his throne to do his sovereign will.

“He works all things according to the counsel of his will.” (Ephesians 1:11)

2. God was reigning from his throne to prevent much sin and harm in the world.

“God said to [Abimelech, the king of Gerar], it was I who kept you from sinning against me. Therefore I did not let you touch her.” (Genesis 20:6)

“You know what is restraining [the man of lawlessness] now.” (2 Thessalonians 2:6)

3. God was reigning from his throne to give a witness to his goodness and his patience.

“God did not leave himself without witness, for he did good by giving you rains from heaven and fruitful seasons, satisfying your hearts with food and gladness.” (Acts 14:17)

4. God was reigning from his throne to summon the world to repentance.

“Do you presume on the riches of his kindness and forbearance and patience, not knowing that God’s kindness is meant to lead you to repentance?” (Romans 2:4)

So as the year ends, I bow my head as an undeserving sinner, amazed that I have not been swept away. And even more, that because of Jesus, I am forgiven, adopted into God’s family, and destined for eternal life.

God has been good to us. And his best gift is the one that will be there when all the others fail. Jesus, crucified, risen, reigning. 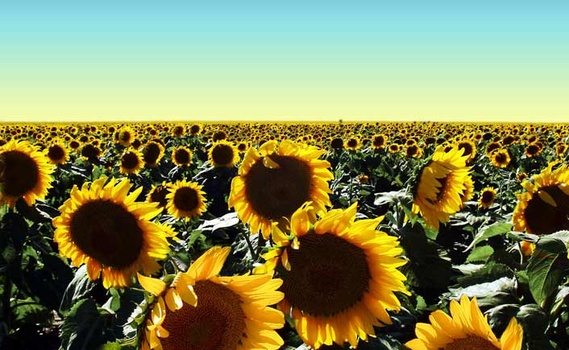 What Is the Problem of Goodness?

How Does Your Faith in God's Goodness Affect Your Thoughts About Your Grandsons Growing up in a Volatile World?

audio October 7, 2010
How does your faith in God's goodness affect your thoughts about your grandsons growing up in a volatile world?
Invest in Eternity