Thoughts about John Lennon, His Death, and the Ray Comfort Video Genius 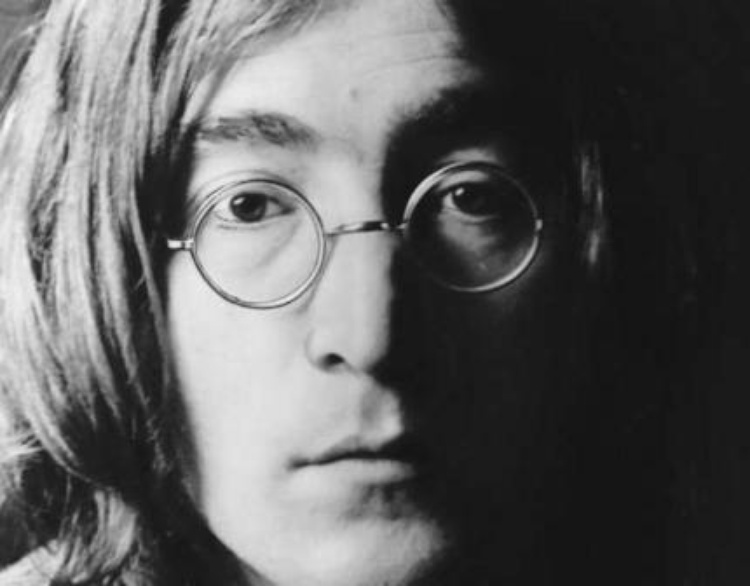 December 8 is the anniversary of John Lennon’s death. He died 32 years ago. Ten months later, my mother died, and a few weeks after that I was working out in a gym and a man I didn’t know was going on and on about how great John Lennon was. I told him that actually I believed that many people whose names no one knows are the truly great ones. I told him about my mother, and said, “You’ve never heard her name until now, but in God’s eyes, my mother was great and John Lennon wasn’t.”

I’m going to end by linking you to a fascinating new video that talks about John Lennon and much more. But first, some thoughts about Lennon.

Lennon’s song “Imagine” has been widely heralded, and still is. It was sung in the closing ceremonies of this summer’s Olympics:

You, you may say
I'm a dreamer, but I'm not the only one
I hope some day you'll join us
And the world will be as one.

I talked about John Lennon in my book If God Is Good:

“Imagine there is no evil... it’s easy if you try,” Lennon wrote and sang. He celebrated a world without God: a secular utopia of free sex and drugs. But someone devastated by a partner’s adultery or a father’s sexual abuse or the crime-causing drug addiction of a loved one would picture a very different world: drugless and sexually pure.

That easily imagined world, if people like John Lennon and us were its architects, would in fact be filled with evil. And unlike God, we would lack the power to defeat the evil, bring good out of it, and guarantee by our righteous sacrifice that a goodness of cosmic proportions would one day eradicate the last remnant of evil.

When it comes to world-making, we might compare God’s résumé with ours. Complainers should consider designing a better universe, creating it, then going to live in it.

If that’s not practical, then maybe we should consider the possibility that God knows better than we do.

We who have not formed galaxies and fashioned worlds should not be so quick to tell God how to run his universe.

But I don’t mean to suggest I have no sympathy for John Lennon. I believe he was yet another lost soul, trying to find his way. I did some research and found that John wrote and sang “Imagine” in 1971, after he had expressed regret that he had said the Beatles were more popular than Jesus (though clarifying that he nonetheless thought it was true). 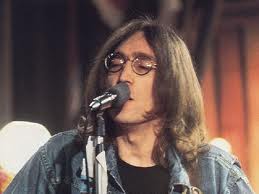 Interestingly, he continued to explore various religions, and made a few professions of Christian faith, but never for long. After quoting his own line “money can’t buy me love” he said, “It’s true. The point is I want happiness. I don’t want to keep on with drugs. ….Explain to me what Christianity can do for me. Is it phony? Can He love me? I want out of hell.”[i]

By 1977, Lennon was telling friends that he was a “born-again Christian.” He made no connection with a church, tried Buddhism, consulted psychics and dabbled in the occult, and later mocked Christians and the faith. By nearly all indications, he wasn’t a true Christ-follower.

Despite the words of “Imagine,” then, John Lennon did not live by the mantra of “no religion.” He was confused as he experimented with various religions, but he knew drugs were a dead end street, he wanted out of hell, he wondered if God loved him, and he said, “The point is I want happiness.” And in his desire for happiness he was like every other person who has ever lived. He was right to not want to go to hell, and right to ponder the love of God.

All this is a build up to a powerful video produced by my friend Ray Comfort. It’s called "Genius." Ray asked me to watch it, and I wrote this:

“'Genius' is a fast-paced, thought-provoking and compelling video, with fascinating content. To some it will be startling, to others refreshing, to all it will be eye-opening. I highly recommend watching 'Genius.'”

The film presents the gospel and proposes there are many “false Christians,” those who think they are, but are not. I fully agree.

I encourage you to take 30 minutes and watch Genius the Movie with an unbelieving friend, or a group of Christians, encouraging them to reflect on it and pass it on to others.