Spurgeon: "Man Fashions for Himself a God After His Own Liking" 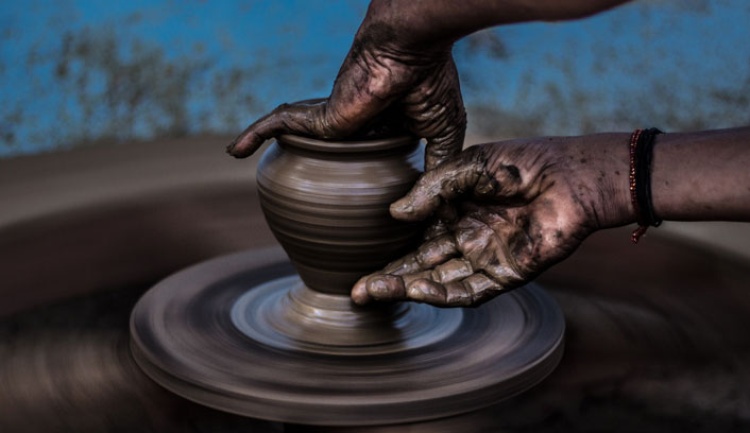 Charles Spurgeon has a remarkable way of getting to the heart of things. The more modern evangelical books I read, the more I feel the need to go back to Spurgeon and see him cut through the fog and get to the true business of following Jesus. And as he says here, that business is not inventing a god, but submitting to the one true God revealed in Scripture.

Man fashions for himself a god after his own liking; he makes to himself if not out of wood or stone, yet out of what he calls his own consciousness, or his cultured thought, a deity to his taste, who will not be too severe with his iniquities or deal out strict justice to the impenitent. He rejects God as he is, and elaborates other gods such as he thinks the Divine One ought to be, and he says concerning these works of his own imagination, “These be thy gods, O Israel.” The Holy Spirit, however, when he illuminates their minds, leads us to see that Jehovah is God, and beside him there is none else. He teaches his people to know that the God of heaven and earth is the God of the Bible, a God whose attributes are completely balanced, mercy attended by justice, love accompanied by holiness, grace arrayed in truth, and power linked with tenderness. He is not a God who winks at sin, much less is pleased with it, as the gods of the heathen are supposed to be, but a God who cannot look upon iniquity, and will by no means spare the guilty.

This is the great quarrel of the present day between the philosopher and the Christian. The philosopher says, “Yes, a god if you will, but he must be of such a character as I now dogmatically set before you”; but the Christian replies, “Our business is not to invent a god, but to obey the one Lord who is revealed in the Scriptures of truth.” The God of Holy Scripture is love, but he is also possessed of justice and severity; he is merciful and gracious, but he is also stern and terrible towards evil; therefore unregenerate hearts say, “We cannot accept such a God as this,” and they call him cruel, and I know not what besides.

Photo by SwapnIl Dwivedi on Unsplash 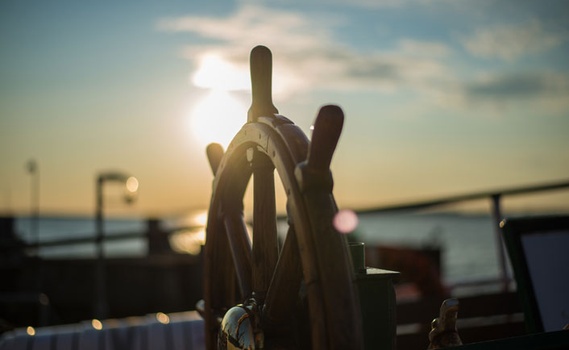 God Being Who He Is, and We Being What We Are…

article August 1, 2008
A. W. Tozer is one of my all-time favorite authors. In The Pursuit of God, Tozer writes this:

As the sailor locates his position on the sea by “shooting” the sun, so we may get our moral bearings by looking at God. 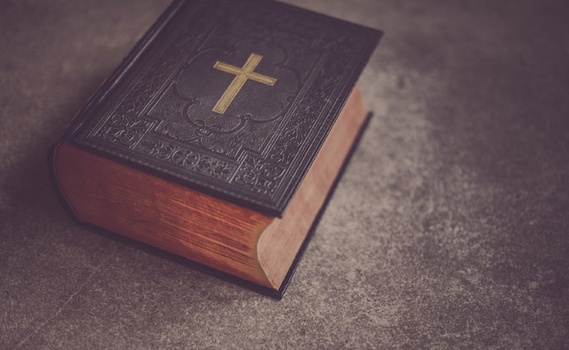 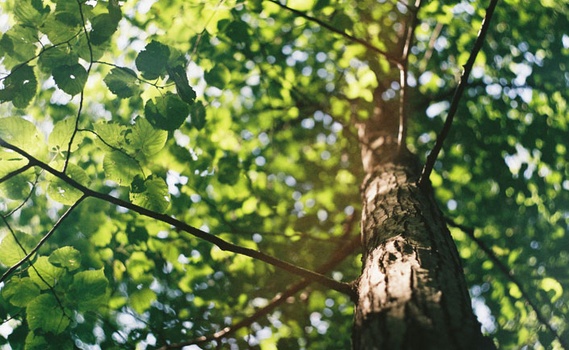 article August 18, 2010
“Grow in grace”—not in one grace only, but in all grace. Grow in that root-grace, faith. Believe the promises more firmly than you have done.
Invest in Eternity