I am an evangelical Protestant, not a Catholic. I have serious disagreement with some aspects of Catholic theology. I believe in what the Reformers called "Sola Scriptura” (the Bible is the sole authority for Christian beliefs and practices), "Sola Gratia" (people are saved through grace alone, not taking sacraments or any other works of righteousness—salvation is given to the believer by God), and “Sola Fide” (salvation comes by trusting Jesus Christ alone as Lord and Savior). See Five Central Teachings of the Protestant Reformation.

However, having said all that, I very much agree with the central tenants of this beautifully done Catholic video, which I think should be taken seriously by evangelical Protestants and other people of faith: 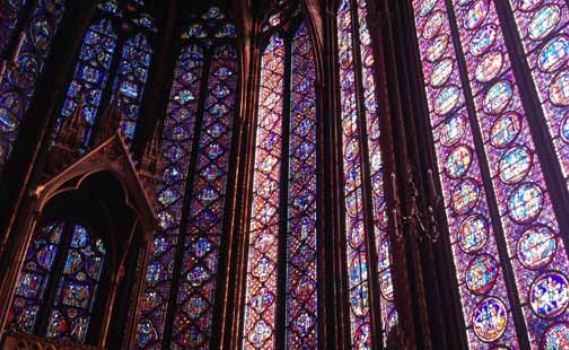 I realize this is a sensitive topic for Catholics who love Jesus and believe in salvation by grace through faith, and also for those who don’t. It’s sensitive as well to evangelical Christians who know and love sincere Catholics, as many of us do. 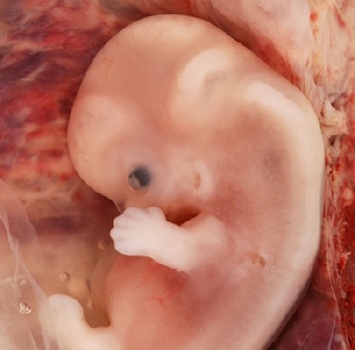 Voting as a Way to Help the Unborn

As people repeatedly state, abortion is NOT the only issue. However, I believe that because God hates the shedding of innocent blood, and has a special love for the most vulnerable and defenseless children, abortion is the single most important issue facing this country. 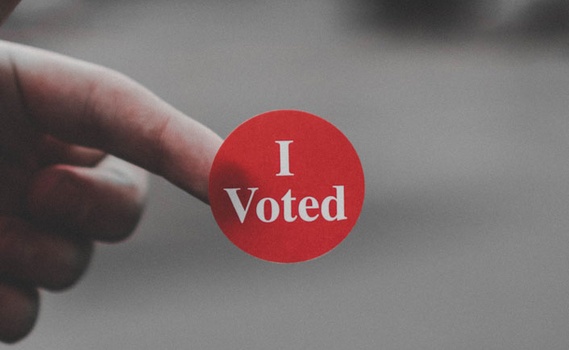 This is election season, but so is every season of our lives. Voting isn’t something you do every four years, or twice a year. We cast multiple votes each day.
Invest in Eternity