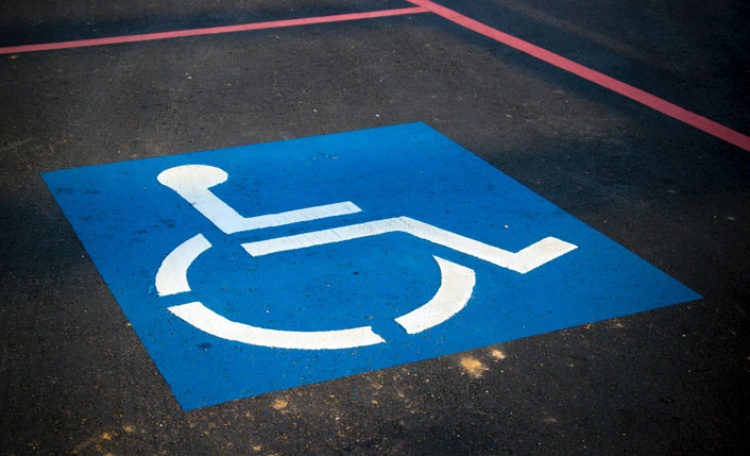 In this touching 7-minute video, mother Lacey Buchanan shares her story of choosing life for her disabled son.

Contrast the above video with the recent news story of an Oregon couple who were awarded nearly $3 million by a jury after their daughter was born with Down Syndrome.

The couple, who have not commented publicly on their lawsuit because they are “worried about the backlash they could get over such a controversial topic,” sued the hospital for millions, the amount they say will be needed to care for their daughter during her lifetime. They contend that doctors at the hospital “repeatedly advised” them that a test of their unborn child had “definitely ruled out Down syndrome” and that other indicators were “not reliable.” The doctors, say the Levys, were “negligent in their performance, analysis and reporting.” Had they known their daughter would have been born with Down Syndrome, they would have aborted the baby. 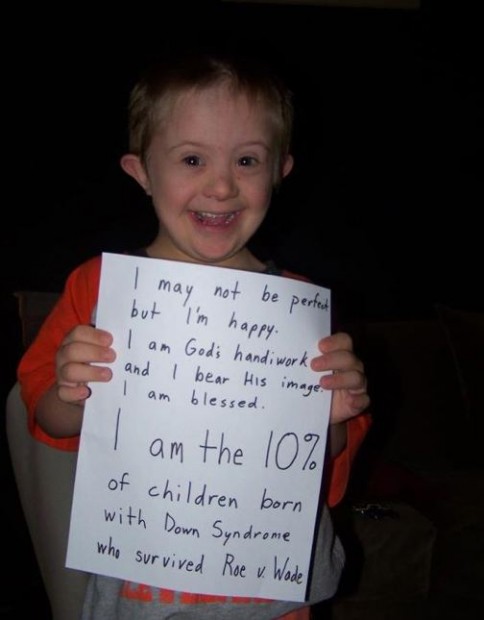 This is a sickening situation. I would like to see lawsuits by people talked into an abortion, rather than people suing when they end up letting an innocent child live because they weren't “given the correct medical information.” They are in essence saying, "You should have told us, and if you would have, we would have killed our daughter."

As far back as the 1980's, I read about a survey of pediatricians in which 3/4 said they would abort if knew they were going to have a Down Syndrome Child. Another survey of pediatricians and pediatric surgeons re­vealed that more than two out of three would go along with parents’ wishes to deny life-saving surgery to a child with Down syndrome.

On the one hand, we provide special parking and elevators for the handicapped. We talk tenderly about those poster children with Spina-bifida and Down syndrome. We smile when they’re in a McDonald’s commercial. We sponsor the Special Olympics and cheer on the competitors, speaking of the joy and inspiration they bring us.

But when we hear a woman is carrying one of these very children, many say, “Kill it.”

Photo by AbsolutVision on Unsplash 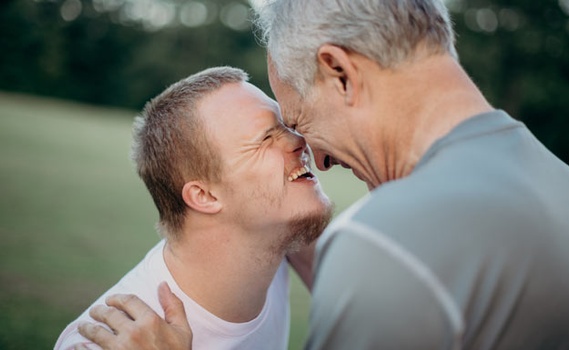 Young Adults with Down Syndrome Speak Out: “Our Lives Are Worth Living, Too”

article April 25, 2018
I was touched by a video of Charlotte Fien, a British young woman who eloquently challenged a UN “expert” on human rights who advocates for aborting Down syndrome babies. 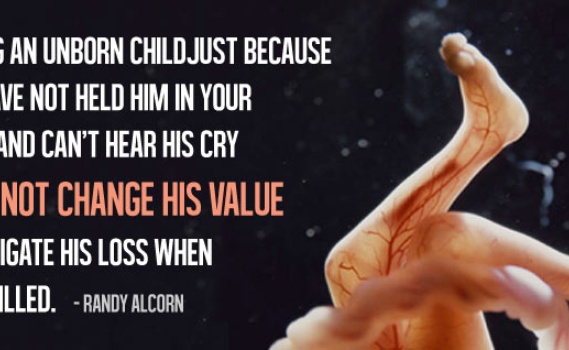 He Was the Only One to Defend the Disabled

article January 9, 2015
My nephew, Tyler, is finishing up his college courses and was taking a biology class to complete some requirements. The topic of testing during pregnancy to see if your baby is healthy came up during class. 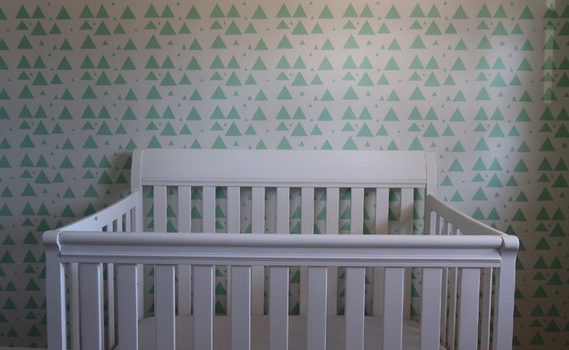 Dan Franklin on the Growing Consistency of the Pro-Choice Position

article April 4, 2012
Recently my son-in-law Dan Franklin, married to my daughter Karina, wrote a very insightful article on his Facebook page. Dan is the teaching pastor at Life Bible Fellowship in Upland, California.
Invest in Eternity