Get Ready for Christians Going to Jail 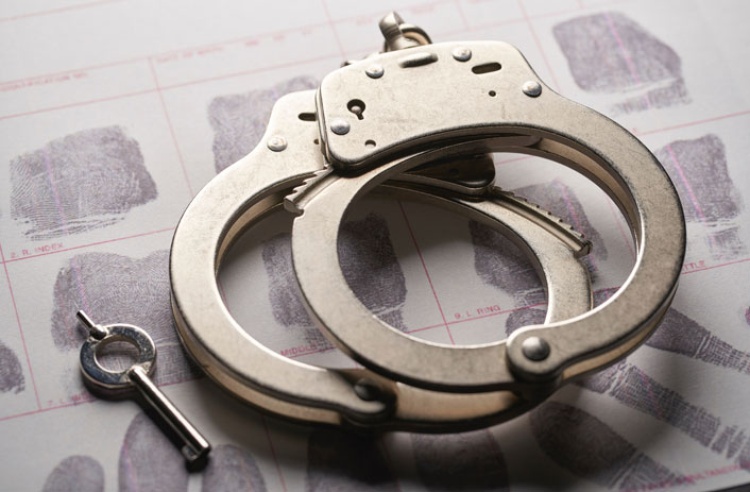 Twenty-three years ago when I was going to jail for civil disobedience, a pastor told me he believed Christians shouldn’t go to jail. I told him I thought the day would come when he would go to jail, not for refusing to go along with abortion, but for refusing to go along with homosexuality. I said the courts would demand that his church not discriminate against homosexuals when hiring teachers for their church school. And eventually they would tell him he must not speak against homosexuality from the pulpit, because that would be hate speech. That seemed far-fetched to many at the time. To show how far we've come since then, read John Piper’s blog posted in July:

When I preached on the implications of the legalizing of so-called same sex marriage I said, “Pretending that [marriage] can exist between people of the same sex will send ripple effects of dysfunction and destruction in every direction, most of which are now unforeseen.”

Here is an example you may not have foreseen. There are hundreds of others on the way.

It has been reported that in the case of Elane Photography v. Willock (NM Ct. App., May 31, 2012) a New Mexico state appeals court held that a photography firm's refusal to provide its services to photograph a same-sex commitment ceremony violates the New Mexico Human Rights Act's prohibition on discrimination in public accommodations on the basis of sexual orientation.

According to the court:

Elane Photography’s owners are Christians who believe that marriage is a sacred union of one man and one woman. They also believe that photography is an artistically expressive form of communication and photographing a same-sex commitment ceremony would disobey God and the teachings of the Bible by communicating a message contrary to their religious and personal beliefs.

The mere fact that a business provides a good or service with a recognized expressive element does not allow the business to engage in discriminatory practices… While Elane Photography does exercise some degree of control over the photographs it is hired to take… this control does not transform the photographs into a message from Elane Photography.

This is why on a recent panel discussion of pastors at a TGC meeting there was general consensus that if so-called same sex marriage is legalized, there will be a lot of conscientious, loving Christians going to jail.

Photo by Bill Oxford on Unsplash 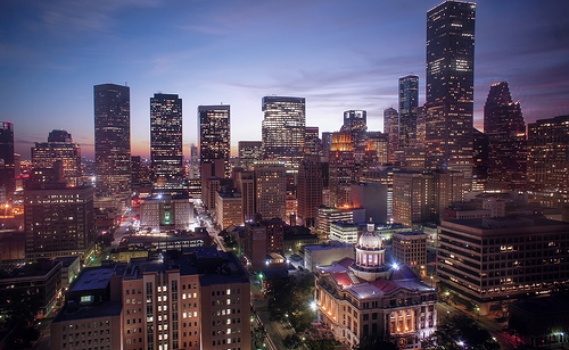 The Situation in Houston and the Erosion of Religious Liberties

article October 22, 2014
You may be aware of the situation in Houston, Texas, where five pastors who have been vocal in opposing the Houston Equal Rights Ordinance (HERO) were subpoenaed by the mayor. 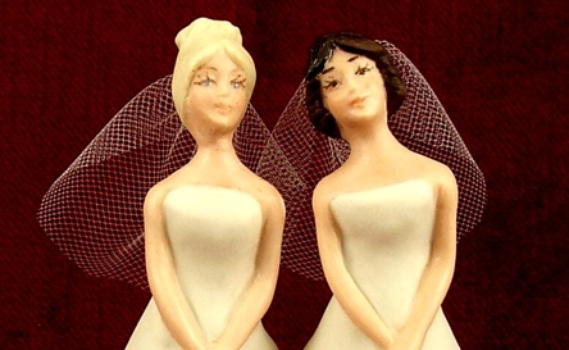 article May 10, 2012
Given President Obama’s recent comments in support of gay marriage, we wanted to provide some resources for you to read and consider as you have conversations  with others about this topic.
Invest in Eternity