Advice for a Young Pastor, Part 1 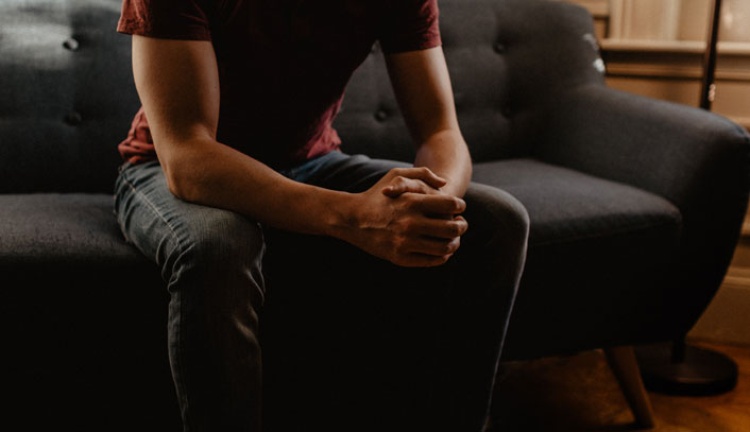 In part one of this two part video interview, I sit down with Jason, a young pastor I just met, and we discuss some questions he has about ministry.

Jason: This question is definitely related to young leaders in ministry. I know you were young when you helped start your church at 22. I’m about 27 right now. There are some moments when I feel very ready to go and excited and passionate. But there are some moments when it feels like I don’t want to just fall on my face in pursuing leadership and ministry. What are some of the things that helped you, in particular, succeed at such a young age pursuing church leadership?

Randy: I think probably the key to everything was that I was surrounded by more mature people. When we started our church, we had a group of elders. It seems funny to say that I was an elder at 22. But I was surrounded by people who, at the time, I thought were quite old—in their forties. (Now that I’m 57, it doesn’t seem so old! But it did then.) Our oldest elders were in their fifties. We didn’t have anyone in their seventies or eighties.

But those mature lay people had walked in life in places where I never had, and we would meet together to talk and pray. The oldest of our elders was Garland Gabbert. I would sit near or next to Garland whenever I could at elders’ meetings. I just wanted to soak in his wisdom. So, surround yourself with older, wiser people. Get counsel. Scripture says in an abundance of counselors, there is wisdom and victory.

Be willing to put yourself in risky situations (by that I don’t mean situations where you could fall into temptations), but rather risky ministry situations—where you’re taking a chance that God might just speak to you and through you. It’s a situation where you’re scared to death, but you’ve got to try this.

Jason: So when you’re at that young age, and you’re ministering to a church and filling the role of a pastor, how do you minister to people older than you? Or do you just say, “Hands off, nope, that’s for someone else, and I get everyone younger than me”? How do you find that balance?

Randy: Well, certainly you have delegated responsibilities with a youth group or whatever. But as far as other people in the church, whenever you’re given an opportunity to preach, I would seek that out (not press for it). But I would say to the church leadership, “If you’re willing to let me try, I’d like to. I’m not guaranteeing it will be a great sermon; I haven’t maybe preached to the congregation before. I’ve only done it a couple of times. But you had a first time, and at some point, I’d like to have a first time and learn from it. I’d like your feedback. Please meet with me afterwards and explain to me, ‘Here’s what I do that’s different.’”

I recently had someone mention to me that there was a young pastor in their church who had preached a message. They said, “You know, I’m not quite sure that’s his gift.” I said, “Well, what do you think all the older pastors, who you do think it is their gift, sounded like their first time? What did they bring to the congregation?” This man might have sounded way better than they sounded their first time, but they were given an opportunity.

When I took the opportunity to be stretched as a young man, one of the things I remember saying is, “Look. I don’t really know what I’m doing. I haven’t had much experience in this, maybe none at all. All I know is that God is God. This is His work. I’m going to do my best. Please bear with me.”

The moment you do that, you have people out there rooting for you. You have people who are on your side, saying, “Ah, he’s recognizing this.” This shouldn’t be false humility—you need to mean it when you say it, of course. But then they’re praying for you and they’re also more understanding because they’ll think, “He was certainly right. He was going to make some mistakes, and he did. But he said a lot of good things. And I’m going to encourage him with the good things.”

This is what people need. I’ve seen a lot of young pastors get really discouraged because of the negative feedback they’ve gotten, but really encouraged, as I was, by positive feedback. When people said, “You know, Randy, when you said this, God spoke to me through that”, I would think, “Wow! God spoke through me?”  That encouraged me.

See also part 2 of this interview. 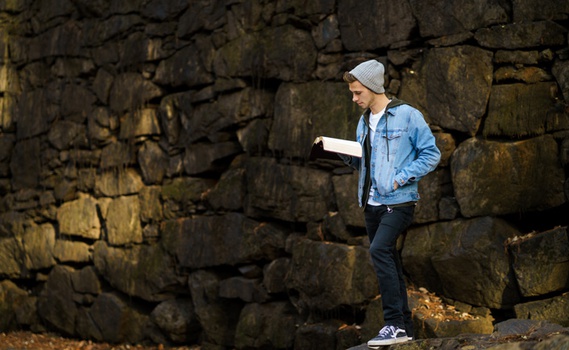 Letter to a Young Man Desiring to Follow Jesus

article June 27, 2022
I received a letter from a reader, who mentioned four nonnegotiables of the faith and asked for advice how to live those out. Here was my response. 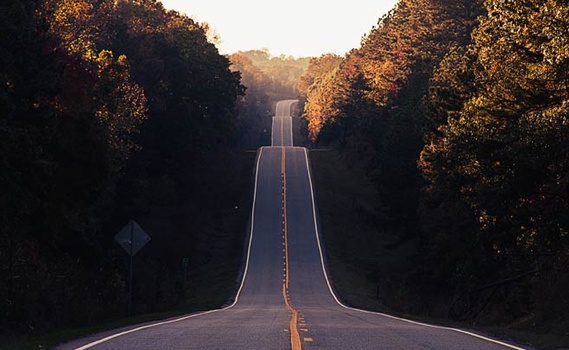 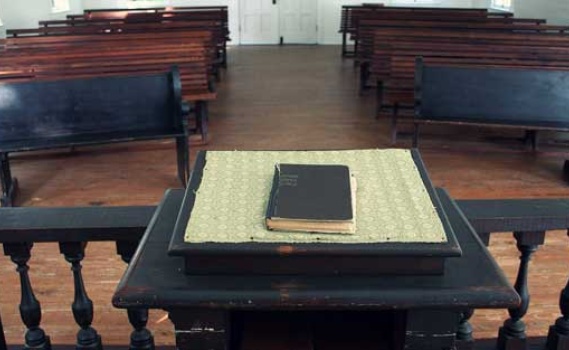