Kevin DeYoung is a pastor and an excellent writer. His blog is one of my favorites. I’ve talked about the Hobby Lobby case before, but asked Kevin’s permission to repost his blog.

The facts are well known: the Patient Protection and Affordable Care Act (aka Obamacare) requires employers to provide insurance for their employees. As part of the mandated health coverage, businesses must include contraceptives and abortifacient drugs in their insurance plans. Hobby Lobby, owned by the Green family (strong Christians and generous philanthropists), is refusing to comply with the HHS mandate, believing that the government is requiring what is unethical and infringing upon their religious liberty. Perhaps it is tragically fitting that Justice Sotomayor denied Hobby Lobby judicial relief on December 26—St. Stephen’s Day, the day the church remembers its first martyr.

Millions of Americans are already outraged. And rightly so. Our government not only allows for abortion, and celebrates abortion rights, and wants women to have unfettered access to abortion on demand, it now requires other Americans to pay for abortion-inducing drugs or face crippling fines. It is not an endorsement of any political party to conclude that this policy is morally degenerate. More Americans should be alarmed than are already.

The Department of Justice’s brief filed in October makes a number of arguments (in opposition to the Greens) which bear closer scrutiny and ought to arouse no small degree of concern. I’m no legal scholar, but as a Christian citizen and an American worried about our liberties, I would ask questions like these:

I’m a pastor, not a lawyer, justice, or politician. But let us pray for all of the above, that they may do justice, love kindness, and walk humbly with God. Religious liberty is a precious gift we think too little of, and we will miss it sorely when it’s gone. 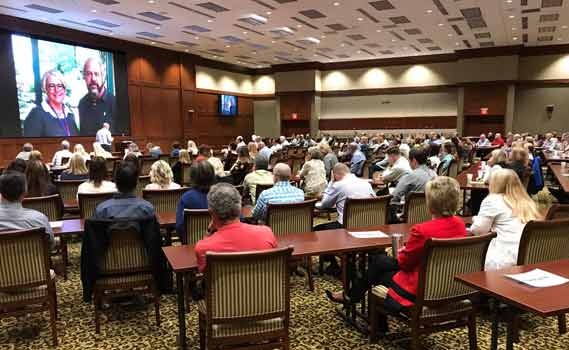 Speaking at Hobby Lobby Headquarters, and a Preview of the Museum of the Bible

article May 10, 2017
Years ago I spoke on the phone with David Green, the founder of Hobby Lobby. It was great to meet face to face this brother and his wife Barbara, such wonderful people. They are the founders and owners of Hobby Lobby, with its more than 750 retail stores, and they employ approximately 32,000 people. 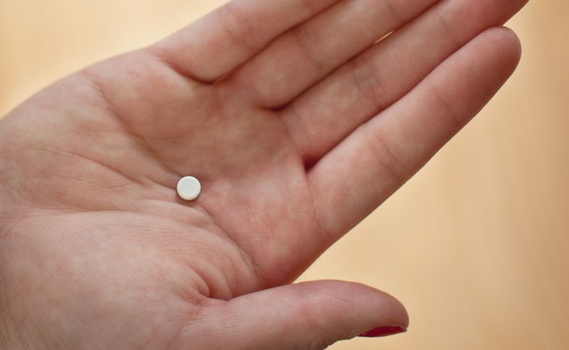 The Crucial Question Related to the Affordable Care Act: Does Human Life Begin at Conception or Implantation?

article February 25, 2013
There has been a great deal of confusion about what exactly the Affordable Care Act mandates in regards to abortion and contraceptives. 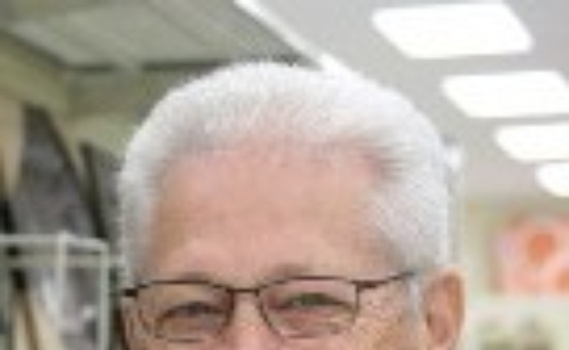 article November 30, 2012
During the election season I addressed the issue of religious liberties and the implications the reelection of our President would have. I so much wish I was wrong about this.
Invest in Eternity