You May Choose to Look the Other Way, But… 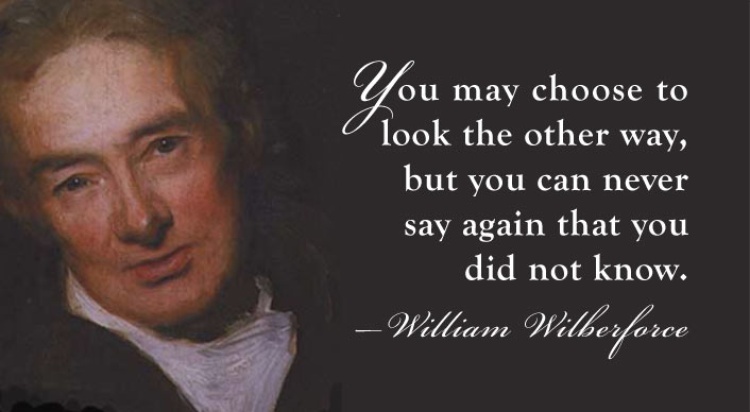 In this video interview with Julia (Stager) Mayo, former EPM staff, she quotes William Wilberforce who said, “You may choose to look the other way, but you can never say again that you did not know”, and asks what that quote means to me.

Historically, William Wilberforce was an abolitionist in England. He was a committed Christian who wanted to free all the slaves and abolish the slave trade. He was ultimately successful. His story is told in many places, including in the popular movie Amazing Grace. He had a relationship with John Newton (who wrote the song Amazing Grace) and Newton had a great influence on him.

But I think Wilberforce was saying here that when you see the realities of the slave trade, you can never go back. He used to stand up in Parliament, and would keep slave chains under his seat and pull them out and drape them around himself as he was speaking. He was so unpopular. Everybody was against him. Hardly anyone was in favor of abolishing the slave trade when he first spoke against it. But then, over time, he was successful. Literally just a few days before he died, slavery was abolished in England.

So how can we apply that quote today? How do you see that as still relevant?

When you see something evil, you see the reality of it. There’s no going back or denying it. That’s the way it should be anyway. I would apply that to something like sex trafficking. You read about it and watch a film of some of the things that are happening. You see it devastating the lives of children who are being used in such horrific ways. There should be no turning back.

The same is true when you see children who are dying of hunger and diseases that are treatable, or kids that need clean water. Once you see that, there should be no denying it.

And, of course, the big overlooked area today is abortion. I encourage everyone to look online at pictures of aborted children. It’s horrific. (A wonderful ministry called Abort 73.com has produced a simple two minute video showing the objective truth about abortion.)

But from that point forward when you see the truth, you should never go back. We should always speak up for those who cannot speak for themselves. 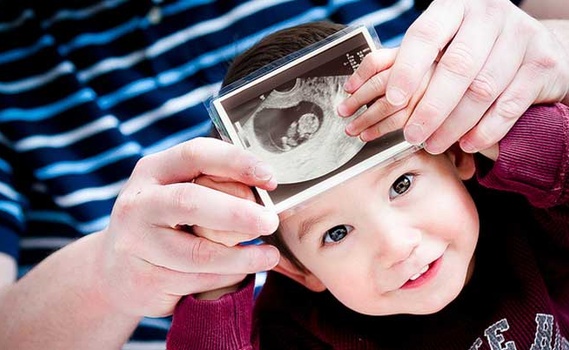 Are Aborted Children Better off Because They’ll Go Straight to Heaven?

video November 13, 2013
Suppose I saw a three-year-old little girl about to fall off a cliff. If I save the child’s life, she will likely grow older and may not come to faith in Christ.

Amazing Grace in the Life of William Wilberforce

article January 9, 2007
Seeds were sown almost immediately at the beginning of his Christian life, it seems, of the later passion to help the poor and to turn all his inherited wealth and his naturally high station into a means of blessing the oppressed.
Invest in Eternity