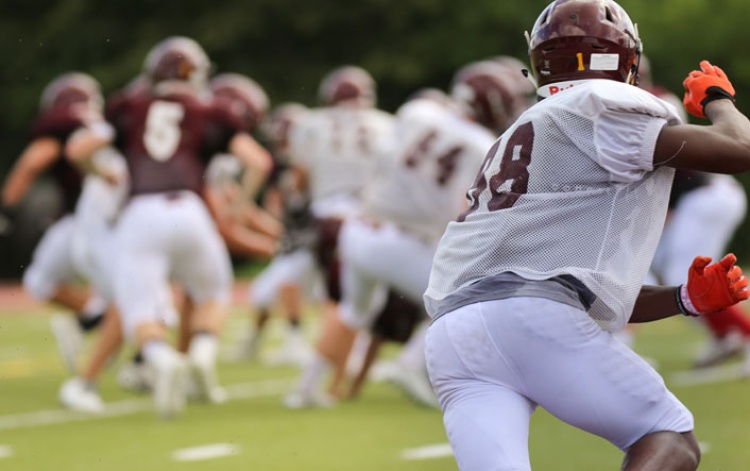 In this video and the following transcript, I share some thoughts on Christians participating in and watching sports.

Here’s the deal with sports. The fact is that God made us the way we are, not Satan. We often think that everything about us is because of the Fall and our sinfulness.

Even in this fallen world, sports can bring out some very good things, including teamwork and the development of physical skills in our bodies that God has made. Can people abuse sports? Can they make it all about themselves? Can they become prideful and arrogant? Of course. We’ve all seen athletes who are prideful and arrogant, and it’s terrible. But I also know athletes who are humble and truly Christ-centered.

I anticipate that on the New Earth we will engage in sports. God has put playfulness and desire to compete in us. Competition doesn’t have to be a bad thing—it can be a good thing if you have a right perspective.

But what about the fact that sports can bring out the worst in some of us? Well, when we’re resurrected and on the New Earth, there will be no worst in us to bring out. It will all be fun. I will rejoice in someone else beating me if there’s competition. I’ll try my best, and when I win I’ll be happy. When I lose I’ll still be happy, because I’ll rejoice that my friend won. We have that to look forward to, and I think it’s something we shouldn’t minimize.

I have friends who play in the NFL. They’ve told me (and several other professional athletes from other sports have told me the same thing) that you can say what you want about God and it won’t offend anyone. You can say, “I thank God for this victory”—or maybe it was a defeat—“but I thank God anyway.” You can thank God for staying healthy during a game and people will not turn and look at you. Nobody’s going to get mad at you.

But when you start talking about Jesus and thanking Him, all of a sudden it’s “Wait a minute. I’m not so sure.” If you start talking about Jesus, the One who said, “I am the way, the truth and the life. No man comes to the Father but by me”, that’s different than just talking about “God.” All of a sudden there’s a barrier between you and some of your fellow athletes, and you and the coaches, and in particular you and the media and you and the public. As a professional athlete, if you get serious about Jesus and talk about Him (and this would also apply to an actor or actress in Hollywood), that’s where the challenge is.

That’s why I think a big test of those who are celebrities, and are in the limelight and the public eye, is this: how willing are you to speak up about your faith in Jesus Christ, the Son of God, who went to the cross for the sins of all people? That implies some things about people’s sinfulness, and their need to repent and turn to Jesus. Those aren’t popular subjects. I think it’s a test of Christ’s lordship in your life. Are you willing to talk about Him?

True, people are going to talk about it in different ways. Some people are going to be more outspoken than others. But certainly all followers of Christ—no matter what we do—are to speak up for Jesus and share the gospel as God gives us opportunity.

Photo by Geoff Scott on Unsplash 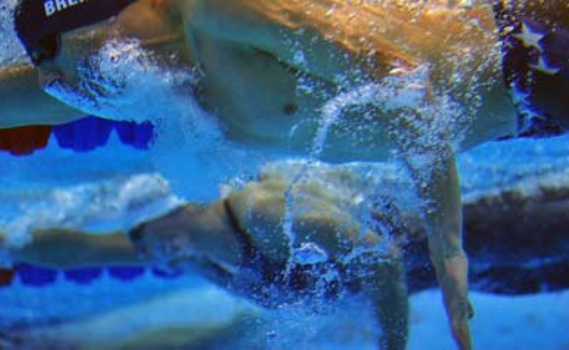 article August 10, 2016
In a recent blog David Mathis quoted John Piper on the Olympic Games. Some timely biblical thoughts with the Olympics going on now. 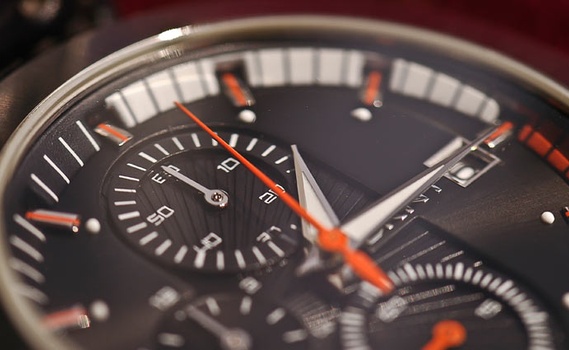 article February 22, 2013
In Charles Hummel’s booklet Tyranny of the Urgent, which I read as a young Christian thirty-five years ago, he said that what is urgent is often not important, and what is important is typically not urgent. 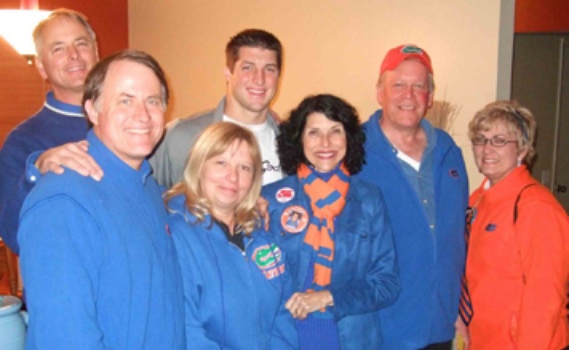 article January 15, 2009
Nanci is more football-crazy than I am, but we both really enjoy football season, and sort of hate to see it winding down as the Superbowl approaches. The national college championship game was played a week ago. Congratulations to the Florida Gators and quarterback Tim Tebow, named Most Valuable Player.
Invest in Eternity