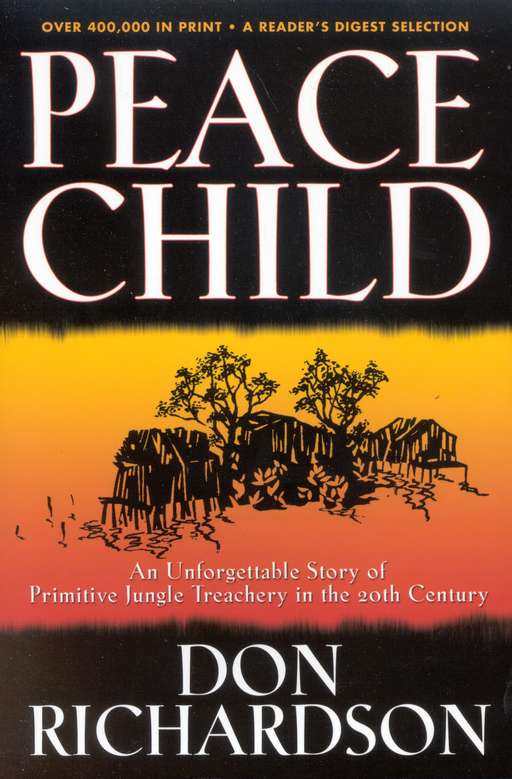 Many years ago I read Peace Child by Don Richardson. This great missions story had a strong impact on my life, demonstrating the power of the gospel in a primitive culture. I also read and enjoyed Don’s books Lords of the Earth and Eternity in Their Hearts. It was a privilege 25 years ago to have Don come speak at our church.

Here’s the basic story behind Peace Child: In 1962, Don, his wife Carol, and their 7-month-old son went to Dutch New Guinea to minister to the Sawis, a group of cannibalistic headhunters. Don immersed himself in learning the complex language, and began working to teach them about salvation in Jesus. But the cultural barriers made this seemingly impossible, especially because of the value the culture placed on treachery and deception. Ruth A. Tucker writes:

As he learned the language and lived with the people, he became more aware of the gulf that separated his Christian worldview from the worldview of the Sawi: "In their eyes, Judas, not Jesus, was the hero of the Gospels, Jesus was just the dupe to be laughed at." Eventually Richardson discovered what he referred to as a Redemptive Analogy that pointed to the Incarnate Christ far more clearly than any biblical passage alone could have done. What he discovered was the Sawi concept of the Peace Child. [i]

During this time, the village Don and Carol were living in was attacked by an enemy tribe. Weeks of fighting ensued, and the Richardsons were considering leaving. Motivated to stop the fighting, the chief of Don’s tribe paid the price of peace: in a ceremony, the chief took his own infant son and placed him in the arms his adversary. The child would live with the enemy tribe for the rest of his life; as long as he lived, there was peace between the tribes.

Don wrote: "If a man would actually give his own son to his enemies, that man could be trusted!" Through this analogy of Jesus being the ultimate peace child who will never die, Don was able to reach the Sawi with the truth of the gospel. Eventually the New Testament was published in their language, and many villagers placed their trust in Christ.

It was a great delight to me to watch this 15-minute video showing the recent return of Don Richardson, now 77, to the tribe that he and his wife and young son had gone to 50 years ago. One of his sons narrates. If you have read Peace Child this will affect you deeply, and even if you haven’t you will see the power of the gospel of God’s grace. And this will stir your heart toward global missions—either to go out as a missionary, or to pray more and give more to God’s kingdom work:

For if when we were enemies we were reconciled to God through the death of His Son, much more, having been reconciled, we shall be saved by His life (Romans 5:10).

Thanks to Stephanie Anderson for helping me with the background on Peace Child. 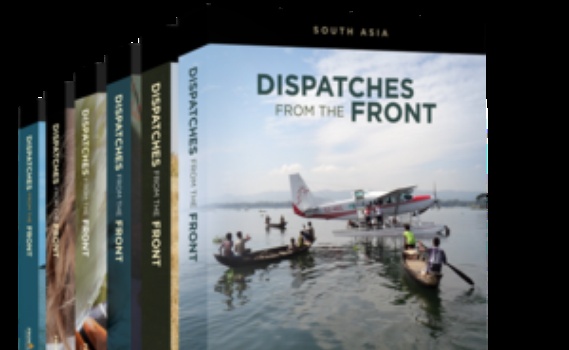 Dispatches from the Front

video July 9, 2014
I recently viewed two episodes of “Dispatches from the Front,” a DVD series produced by Frontline Missions and thought they were excellent. 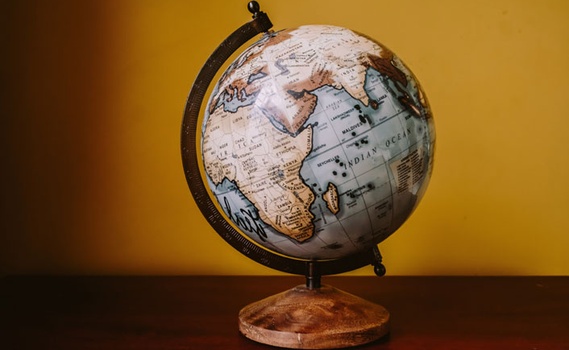 article July 17, 2008
I'm not a big statistics guy, but sometimes statistics can be revealing. The following statistics are from the book 2020 Vision, by Bill and Amy Stearns.

article September 12, 2012
These key scripture verses on financial stewardship are arranged according to the six principles found in Randy Alcorn’s book The Treasure Principle: Discovering the Secret of Joyful Giving. They were arranged and posted by the Mission Increase Foundation as guiding principles for donors to their organization.
Invest in Eternity