What Is a Father’s Primary Responsibility? 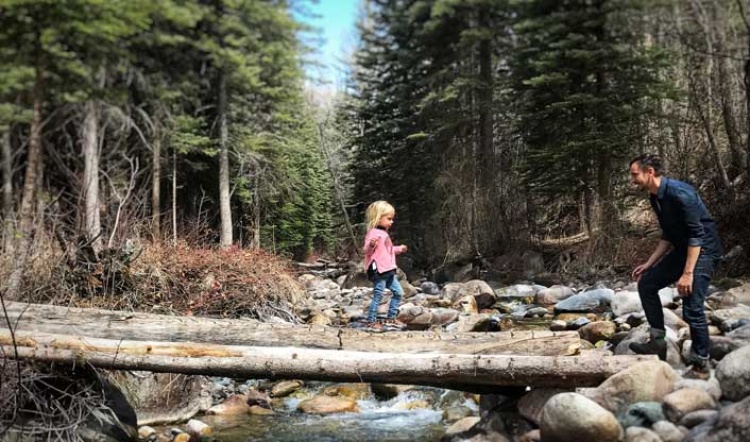 In this video interview with former EPM staffer Julia (Stager) Mayo, we share some thoughts on a father’s primary responsibility to his children:

I think a father’s primary responsibility is to show his children what God is like. Your daughters and your sons need to see what true fatherhood is, and you as a father will be the one who shows them what God is like (that is, if you are faithful to show them what God is like). When your children hear the word “Father” in relationship to God, they will draw conclusions, truly or falsely, about what He is like based on what they think of you.

Deuteronomy 6 says, “These commandments I give you today are to be upon your heart.” So first, the father has to have this knowledge of God in his own life. Then it goes on to say what he’s supposed to do in relationship to his children (keep in mind that if a father doesn’t really have it in the inside, he can’t give it to his children): “Impress them [these commandments] on your children. Talk about them when you sit at home, when you walk along the road, and when you lie down and when you get up.” Then it says, “tie them as symbols, put them around your house.”

So what Scripture is saying is impress them upon your children. And that word impress really means “engrave.” It’s like children are wet cement and with your finger you are writing in it. As you know if you’ve done this with wet cement (which as a child you weren’t supposed to do, but I did!) it becomes permanent. That’s how you engrave into your children.

But the great thing is, this engraving is done causally as life goes on. It’s not just during family devotions. Family devotions are great, but it’s more than that. It’s as you walk in the way.

Absolutely. As a father, you’re living in the same household as your children, and they are observing you at all times. Just like you’re saying, it’s not that you only have a responsibility during certain times of the day, but during all times of the day.

Exactly. One of the ways that fathers can model godliness to their children is to apologize and ask forgiveness. Yes, God never has to apologize to us and ask our forgiveness. But we need to model what that’s like in our Christian lives so that our children can look at us and see us admitting we’re wrong. That’s part of being Christlike. 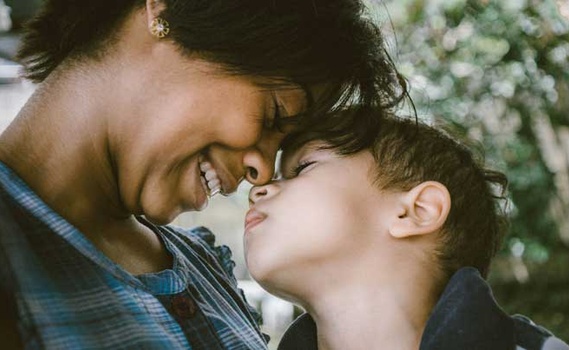 article November 22, 2013
I remember when our daughters were small, the importance of trying to convey even to really good kids that they are sinners, lost without Christ. It’s a delicate balance. 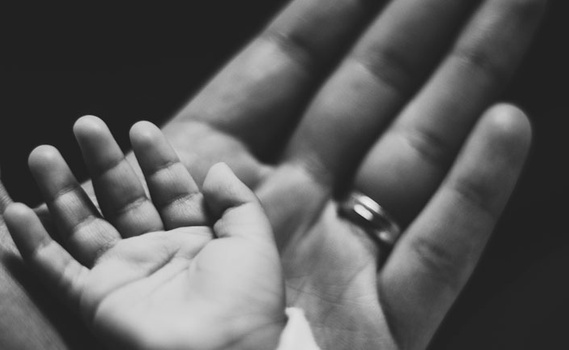 What Encouragement Do You Have for Fathers?

video October 14, 2013
It’s a huge job, and fathers need encouragement. One of the things I think about is what Scripture says in 1 Thessalonians 2:12.

article August 1, 2011
Fathers are their children’s first pastors—the most influential humans in terms of life direction. Children are shaped by their father’s love or hate, interest or disinterest, presence or absence.
Invest in Eternity