G. K. Chesterton on the Resurrection 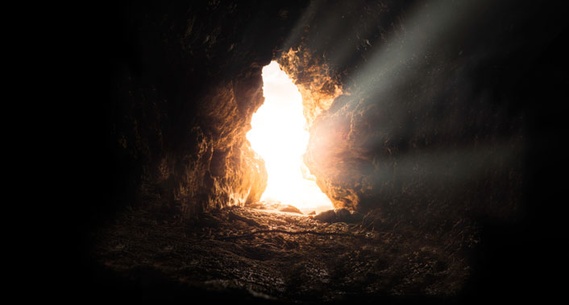 The physical resurrection of Jesus Christ is the cornerstone of redemption—both for mankind and for the earth. Indeed, without Christ’s resurrection and what it means—an eternal future for fully restored human beings dwelling on a fully restored Earth—there is no Christianity.

I love this quote from G. K. Chesterton’s The Everlasting Man:

On the third day the friends of Christ coming at daybreak to the place found the grave empty and the stone rolled away. In varying ways they realized the new wonder; but even they hardly realized that the world had died in the night. What they were looking at was the first day of a new creation, with a new heaven and a new earth; and in a semblance of the gardener God walked again in the garden, in the cool not of the evening but the dawn.

Wishing you and your family a joy-filled, happy-making Easter Sunday as you celebrate Christ’s resurrection, and look forward to the coming New Earth. 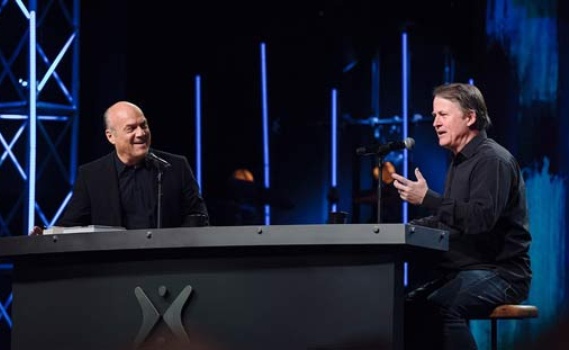 Thoughts on Good Friday, Resurrection, Happiness, and More, from My Time at Harvest Fellowship

I had the pleasure of sharing at last weekend’s services at Harvest Christian Fellowship in Riverside, California, in a Q&A with my friend Pastor Greg Laurie. Each time I’ve visited over the years, Harvest has felt like a second home, and I’m always glad for my time there. 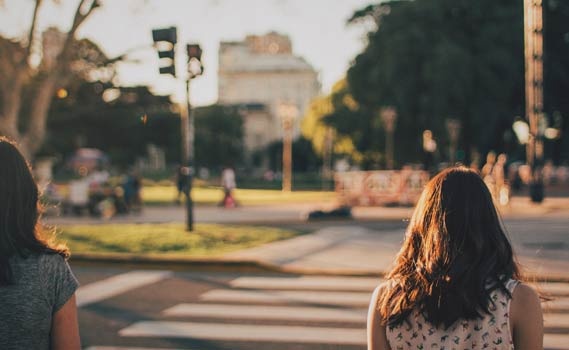 G. K. Chesterton on the Freedom of Seeing Beyond Yourself

"How much larger your life would be if your self could become smaller in it; if you could really look at other men with common curiosity and pleasure." 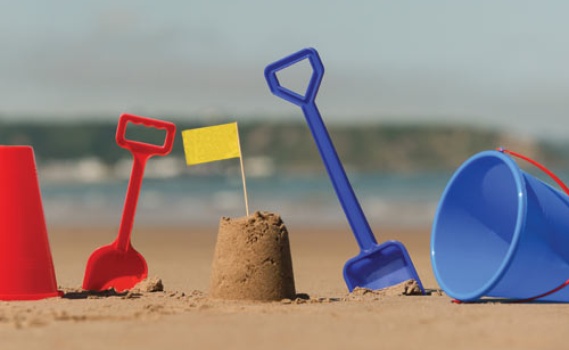 The term “bucket list” was popularized by the 2007 movie of that name. It’s an inventory of things people want to do before they “kick the bucket.” 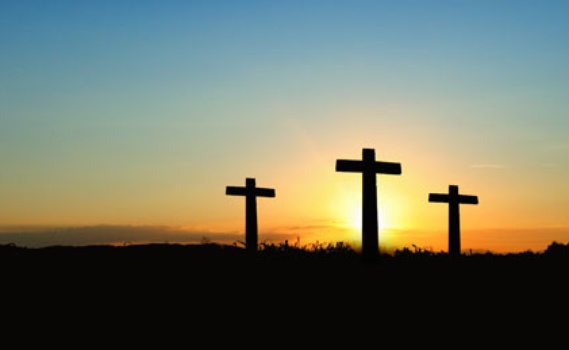 Our future resurrection is solidly grounded on Christ's past resurrection. No wonder the devil is so adamantly opposed to Easter, and the historicity of Christ's resurrection, and all it means (including Satan's doom).

Bodily Resurrection and the New Earth

Randy Alcorn reads a quote from John Piper regarding the Christian's desire for an eternal bodily existence. This video clip was excerpted from Randy's Eternity 101 DVD class.