Of an Unnamed Nigerian Woman 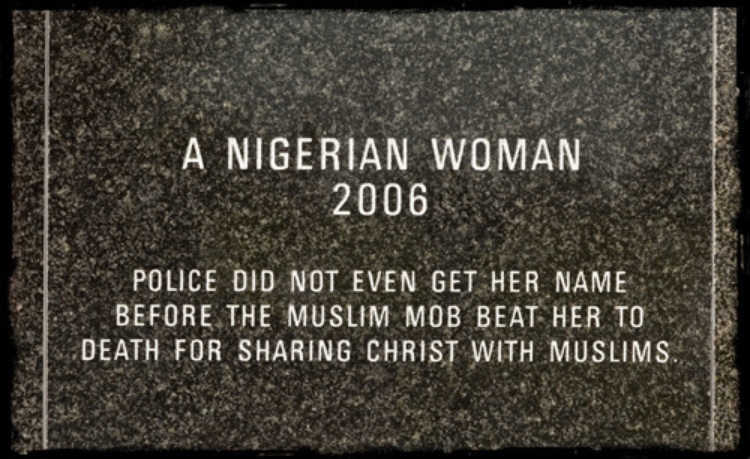 This guest blog is by Tami Yeager, who worked for EPM for several years. During that time, she was also a community voice coordinator for The Voice of the Martyrs.

Displayed on the Martyrs Monument (at The Voice of The Martyrs USA ministry office in Bartlesville, Oklahoma) are the names of many martyrs—each one representing a real person with a real story. I love to stand near this memorial and slowly read the names and brief descriptions. During a recent visit I found myself once again drawn to the monument. On this particular day there was one memorial stone that stood out to me. It simply read A Nigerian Woman.

Unlike the others, her name had not been inscribed in the beautiful stone slab. She had been beaten to death by an angry mob before the authorities could learn her name. I wondered what she looked like, and how old she was. She was someone's daughter. Did she have sisters and brothers? Was she married, and did she have children? These are questions I will not know the answers to on this side of eternity.

I imagined what her village may have looked like and wondered what must have taken place in her life leading up to that day in 2006. I wondered how she had been prepared for that moment. Did she wake up on that fateful morning with a sense that this day would be different? Was it customary for her to share her faith with others? Surely she knew that sharing Christ with her Muslim neighbors could cost her. I believe she had counted the cost, and was well acquainted with the price one could pay. I imagine love was her motivator, and its weight far outweighed her fear.

Did people silently slip into their homes as voices began to rise in the streets that day? Were children warned to hide in the dark, and be still? As an evil hatred raged hot amongst the mob that surrounded her, did those who believed as she did stay silent? Was her body left in the dust of the street for days as a warning to others who might have otherwise been swayed to believe as she did? Like Stephen in the book of Acts, was she looking into heaven while they beat her? Were the painful blows from many fists and feet brought to an abrupt halt as she surrendered her spirit, exhaling her last earthly breath, and simultaneously taking in her first heavenly breath?

What was it like for her to open her eyes and find that she was now in the arms of the One whom she had exchanged her life for? Standing to receive her white robe, did she recognize some of those who surrounded her? Did she then hear the cheers from a great cloud of witnesses that had been ever so faint before, and now could be heard with vivid clarity? Was she overcome with indescribable joy, peace, and happiness at the sound of the King's words, “Well done my good and faithful servant, now take your place and wait a little longer"? Did she then instinctively move into the place that had been saved for her, alongside the others of whom the world is not worthy?

I wonder who among the angry mob walked away that day unable to shake what they witnessed in her. She had been faithful unto death. Were there some who closed their eyes that night unable to escape the images now playing in their minds? Were the words she spoke to them being repeated in their thoughts? Were any of those who took part in her murder later visited in dreams and visions by the One she told them about? Would some of those who hit her, kicked her, spit upon her, and cursed her later fall on their knees and cry out for forgiveness? The day her blood was spilled on Nigerian soil, was there another Saul to Paul conversion?

The truth is I do not know any more about the Nigerian woman's story then what is written in stone. I am, however, keenly aware that in many places of the world today suffering for the sake of the gospel is “normal” Christianity. The little I do know of my Nigerian sister fuels a passion in me to give her, and others like her, a voice. I look forward to the day I meet my sister. It is then that I will learn all of her story.

Then a white robe was given to each of them. And they were told to rest a little longer until the full number of their brothers and sisters—their fellow servants of Jesus who were to be martyred—had joined them (Revelation 6:11). 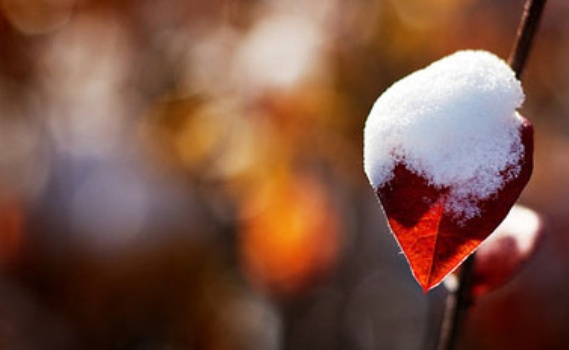 article December 26, 2014
In my novel Safely Home, while facing martyrdom, Li Quan quotes a poem called “Afraid.” A reader recently asked about the origin of that poem. 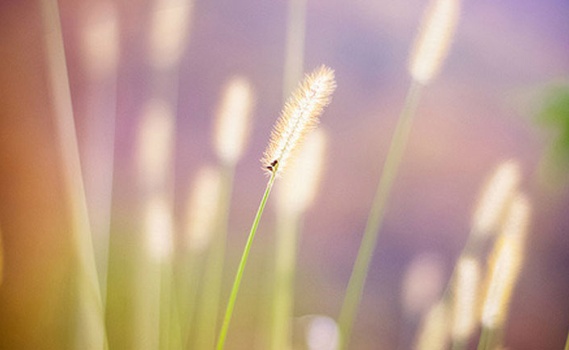 In the Face of Evil, We Must Live Our Faith Out Loud

article August 22, 2014
Today my heart is heavy after being assaulted by the evil depicted across the internet of the American journalist being beheaded. 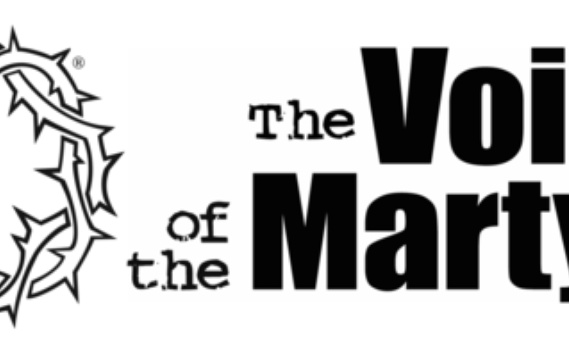 article October 12, 2012
My introduction to The Voice of The Martyrs came through a newsletter handed to me in 2003. The stories in this publication disturbed me greatly, yet I was compelled to learn more.
Invest in Eternity