Remembering Our Brothers and Sisters in Christ in North Korea 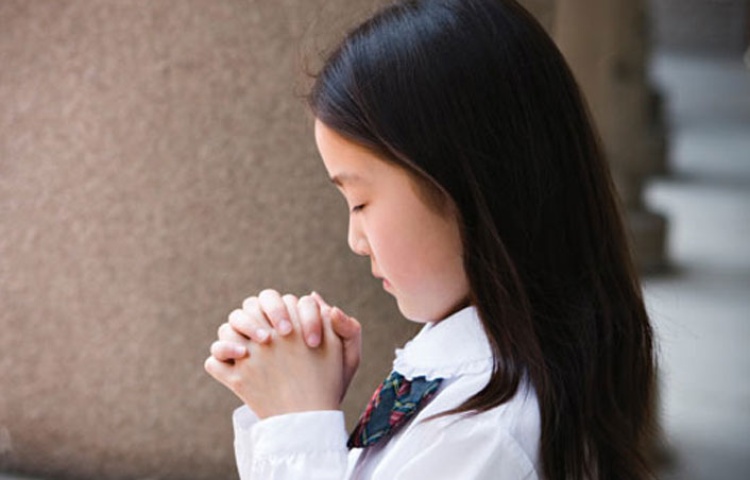 The EPM office had a visit in May from Pastor Eric Foley and Pastor Tim Dillmuth, who are both with the nonprofit Voice of the Martyrs Korea (formerly Seoul USA). This ministry works to mobilize western and Asian churches to remember the underground church of North Korea. What an eye-opening opportunity for EPM’s staff to learn about North Korean Christians and correct some of the misconceptions we have on how to best minister to them!

Our visitors shared that when North Korean believers are asked how we in the West can pray for them, they often respond by explaining they pray for us! When asked why, they say, “You place a lot of faith in your money and freedom. We have neither money nor freedom. We have God, and that is enough.”

Pastor Foley writes, "We Western Christians are tempted or deceived into confusing God with Mammon, and freedom of religion with freedom in Christ. North Korean Christians see daily the stark difference between the One True God and every counterfeit. They talk of a freedom that can’t be taken away, even inside a concentration camp."

Why Persecution of North Korean Underground Christians Will Likely Worsen

With North Korea continuing its twelve year run as number one on the World Watch list of most persecuting countries on earth for Christians, it is hard to imagine that life could get any harder for North Korean underground believers. But new guidelines released earlier this year by the North Korea’s Ministry of People’s Security order a crackdown on “superstitious behavior,” which likely means increased surveillance and even greater punishment for North Korean Christians.

What would it look like for Christian persecution to increase in already Christian-hostile North Korea?

Our best estimates are that one third of North Korea’s 100,000 underground Christians are in concentration camps. But that means two thirds have so far managed to avoid detection by the state. Some of those would be believers who have been protected because of their high position in the government or their family history. The 2013 execution of Jang Song Taek, Kim Jong Un's uncle, shows that position or blood will no longer exempt anyone from punishment.

North Korean Christians would not want us to pity them as these new guidelines go into effect. In fact, they regularly tell us not to pray for them but instead to pray with them—that God will empower us both to be faithful in whatever circumstances he places us. Money and “pity prayer” can’t solve these problems. Instead, we need a willingness to share their stories, share their sufferings, emulate them in our own Christian lives, and support them as they reach their fellow North Koreans for Christ.

Learn more about Voice of the Martyrs Korea, and specifically North Korean Christians, and how to pray for the underground church of North Korea. 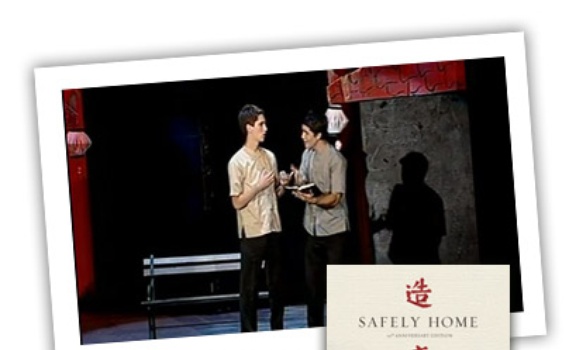 A 6-minute video drama based on Safely Home

article February 4, 2013
I was very moved by this video produced by Matthew Holbrook and the high school ministry of Grace Church of Orange.

article May 7, 2013
Each year Open Doors releases the World Watch List, a detailed analysis of Christian persecution worldwide. In this free resource, countries are evaluated and ranked according to the severity of persecution that occurred in the past year.
Invest in Eternity